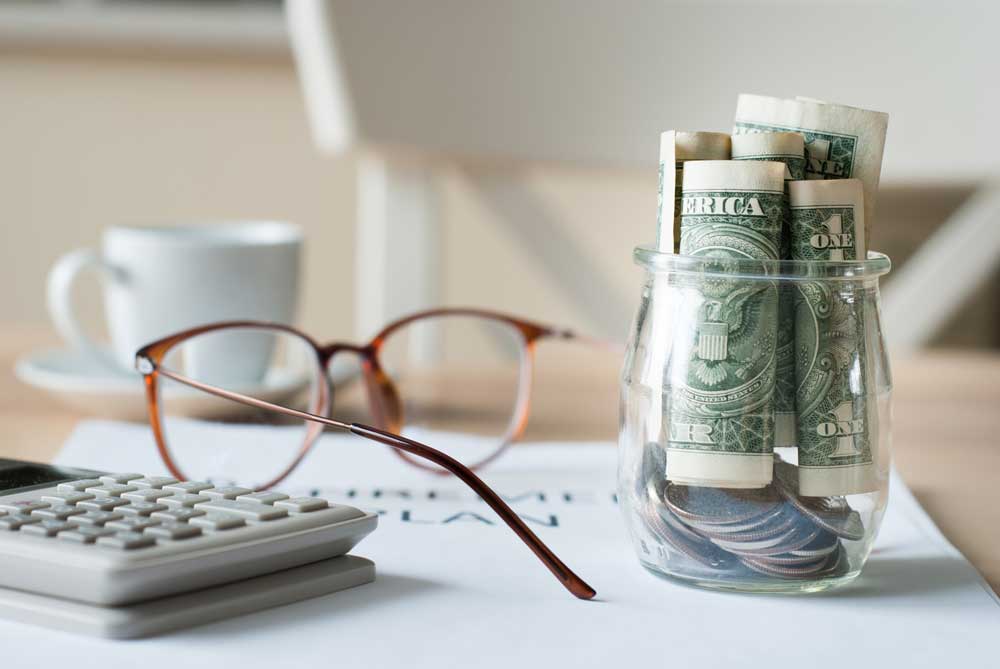 Recently, the House of Representatives passed the Setting Every Community Up for Retirement Enhancement (SECURE) Act of 2019 by a vote of 417-3. Let’s take a look at this legislation, how it affects seniors and those with disabilities, and the next steps ahead.

The SECURE Act of 2019 aims to do the following:

Before the bill was passed by the House, the House Ways and Means Committee removed a portion of the bill allowing 529 account funds to be used for private education, homeschooling, and special needs students. However, 529 funds can still be used to pay for student loans and apprenticeships.

While the SECURE Act has passed in the House, it has yet to hit the Senate. Indeed, the Senate has their own dueling legislation – The Retirement Enhancement and Savings Act (RESA). While both pieces of legislation are similar, there are some differences, including how the stretch-out rules will culminate. All eyes are on Congress to see which Act will pass, and with what terms. And, of course, President Trump must sign the resulting legislation for it to become law. Because of the potential impact this could have on trust planning, we will keep our readers informed of any major developments.

You can read the full text of the bill and track its progress here.