A Newly Adopted Trust Code: How are Documents Effected? 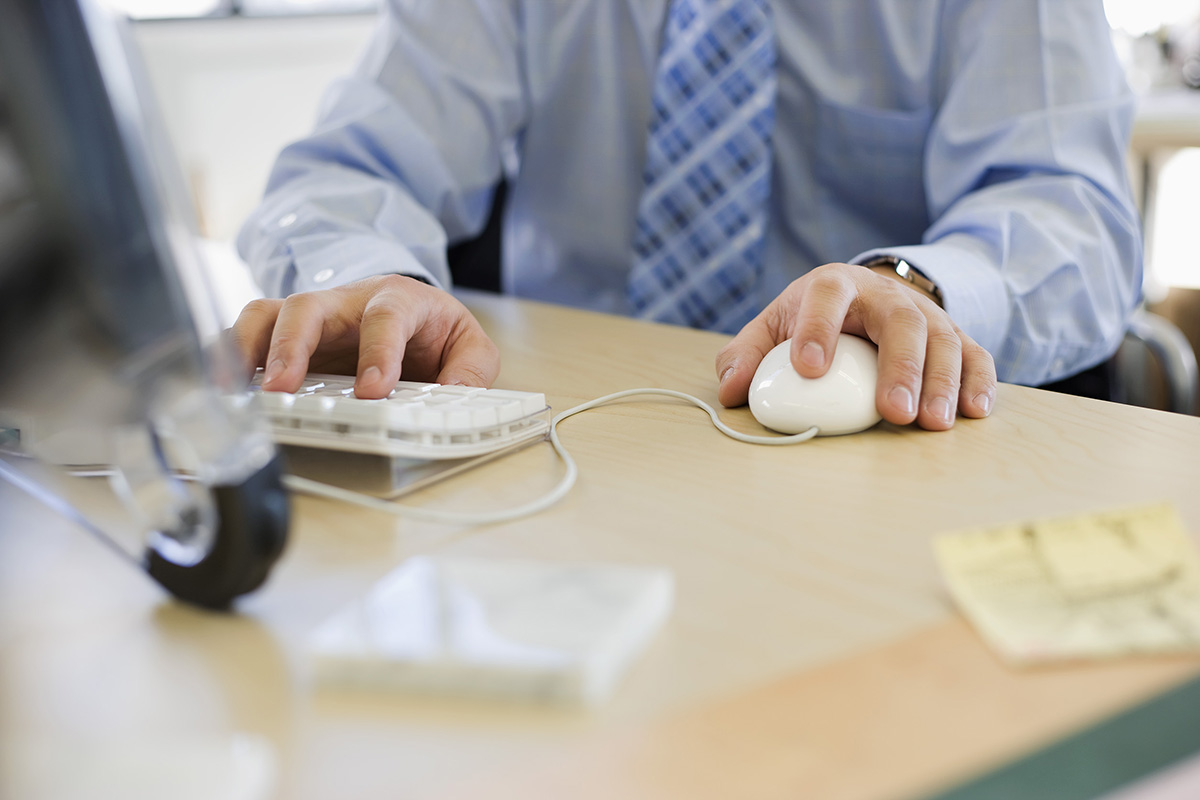 The Uniform Law Commission (ULC) has been around for more than a century.  The non-profit has commissioners from each state that promulgate uniform laws for states to ruminate and adopt. The goal of the UTC is to promote the uniformity of laws across the U.S.  A model act is one that doesn’t necessarily need to be adopted in its entirety; the purpose of the act can be achieved even if only parts of the act are adopted.  A uniform act is one that tries to establish the same directive on a particular topic across the various jurisdictions.  Even if the goal of a uniform act is adoption in its entirety, many states still add their own changes and nuances upon adoption.

“Specific terms of the trust prevail over any provision of this Code except:

1) the requirements for creating a trust;

(2) the duty of a trustee to act in good faith;

(3) the requirement that a trust have a purpose that is lawful and not contrary to public policy;

(4) the rules governing designated representatives as provided in Section 307;

(6) the power of the court to modify or terminate a trust under Sections 411 through 417;

(7) the effect of a spendthrift provision and the rights of certain creditors and assignees to reach a trust as provided in Article 5;

(8) the requirement under subsection (e) of Section 602 that an agent under a power of attorney must have express authorization in the agency to exercise a settlor's powers with respect to a revocable trust;

(9) the power of the court under subsection (b) Section 708 to adjust a trustee's compensation specified in the trust instrument that is unreasonably low or high;

(10) for trusts becoming irrevocable after the effective date of this Code, the trustee's duty under paragraph (b)(1) of Section 813.1 to provide information to the qualified beneficiaries;

(11) for trusts becoming irrevocable after the effective date of this Code, the trustee's duty under paragraph (b)(2) of Section 813.1 to provide accountings to the current beneficiaries of the trust;

(12) for trusts becoming irrevocable after the effective date of this Code, the trustee's duty under paragraph (b)(4) of Section 813.1 to provide accountings to beneficiaries receiving a distribution of the residue of the trust upon a trust's termination;

(14) the rights under Sections 1010 through 1013 of a person other than a trustee or beneficiary; and

(15) the power of the court to take such action and exercise such jurisdiction as maybe necessary in the interests of equity.”

What have we done to account for these new rules in our ElderDocx trusts?  Just because a state has newly enacted a uniform law doesn’t necessarily mean that drastic changes are needed to trust documents.  We want our documents to be mobile.  If another state of governing law is involved, we don’t want to impose the additional uniform law restrictions if they are not required in the other jurisdiction.  Meaning, we don’t want the document to be more restrictive than necessary. Instead, our solution is to add language more to alert the Trustee that state law might impose duties in addition to what the trust says.  Accordingly, there will be a new introductory sentence in the trust accounting provision of certain documents to the effect of:  “Recognizing that the state of governing law could impose additional duties, this Section describes our Trustee’s duties to account and provide information to beneficiaries.”  This will cue the Trustee to look also to state law for further requirements, if any.

Uniform laws provide continuity and simplicity to the legal system.  Illinois is the latest to jump aboard by enacting HB 1417, which adopts a version of the Uniform Trust Code.  As always, we at ElderCounsel are on top of how states are changing their laws and will adapt ElderDocx documents accordingly.