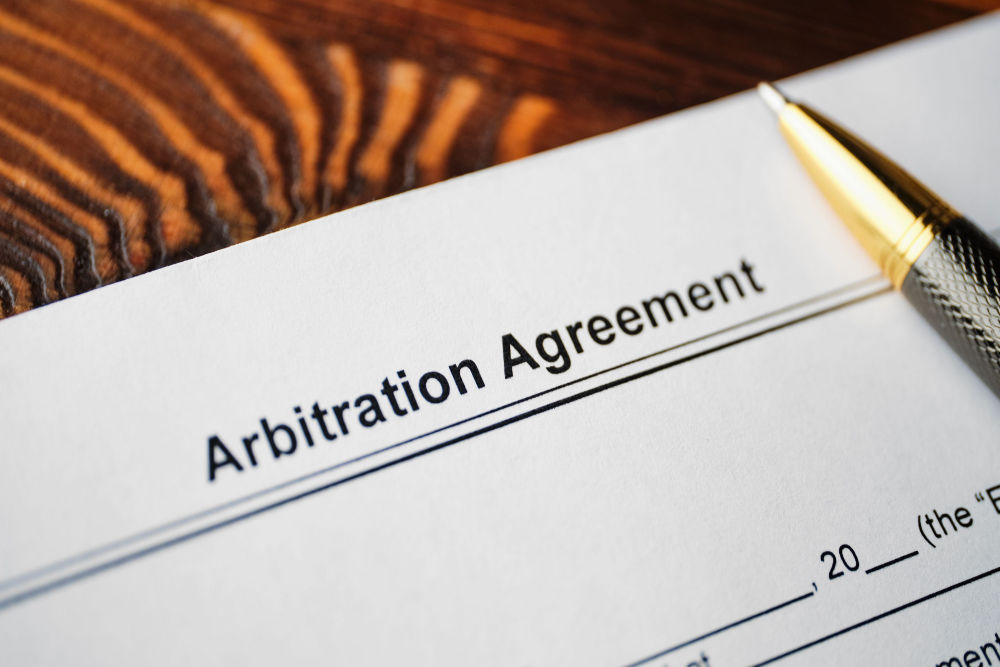 An arbitration agreement is a contract that states that the signors cannot sue each other in court. Rather, the remedy for any perceived wrongdoing on the part of the signors is arbitration. Arbitration is similar to mediation except that the former is binding upon the parties. Businesses oftentimes prefer arbitration to a court process as a way to keep litigation costs down and to keep the dispute confidential.

A court might not honor an arbitration agreement and allow a suit to proceed if there was fraud or if the agreement is unconscionable. An unconscionable agreement would be one that was unreasonably unfair, unjust, or oppressive to a signor.

In a recent case out of Pennsylvania, a court did find that an arbitration agreement was unconscionable. In this case, Debra was discharged from a hospital and was admitted into a nursing home for care and rehabilitation. The nursing home, Highland Park, had Debra sign an arbitration agreement as part of her admission paperwork. During the admission process, Debra told Highland Park that it was very important that her family be involved in decisions around her care. Debra did not suffer from dementia, but she did have problems with concentration. Debra was also blind in both eyes.

The trial court once again analyzed the case and collected evidence. The trial court found that Debra was competent but was unwell and in severe pain when she signed the agreement. She was alone, was not given a chance to read the contract before signing, and was not given a copy after execution. The admissions director who was present at the signing did not read the agreement to Debra. Since Debra was transferred directly to Highland Park from the hospital, she was likely not aware that she could go somewhere else.

Cases like this one are constantly impacting the elder law industry. We recently hosted a 30-minute webinar to review elder law cases from across the country. We provided links to the holdings in the course materials so you have those tools at your fingertips should you face similar concerns in your practice. Watch the recording now!