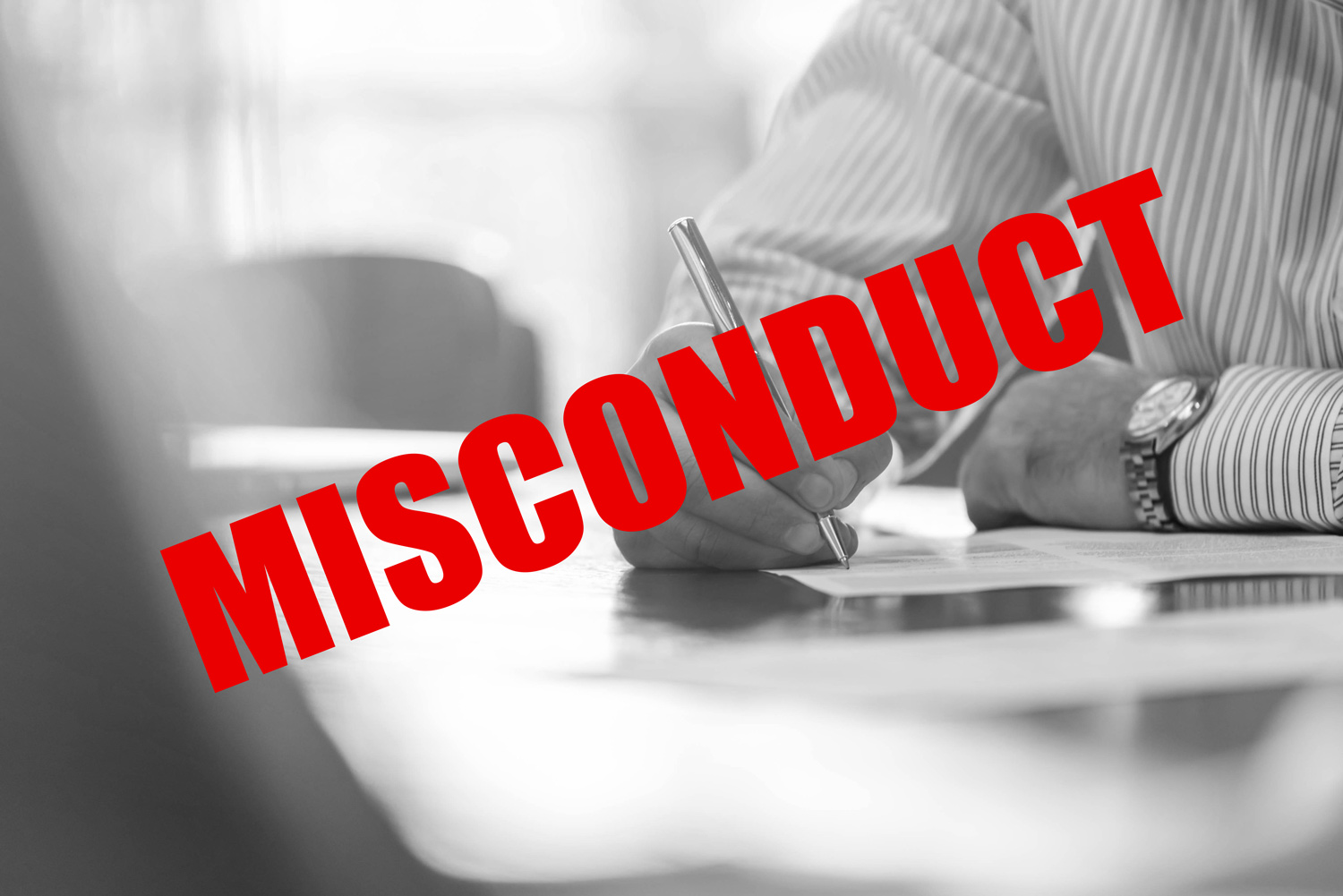 Attorneys are trusted advisors and as such are held to a high standard of conduct. Clients rely on attorneys to provide competent legal advice, effective communication, and honest representation. The Model Rules of Professional Conduct are in place to provide a set of rules for attorneys to follow, and to give clients assurances of a certain level of representation. Sometimes, looking at a disciplinary case will serve as a reminder to always keep the rules in mind, and serves as a framework of how representation can run afoul of the rules.

In a recent slip opinion out of Ohio, an attorney was disciplined for various aspects of client representation. In this case, Attorney Edward, who has been a lawyer since 1972, ran afoul of the Model Rules of Professional Conduct on several accounts. Edward had a history of disciplinary action. In 2010, he received a 1-year suspension for neglecting four client matters, failure to reasonably communicate with clients, and failure to cooperate in the disciplinary investigations. In 2013, Edward was suspended for six days for failure to meet his registration duties. And now, there is this new case against him.

In the instant case, client Rebecca hired Edward and paid him $750 to handle the estate of her brother. When Rebecca was meeting with Edward, Rebecca told him she had a buyer for her deceased brother’s truck and wanted to know how should she handle that sale. Edward told Rebecca to sign her brother’s name to the title and backdate the signature so that the truck wouldn’t have to pass through probate. Edward notarized the signature, knowing it was a false signature. The court here said that this was conduct involving dishonesty, fraud, deceit, or misrepresentation.

Next, Rebecca told Edward that in her brother’s will, the house was devised to Edward’s mother but that it was problematic if the mother inherited the house because the mother was in a nursing home and on Medicaid. So, if mother inherited the property, that jeopardize her Medicaid benefits. Rebecca was the agent under a power of attorney (POA) for her mother, so Edward told Rebecca to execute a document that disclaimed the mother’s interest in the home. Edward did not read the POA before he advised Rebecca to do this. Edward took the initial paperwork opening the estate up to the courthouse and showed it to a magistrate who told Edward that he should first see if the POA gave Rebecca the power to disclaim the inheritance, and also that it might be inappropriate to transfer the property due to Medicaid transfer rules. Edward never filed the paperwork to open the estate. However, Edward finally read the POA and determined that it did not give Rebecca the power to disclaim the home. Edward told Rebecca she could not reach her goal but he did not communicate to her that he intended to terminate his representation. But Edward did stop working on the case and did not respond to Rebecca’s subsequent attempts to communicate with him. Rebecca obtained new counsel and filed a grievance against Edward. Edward then returned Rebecca’s retainer of $750. The court here said that the fact that Edward did not open the estate during the six months that he represented Rebecca was a violation of the rule requiring a lawyer to act with reasonable diligence in representing a client.

A different set of clients, Angela and Irene, also filed a grievance against Edward. Angela and Irene hired Edward to probate the estate of their mother. This was in February. Edward did file the probate paperwork with the court, and Irene was appointed as executor. During their initial meeting, Edward had told Angela and Irene that he would mail waivers of notice of the hearing on the inventory of the estate to each of the 14 siblings in the case. But Edward did not mail the required documents to the siblings until June 12—just one day before the statutory deadline for filing the paperwork in probate court. The court issued a delinquency notice and directed that the documents be filed within 30 days.

On August 11, Edward filed the required certificates of service, representing that all persons entitled to the notice of the admission of the will to probate had received it, but he did not provide any proof that such service had occurred and submitted waivers from just four of the 14 children. The court filed another delinquency notice. Edward was six weeks late to respond.  Also, Edward was a no-show for one of the probate hearings. At another status conference, he asked the judge how to proceed with a certain task and the judge told him that she could not provide legal advice to him and for Edward to read the statutes. After this, Edward told Angela and Irene that he couldn’t continue to drive the 400 miles round trip for hearings, but he never stated that he was terminating his representation and for them to secure other counsel. On the contrary, Edward detailed the next steps in the case for them and outlined what he was planning to do. Over the next two months, Edward did not respond to more than 40 communication attempts from Irene and her family. Irene finally found new counsel. The court found that Edward violated the rule requiring a lawyer to comply as soon as practicable with reasonable requests for information from a client. Also, Edward’s “failure to conduct his own legal research to determine how to settle an insolvent estate, his attempt to transfer the decedent’s real estate without first resolving the secured claims of the decedent’s creditors, and his decision to abandon the representation without informing his clients did not constitute competent legal representation”. This was a violation of the rule requiring a lawyer to provide competent representation to a client.

In the end, due to the representation of both cases, Edward was suspended from the practice of law for two years, with the final 18 months stayed on the condition that he engage in no further misconduct. This is a lesson in diligent and competent representation. Clients depend on attorneys to help them solve problems and attorneys should take that representation seriously and provide the best service possible.