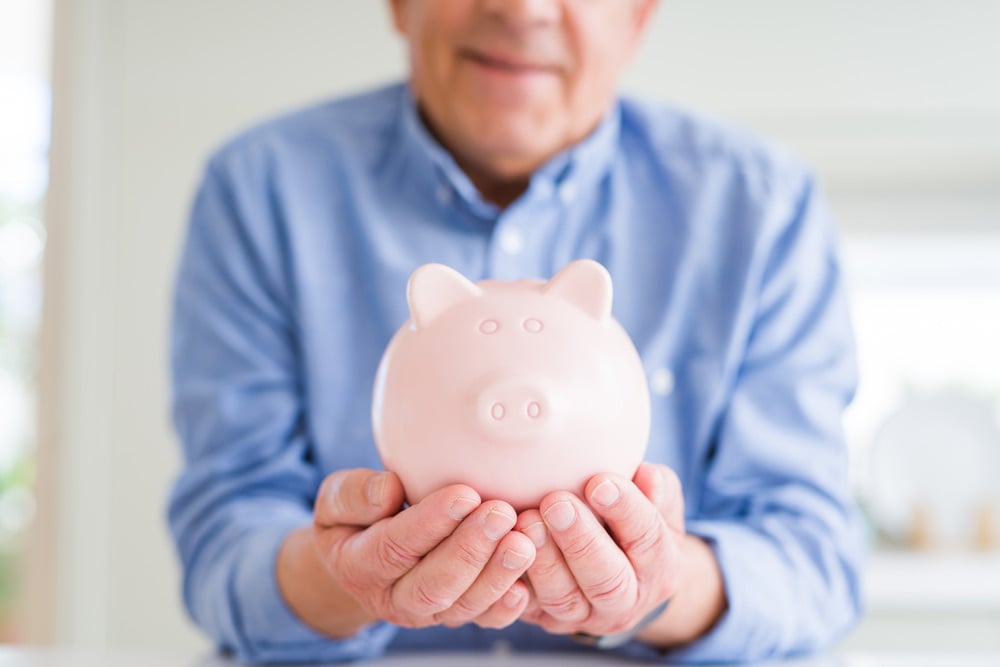 The Deficit Reduction Act of 2005 (DRA) did many things. It implemented new whistleblower protections, changed the annuity rules, allowed states to vary premiums and cost-sharing for Medicaid benefits, and instituted the “Money Follows the Person” rule. But the heavy hitters of the DRA were the modifications of the look-back period and the penalty period rules.

The look-back period is the time in which a Medicaid agency can scrutinize asset transfers. Certain transfers during this time may incur a penalty period where the applicant isn’t eligible for benefits. The DRA lengthened the look-back period to 60 months. Importantly, it also changed the rule that stated the penalty period began in the month the assets were transferred. After the DRA, the penalty period doesn’t begin until a Medicaid application is filed and the applicant is otherwise eligible for benefits.

Forty-nine states implemented the new DRA rules, as they were required under federal law in order for states to continue receiving federal Medicaid funds. Since California’s implementing statute (Welf & Inst. Code 14005) contained two built-in protections from the DRA rules being imposed immediately, California is still operating under pre-DRA rules. The statute expressly states that its provisions are not enforceable until the Department of Health Care Services completely finalizes its procedures for adopting regulations in final form. (Draft regulations have yet to be issued for public comment.) In addition, the statute expressly limits the DRA implementing amendments to prospective application. Thus, it appears California will not feel the full brunt of DRA for some time to come.

In any event, California is the lone wolf in the union who has yet to fully implement the DRA; California operates on pre-DRA rules. And this is why Californians can take advantage of a Medicaid-planning technique called stacked gifting.

In order to understand stacked gifting, one must understand how the penalty divisor works. All states have a penalty divisor. Some states have one divisor for the whole state; others have regional or institution-dependent divisors. (The divisor amount changes over time and is usually based on the average private pay rate for nursing home care in that state.) The amount of the transfer made during the look-back period is divided by the figure for the divisor and this will determine the penalty period. For example, a $100,000 uncompensated transfer during the look-back period in a state with a $10,000 penalty divisor will result in 10 months of Medicaid ineligibility ($100,000 / $10,000 = 10).

Stacked gifting involves multiple gifts to possibly multiple recipients in the same month. The periods of ineligibility run concurrently and if the amount of the gifts is under the penalty divisor amount, the period of ineligibility is zero months since it is rounded down.

Contrasting our example with the other 49 states who have implemented the DRA, Sam’s penalty period wouldn’t start until he filed his Medicaid application and was otherwise eligible. If the uncompensated $200,000 was gifted during the prior 60 months, Sam would be looking at a penalty period of roughly 19.5 months ($200,000 / $10,298 = 19.42). Sam would have a long time to wait before he could receive benefits!

Yes, Californians have it easier when it comes to their gifting rules, but they also operate in a state of uncertainty. California practitioners have long been holding their breath, waiting for the state to implement the DRA. As of now, that implementation is nowhere in sight.

Want an easy way to plan and calculate figures for a client’s case? Check out the powerful Medicaid Asset Protection Letter (MAPL) in ElderDocx. The MAPL not only offers stacked gifting as a spend-down strategy, but there are a plethora of other strategies to recommend to a client (for all the non-Californians!) in order to get the client eligible for Medicaid benefits. The MAPL will list the client’s income and assets, prior transfers, debt, and information about the client’s long-term care insurance. Then you can designate what strategies to put in place for the client’s excess income or assets, to get them eligible for benefits while saving the greatest amount of their assets possible. The software will also calculate the penalty period for you. The MAPL acts as a roadmap for the case, so that you, your client, and your staff are all on the same page to see the case to completion. Want more information? Check out this blog on the MAPL, or click here to book a demo.