Can a Beneficiary’s Share be Contingent on their Marital Status? 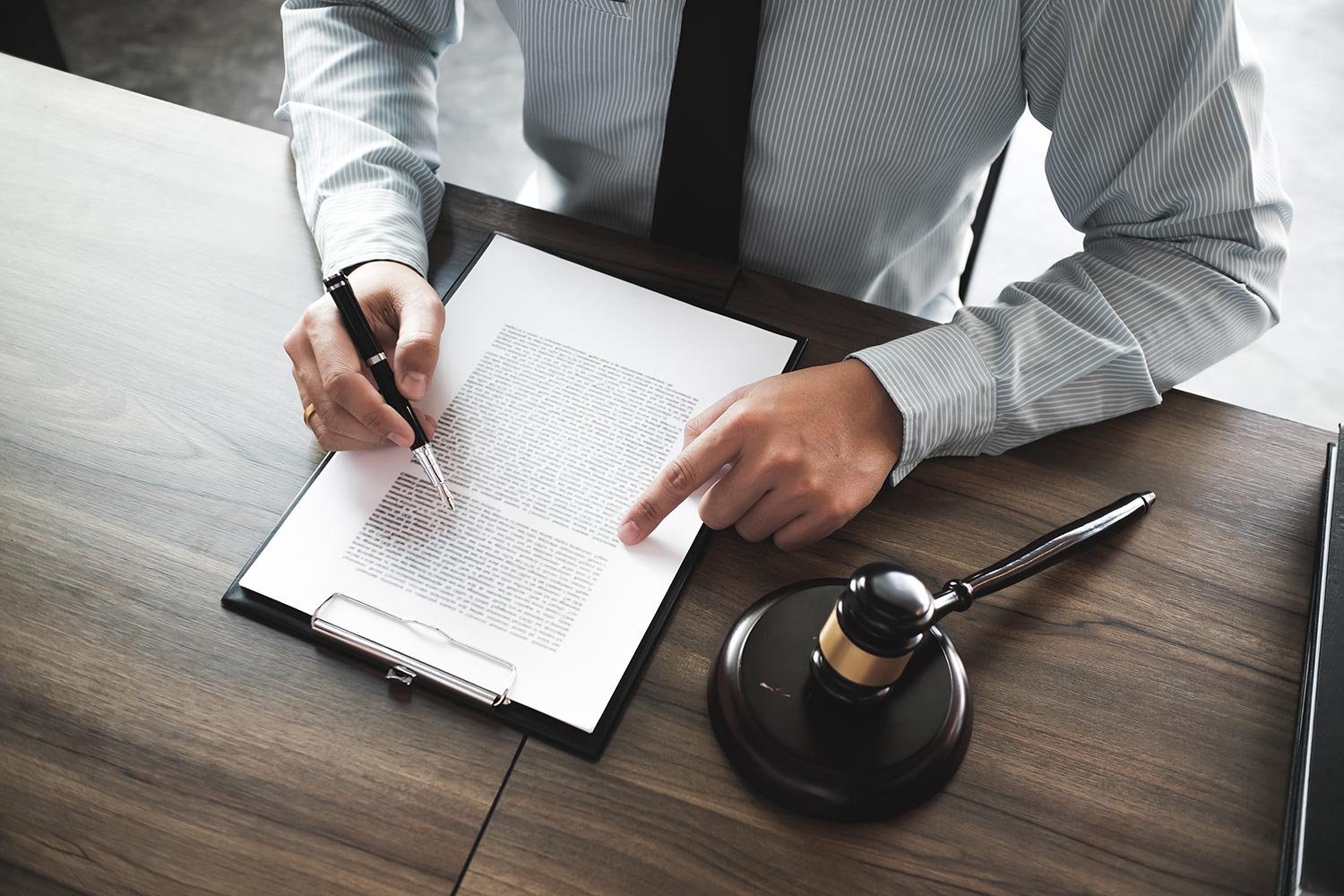 I do, or I don’t – can a Settlor dictate how a beneficiary’s share is distributed based on the beneficiary’s marital status? Or, is such a trust provision void as a matter of public policy as an unlawful constraint on marriage? In a new case, the Indiana Supreme Court ruled that the Settlor can make such trust provision and it will be upheld.

In this case, we have Marcille who created a trust with her kids and grandkids as beneficiaries of the trust. At the time Marcille created the trust, her son, Rotert, had been married for eight years but Rotert’s wife, Donna, had filed for divorce. So Marcille created the trust with a provision that stated that her Rotert’s share would be distributed to him outright if he were unmarried at the time of distribution, but if he were married his share would instead be held in trust. Marcille was evidently trying to protect Rotert’s share from Donna or other divorce.

Rotert and Donna reconciled and did not get a divorce. Upon Marcille’s death, Rotert wanted his share outright but it was instead held in trust. Rotert was unhappy and filed suit against the Trustee. The trial court found that such trust provision was not void as a restraint against marriage. However, the appeals court found in favor of Rotert.

The Indiana Supreme Court noted that there is a statutory limitation in the Indiana Probate Code against a restraint on marriage in a Last Will and Testament. However, there was no such statutory limitation on marriage restraints in the Indiana Trust Code. Indeed, the Trust Code prohibits interpreting a trust in a way so as to ignore the Settlor’s intent. In the end, the court ruled “Under Indiana law, we disregard the settlor’s intent only when the trust code clearly ‘prohibit[s] or restrict[s]’ it. We thus hold that trusts in Indiana are not subject to a general prohibition against restraints on marriage.”

This new ruling is contrary to prior case law on the matter, In re Estate of Robertson, 859 N.E.2d 772 (Ind. Ct. App. 2007). In Robertson, the court of appeals “applied the probate code’s restraint-against-marriage prohibition to a trust, although this prohibition is not in the trust code.” In turning from this historical ruling, the Supreme Court here noted that the ruling in Robertson was erroneous because the probate code only applies to a Last Will and Testament and not to trust provisions. In addition, the court in Robertson stated that a restraint on marriage provision in a trust would run contrary to contract law but the Supreme Court could not find support for such conclusion and declined to adopt it. The Supreme Court noted that the legislature declined to include a restraint upon marriage provision in the Trust Code, as they had done in the Probate Code, and it is not a court’s place to infer such provision. If the legislature had intended on having such provision in the Trust Code, they would have included it therein.