Can a Guardian Sue for Maintenance Against Ward’s Spouse? 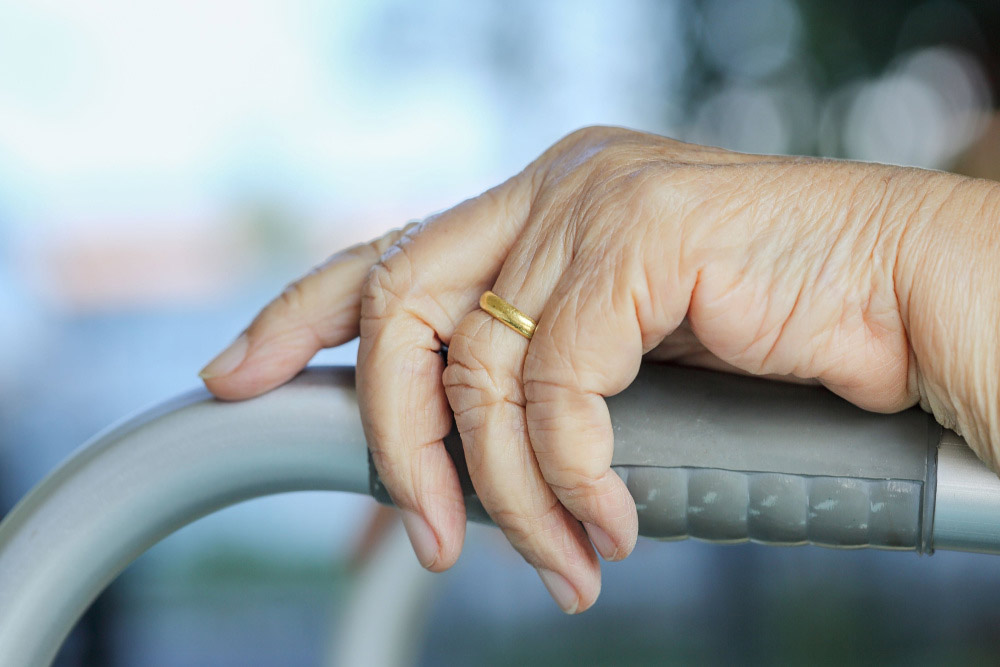 As folks age, they oftentimes become unable to manage their affairs. A court can name someone to handle these affairs on the senior’s behalf. A guardian is appointed to make personal or healthcare decisions; a conservator is appointed to make financial decisions. The senior is termed the “ward.” That guardian and conservator (oftentimes the same individual) are then responsible to handle the ward’s affairs, in the ward’s best interests. But how far can the conservator go? Can a conservator sue the ward’s spouse for support and maintenance? This issue was recently litigated in South Carolina.

Dallas and Nell were married for over 60 years and had five children. During the marriage, all marital assets were held in Nell’s name. In 2010, Dallas executed a financial power of attorney, naming Nell as agent. Dallas also executed a health care power of attorney, naming his daughter, Susan, as agent. In early 2018, both Dallas and Nell began to have health issues and were hospitalized. They both lived separately thereafter. Susan was appointed as Dallas’ conservator and guardian. Interestingly, the probate court stated that Nell did not have Dallas’ “best interests at heart.”

Susan filed suit against Nell for separate support and maintenance for Dallas. Nell filed to dismiss the suit, stating that a conservator cannot bring such action because it was “strictly personal." Nell, relying on prior case law, stated that the ward must first indicate that he desired separate support and maintenance. Nell also claimed that Susan had a conflict of interest, as a beneficiary of Dallas’ estate.

The trial court did not grant Nell’s motion, and the case went to trial. The marital estate of $3.1 million was divided between Nell and Dallas. Nell appealed, and we now have this ruling out of the South Carolina Court of Appeals.

Nell’s first argument was that support and maintenance was a personal action, and Dallas must first indicate he desired such support and maintenance. Nell pointed to Murray by Murray v. Murray, 310 S.C. 336, 426 S.E.2d 781 (1993). In that case, the Supreme Court of South Carolina held that a conservator could not sue for divorce on behalf of the ward. The court in the instant case distinguished Murray by reasoning that a divorce involves dissolving a marital relationship, and that act is strictly personal. But in Nell’s case, Susan was not seeking to dissolve the marital relationship, but rather was seeking financial support on Dallas’ behalf.

Nell’s second argument was that Susan had a conflict of interest in seeking financial means for Dallas because she was Dallas’ heir. Nell wanted a guardian ad litem (GAL) appointed instead. The court here again declined to agree with Nell. Susan was appointed as conservator and guardian and had thus far performed her duties well. She sought court opinion to determine if a support and maintenance case was in Dallas’ best interests. A GAL did testify at that trial and supported the suit, stating that the marital estate should be divided. Dallas had also posted a bond.

In the end, Nell loses her case, and the division of the marital estate stands. A conservator can file a support and maintenance claim on behalf of their ward, and a GAL does not need to be the one to bring the suit. However, as Murray was not overturned, a guardian likely cannot sue for divorce in South Carolina.

We recently hosted a 30-minute webinar to review elder law cases like this one from across the country. We provided links to the holdings in the course materials, so you have those tools at your fingertips should you face similar concerns in your practice. Watch the recording now!