Can a Spouse-Agent Transfer Property to Herself? 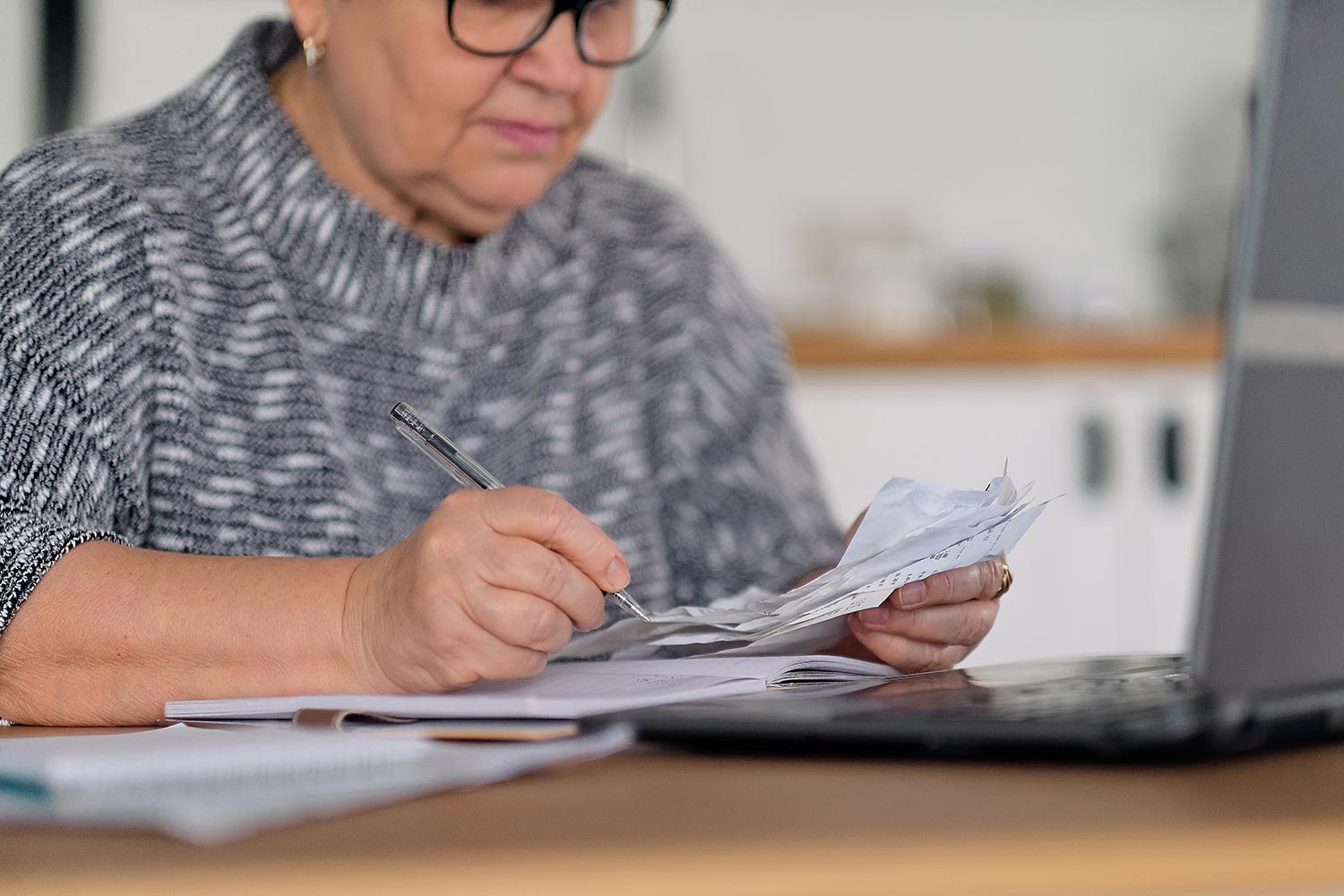 As a part of most elder law plans, an attorney will recommend that a client execute powers of attorney. These documents give another, the agent, powers to do certain acts on behalf of the person signing the document, the principal. In a Healthcare Power of Attorney, these powers would relate to being able to make healthcare decisions, access medical records, and talk to doctors. The powers held by the agent under a Financial Power of Attorney can be very broad, including property powers, financial powers, business powers, and legal action powers. This Financial Power of Attorney will be what we focus on here.

The agent, when acting under the power of attorney, is acting in a fiduciary capacity. What does this mean? The agent is basically stepping into the shoes of the principal and so must act in the best interest of the principal. Being an agent and having the powers outlined in the power of attorney is not authorization for the agent to do whatever he or she wants with the principal’s finances. But what happens when the agent is a spouse? Are the lines blurred? Can a spouse-agent transfer property to herself and not run afoul of her fiduciary obligations?

This topic was recently litigated in North Dakota. In Estate of Lindvig, the Supreme Court of North Dakota ruled that the spouse-agent could make such transfers. Let’s take a closer look at this case.

Ralph and Dorothy Lindvig were married for 25 years. Dorothy had polio as a child and had mobility issues. Ralph owned some farmland jointly with his two brothers. He also owned a parcel of real property that he had acquired before his marriage, known as the Wattam property. Ralph executed a Last Will and Testament, giving Dorothy a life estate in all of his land. At Dorothy’s death, all of the land would pass to Ralph’s brothers or to their descendants.

Ralph, in 2006, broke his hip and was placed in a care facility. Dorothy was having trouble keeping herself financially afloat and also paying for Ralph’s care. So, during his stay at the care facility, Dorothy, acting as the spouse-agent, sold portions of Ralph’s farmland to his brother. On a separate occasion, Dorothy, acting as the spouse-agent, transferred the Wattam property to herself.

Ralph died in 2008; Dorothy, a year after. The heirs in Ralph’s estate petitioned the probate court to set aside the two land transfers, arguing that Dorothy exceeded her authority as spouse-agent because the acts diminished the size of Ralph’s estate, did not minimize estate tax liability, and were not approved by court order. Dorothy’s heirs argued that the transfers were made for consideration. Meaning, Dorothy and Ralph were married so Dorothy was acting so as to keep their economic partnership intact.

“A nontestamentary transfer of real property between spouses shall be presumed to be for a consideration, and not a gift, unless otherwise stated in writing at the time of transfer. This presumption is conclusive.”

Ralph’s heirs appealed, and the case made it all the way up to the Supreme Court of North Dakota. The Supreme Court noted that it was important whether the transfers were gifts or were transfers of real property. The distinction was important and would determine which of the language in the powers were pertinent. The Supreme Court concluded that the transfers were not gifts. The Court reached this conclusion by the fact that there wasn’t any evidence of a writing made at the time of the transfer to indicate the transfer was a gift. Also, a transfer made to satisfy a legal obligation of support to a spouse is involuntary and is not a gift. See Restatement (Third) of Property (Wills & Donative Transfers) § 6.1(d) (Am. Law Inst. 2003). Because the transfers were not gifts, they did not have the constraints required by the language contained in the advanced estate planning powers of the power of attorney. Meaning, the transfers did not have to be for a particular purpose or approved by a court.

Ralph’s heirs next argued that Dorothy exceeded her authority as spouse-agent. The Court here noted that “An agent acting under the authority of a power of attorney still must abide by his or her fiduciary duties to the principal. Burlington N., 1999 ND 39, ¶ 16; see also Alerus Fin., 2008 ND 104, ¶ 19. ‘[E]ven if the principal consents to self-dealing by the agent, the agent must fully and completely disclose all relevant facts to the principal unless the agreement provides otherwise.’ Burlington N., at ¶ 21.”

But the court again sided with Dorothy. At the time of the real property transfers, Dorothy invited the attorney who prepared the deeds to meet with Ralph. The attorney did so. Ralph knew the financial trouble the couple was in and was aware of and approved of Dorothy’s actions to transfer the property, as spouse-agent.