Can an Agent Create a Trust on Behalf of the Principal? 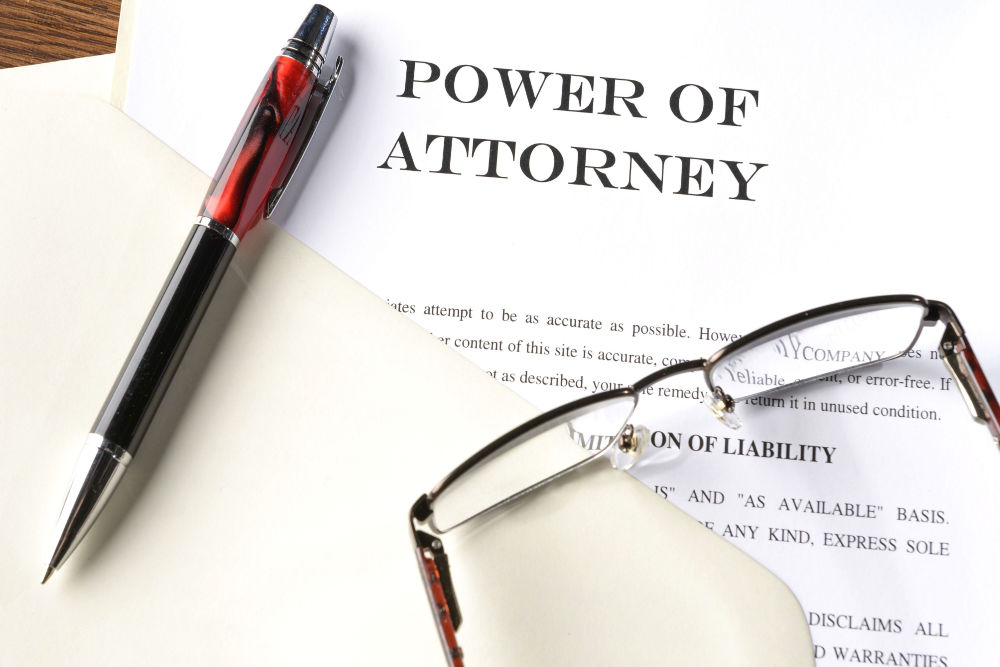 A Financial Power of Attorney (POA) is a powerful document that every senior should have in place. This document allows another person, the agent, to make financial decisions on behalf of the senior, the principal, in the event the senior cannot make their own decisions. Without this document in place, if the senior becomes incapacitated, a court process will be necessary so that the court can appoint someone to make those decisions.

When an agent acts, he steps into the shoes of the principal. But what acts can an agent do? Well, that depends upon the powers given in the document. Can an agent create a trust on behalf of the principal? Does the POA need to contain certain language for that act to be allowed?

These issues were recently litigated in Massachusetts. In this case, Lubov was 91 years old and executed a POA naming her brother, Edward, as agent. Edward created a trust on behalf of Lubov and transferred assets to the trust. After Lubov’s death, other family members weren’t happy with the dispositive provisions of the trust and filed suit to have it deemed invalid.

The Massachusetts Supreme Judicial Court first analyzed whether it was possible to delegate the power to create a trust to an agent. The court looked to the provisions of the Massachusetts Uniform Trust Code. Section 602 thereof provides "[a] settlor's powers with respect to revocation, amendment or distribution of trust property may be exercised by an agent under a power of attorney only to the extent expressly authorized by the terms of the trust and the power."

While trust revocation and amendment are addressed in Massachusetts’ trust code, trust creation is not. Interestingly, the court turned to other jurisdictions, including California, Colorado, Nebraska, Arkansas, Connecticut, Mississippi, Texas, and Vermont, to see what their laws said on the matter. The court concluded that states were split on the issue, with some allowing the delegation of the power to create a trust, and some not. However, the court noticed, in states that did allow such delegation, it was required that the POA expressly grant such power. A general grant of authority did not rise to the level of granting a trust creation power.

Since Lubov’s POA did not include the specific language necessary for Edward to create a trust, the court didn’t feel the need to reach a conclusion about whether such power can be delegated in a POA, stating “In so doing, we do not decide whether, as a matter of law, a settlor may ever delegate the authority to create a trust pursuant to a power of attorney. If this court were to so conclude, it would raise questions related to how the trust creation requirements set forth in G. L. c. 203E, § 402, may be observed when a trust is created on behalf of a settlor by an [agent].”

The nonstatutory financial power of attorney in ElderDocx® has the option to include language that would allow an agent to create a trust on behalf of the principal. Even if a client doesn’t live in a state that allows such power, some prudent practitioners may include the language in the POA anyway, in the event that the client does move to such jurisdiction.

To see ElderDocx in action, click here for a demo.