Can You Challenge an Estate Plan During the Testator’s Life? 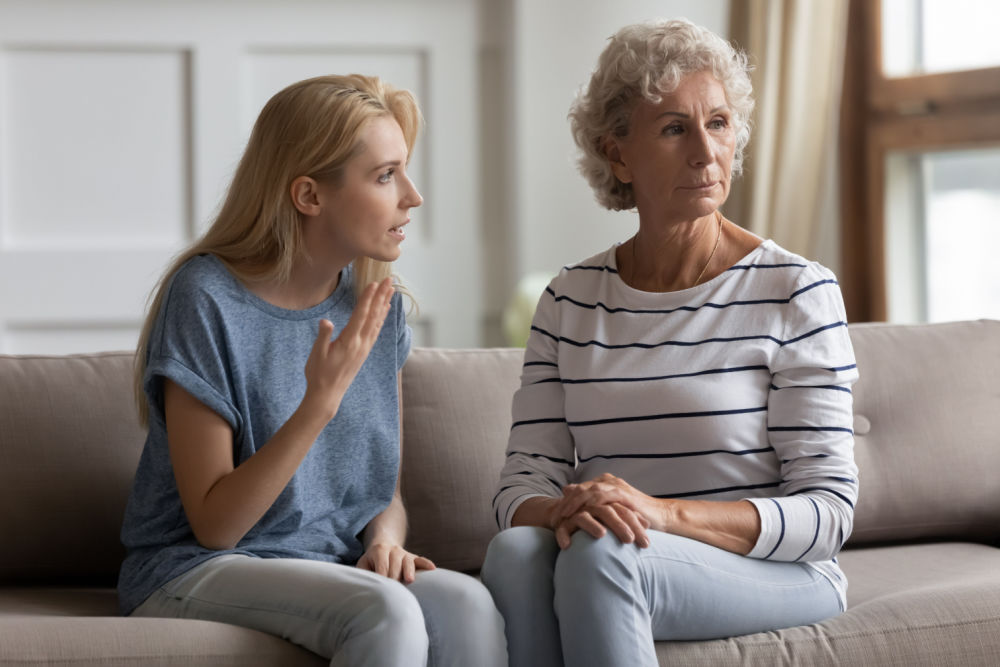 If you have a client that believes a loved one was unduly influenced to change their estate plan, can that client object to the estate plan during their loved one’s life? Or, is the case not ripe until after the loved one’s death? This issue was recently litigated in Maryland.

In this case, Amy had filed a petition for guardianship over her mother, Andrea. In her petition, she tried to have her mother’s estate planning documents set aside, including a revocable trust, several wills, and powers of attorney. Amy contended that Andrea had been subjected to undue influence at the hands of Andrea’s sister, Lisa.

Amy and her mother had a strained relationship at best, having had a major falling out in 2018. Andrea told Amy, “I never hear from you unless you want something.” After the falling out, Andrea updated her estate planning documents to exclude Amy as a beneficiary.

The appeals court said no. Amy did not have standing while her mother was still alive because Amy didn’t have a property interest in her mother’s assets or estate at this time. The court referred to long-standing case law that said, “To have standing, a plaintiff must have a legally protected interest, whether provided by statute or arising out of contract, tort, or property ownership.” Obtaining the status of heir only occurs after the Testator’s death.

In addition, the court stated that pre-death claims could waste the court’s time. After all, the Testator could change their will in the future, the Testator could die without any property, or the contestant could die before the Testator did. The same principle can also be applied to revocable trusts. Finally, Amy did not put forth any arguments that Lisa, as agent, acted improperly in her duties so the powers of attorney were also not successfully challenged.

Elder law can be a great addition to an existing law practice and will allow you to address clients' evolving needs throughout their lifetime. Watch this video to learn how elder law fits into your current practice, what services it includes, and how it could increase your firm's profits.