Caselaw and the Power of Attorney 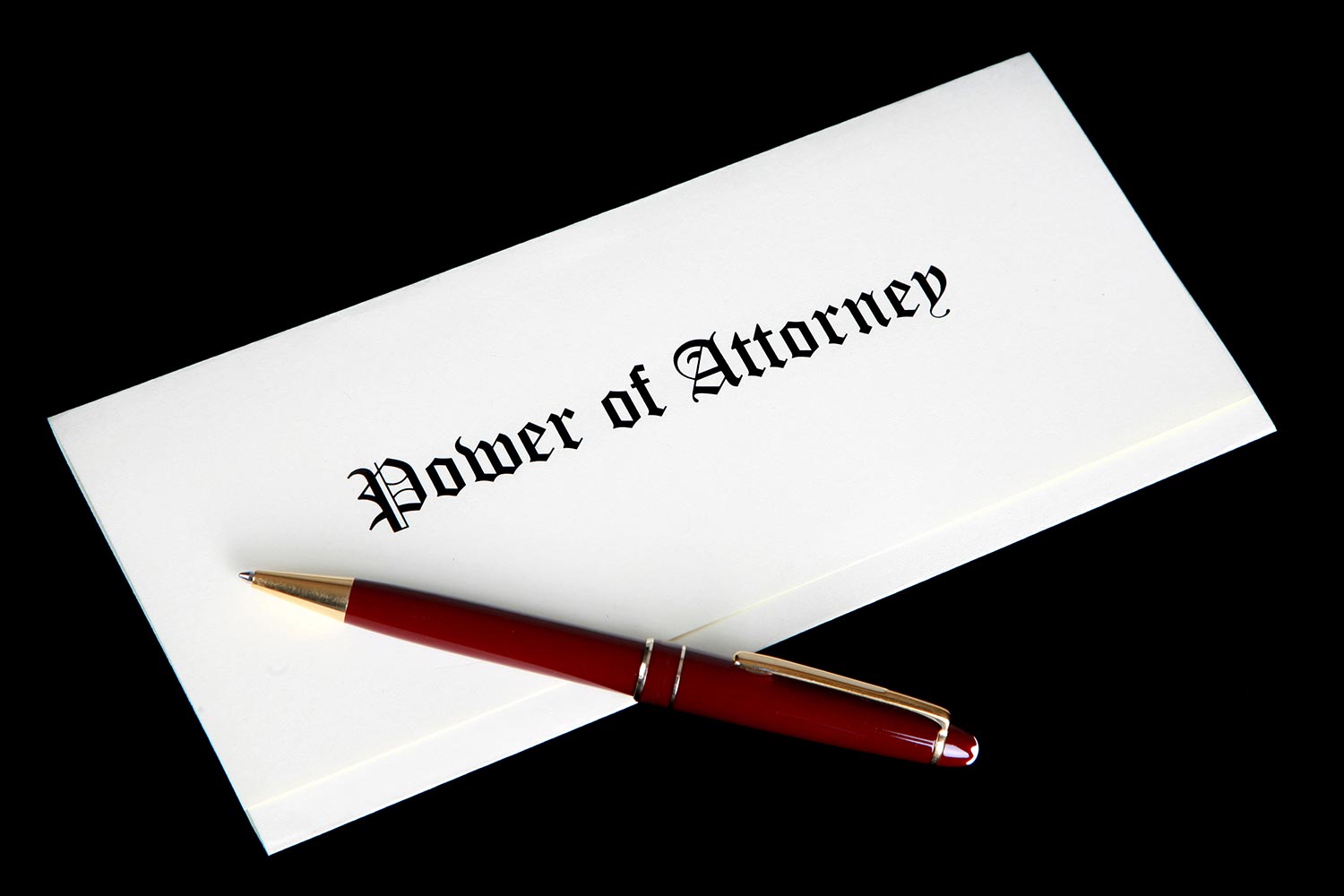 Recently, many have begun planning for the possibility that they may fall ill and may not be able to conduct business as usual. The most commonly thought of planning device for such situations is the power of attorney (POA). A POA is a document whereby a “principal,” the person signing document, gives certain powers to an “agent,” the person designated to act on behalf of the principal. A POA allows an individual to name another person to act on their behalf during times of incapacity, for a particular purpose, for a specified duration of time, or even to simply execute everyday dealings for the individual. It all depends upon the type of POA established and the objectives sought.

Selecting the right POA document for the situation is critical for effective execution of the principal’s wishes. Some POAs give agents the power to make healthcare decisions during the principal’s incapacity. Others allow the agent to sign legal documents or financial paperwork for an unavailable principal. Some last until incapacity, others last until the principal’s death. The general actions an agent is permitted to take depends solely on what the POA has dictated. There have been many occasions where the bounds of the four corners of a POA were tested.

A Kentucky Supreme Court decision was overruled by the Supreme Court of the United States (SCOTUS) when the former opined that the POAs in question (two cases heard together) did not permit the actions taken. Here, it was whether the agents were permitted to enter the principals into arbitration agreements. The Kentucky Supreme Court opined that these agents were not specifically authorized to enter into arbitration agreements on behalf of the principal, according to the specific language in the POA document. However, the SCOTUS found that upholding the state court’s decision would holistically undermine the purpose and effectiveness of the Federal Arbitration Act and therefore could not stand. Thus, according to the SCOTUS, surely with exceptions, an agent entering a principal into an arbitration agreement is valid even if the ability is not explicitly stated in the POA document.

An Ohio appellate court decided that a POA document did not give the agent the authority to designate a proxy to take over the principal’s Medicaid application. In this case, the son of a Medicaid applicant was given POA to act on his mother’s behalf. The son sought to apply for Medicaid benefits for his mother, as her POA. He enlisted the help of the facility in which she was living. The facility then had its attorney proceed with her application. The mother’s application was denied and the facility’s attorney attempted multiple appeals. Documentation of the POA, medical authorizations, and letters showing the attorney’s representation of the facility were produced.

All appellate requests were ultimately denied, based upon the assertion that there was a lack of any records showing a legitimate agent for the applicant, and that the POA was for healthcare and did not permit an agent to substitute others for the task. The facility filed an administrative appeal with the court, but the Medicaid office moved for dismissal on the allegation that neither the attorney nor facility had agency to act on behalf of the applicant and could not initiate an appeal on her behalf. The lower court agreed.

On further appeal, the court opined that the language of the POA regarded the authority for the agent to make medical decisions – not financial ones. The actions in the case would be bestowed in a financial POA, which was not present. Further, the POA stipulated that the son’s power was only activated upon mom’s incapacity and that event never occurred, therefore his agency was never active in the first place. Thus, the state hearing was properly denied because it was not requested by an authorized agent, nor the individual herself.

An Oregon appellate court determined that where a POA agent fraudulently obtained benefits for his principal, his actions were attributed directly to the principal. When a man applied for Medicaid benefits for his mother, as her POA, he did not disclose secret transfers he had made to himself on the Medicaid application. The mother was approved for Medicaid benefits and enjoyed the ill-gotten assistance. The court explained that, even though the mother had no knowledge of the POA’s fraudulent statements during the Medicaid application process, she still benefitted from the Medicaid coverage paying for her stay in the facility in which she resided. For this reason, the facility was entitled to recover the difference between the private rate and the rate she actually paid for residency. This is a good lesson that the agent truly steps into the shoes of the principal and acts on their behalf.

POAs are a powerful tool, if done correctly. Having a POA in place can curtail the need for a guardianship of person or property. Every elder law attorney likely tells each client that they need a POA in place – both a financial POA and a health care POA. Not only that, the client should revisit the POA periodically to ensure it works as intended and names the appropriate parties to act when needed. Now, more than ever, it is important for each person to have a plan in place for someone to act on their behalf in the event they are unable to do so.

ElderDocx® provides comprehensive and efficient drafting and calculating tools that makes document assembly a smart, intuitive process saving your firm time and money. Power of attorney documents are part of the documents included in the system. View all of the documents included in ElderDocx and contact ElderCounsel today to learn how you can incorporate this system into your law firm.