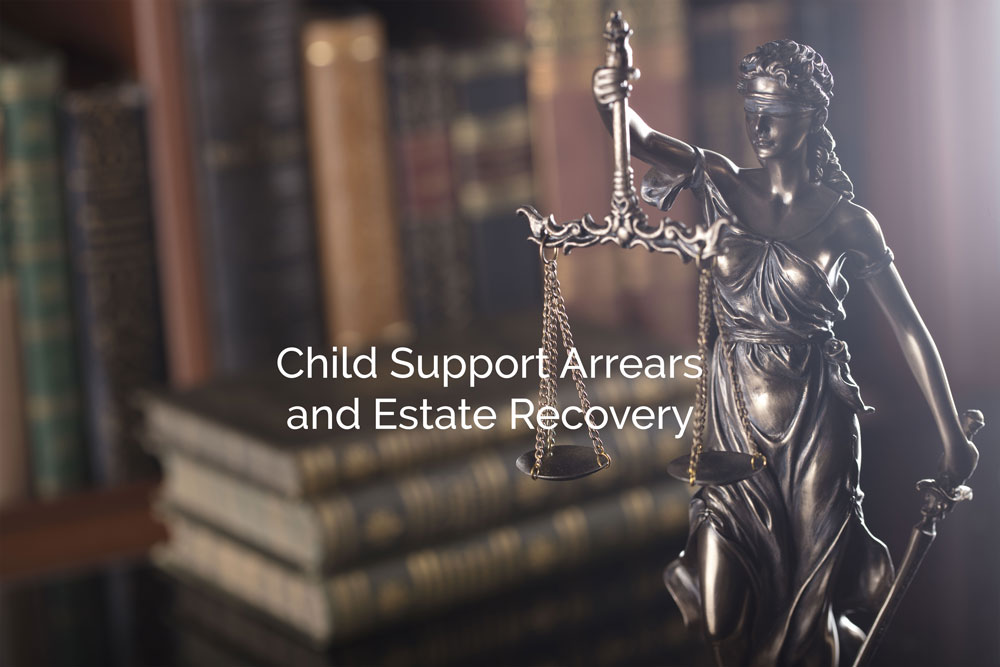 In a recent case out of Ohio, a court of appeals analyzed whether the state could recover child support arrears from the estate of a Medicaid recipient. Here, Betty was the legal guardian of her grandchildren, Emily and Bradley. Their father was under court order to pay child support, with Betty as obligee. After both children reached the age of majority, Betty died intestate.

In the probate case, the state filed to recover the amount expended upon Betty during her life. The only asset of the estate was the intangible personal property of the child support arrears. Emily filed an Exception to the Inventory, claiming that the child support arrearages were her personal property and not an asset of the estate. After a hearing on the matter, the trial court ruled that since Betty was the obligee and the amount owed was reduced to a judgement, the arrearages were a party of Betty’s estate.

Emily appealed, arguing that the arrearages were not reduced to judgment before Betty’s death and that she had a superior claim to the money. Emily’s arguments relied heavily on In re Estate of Antkowiak, 95 Ohio App. 3d 546 (6th Dist. 1994). In that case, the court ruled “the existence of a child support arrearage upon the beneficiary’s emancipation and the death of a custodial parent establishes a prima facie case that the emancipated child has been denied the standard of living to which he or she was entitled…he or she has a superior claim to the arrearages. * * * [T]he right to collect support arrearages passes directly to the emancipated beneficiary upon the death of the custodial parent.” However, in that case, the court was clear that this ruling applied only to child support arrearages that had not been reduced to judgment prior to the obligee’s death.

The appeals court here held that Antkowiak was a narrow ruling and most courts do not rely on that precedence. Instead, most courts rely on the general rule that the child was not denied the standard of living to which she was entitled. Rather, the obligee assumed an additional burden when child support wasn’t received, and so that money is owed to them, and subsequently, their estate.

The state argued that since Ohio has expanded estate recovery, whether the arrearages are included in Betty’s probate estate is inconsequential. The court agreed, citing the definition of “estate” in R.C. 5162.21(A)(1):

“(a) All real and personal property and other asserts to be administered under Title XXI of the Revised Code and property that would be administered under that title if not for section 2113.03 or 2113.031 of the Revised Code; (b) Any other real and personal property and other assets in which an individual had any legal title or interest at the time of death (to the extent of the interest), including assets conveyed to a survivor, heir, or assign of the individual through joint tenancy, tenancy in common, survivorship, life estate, living trust, or other arrangement.”  (emphasis added)

In the end, the court confirmed that the trial court was correct when it declined to apply the Antkowiak ruling to the case. The arrearages were Betty’s property and not Emily’s property. And because the state has expanded estate recovery, it was not determinate to decide whether the arrearages were a part of the estate or not. The judgment was affirmed.