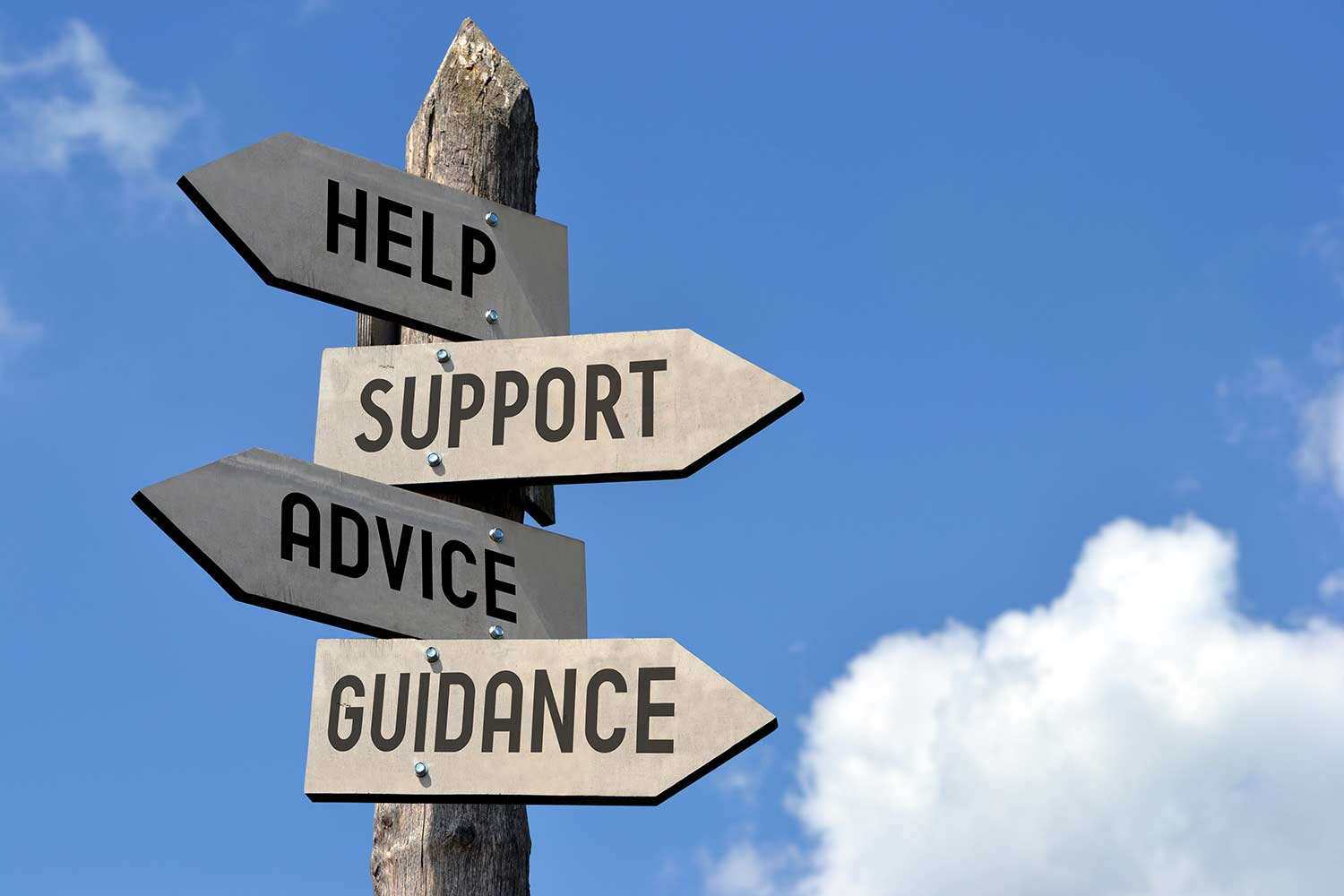 Certain government assistance programs, like Medicaid, are available to aid our country’s low-income population. Funding for these programs come in various forms, such as matching funds, categorical grants and block grants. Medicaid is an income-based medical coverage program jointly funded by the states and the federal government. At its core, the federal government chips in on the costs that states incur when providing low-income individuals medical coverage. Currently, the amount that the federal government provides to each state varies based certain criteria. Thus, one state may receive more or less funding than another. Medicaid is currently funded, in part, by categorical grants. In recent years, moves have been made toward shifting the Medicaid program away from fund matching and categorical grant funding to block grant funding.

Categorical funding is fairly common in community-based services programs. The early educational intervention program Head Start is partly funded by categorical grant funding. The Medicaid program is currently funded, partly, through categorical grants as well. These grants require much more state accountability and government restrictions for how the funds are used.

Many other community-based services are funded by block grants – various substance abuse programs, HUD’s Community Development Block Grant, Temporary Assistance to Needy Families (TANF), and many others. Block grants require much less federal oversight and allow states to allocate funds as deemed appropriate. These grants limit the amount of money paid to the state for the various services that the state provides. There is a certain amount of funding allocated towards a respective program.  Once the money is gone, benefits would presumably cease until the next time period for funding. Currently, state Medicaid costs are reimbursed based on the federal government’s share, currently calculated by certain criteria. Block grant funding would cover only the amount of the grant itself – no more, regardless of how much more expense a state incurs to provide all of its Medicaid recipients care.

Tennessee was the first state to initiate the conversion to block grant funding; however, Tennessee’s version is really more of a hybrid. This state’s rendition retains many of the areas covered by traditional funding, but block grant funding for other areas. Interestingly, part of Tennessee’s proposal includes a stipulation that the state and federal government would each split half of any funds leftover from the grant – certainly a crafty way to funnel a few more dollars in either direction. These funds would then be used for other programs, such as law enforcement or charter school subsidies. Tennessee submitted their block grant 1115 wavier to Centers for Medicare and Medicaid Services (CMS) in November 2019.

Alaska and Texas are interested enough in the block grant concept that both have initiated studies to analyze the effects of such a change. Utah is entertaining a shift to a per capita cap as an alternative. Oklahoma’s governor has also hinted toward requesting block grant funding for Medicaid as well.

Indeed, the Trump administration and CMS Administrator Selma Verma issued new guidance on block grants on January 30, 2020. CMS is encouraging states to submit 1115 waivers for this purpose. In the publication, Director Lynch stated “CMS recognizes that states, as administrators of the program, are in the best position to assess the needs of their respective Medicaid-eligible populations and to drive reforms that result in better health outcomes.” The letter also encourages states to submit 1115 waivers focused on eliminating retroactive coverage, imposing cost-sharing limits, altering presumptive eligibility, and imposing work requirements.

How Would Recipients Be Affected?

Opponents say that the changes will make it more difficult for Medicaid patients to get the services they need and that block grants will increase the number of uninsured individuals. Challengers forecast waiting lists for otherwise eligible individuals due to capped funding.

Proponents claim that releasing the states from federal direction would allow each state the flexibility to allocate funds where necessary to increase coverage while decreasing cost. Lump sum block grant funding would force the states to get creative by finding ways to make health insurance more affordable, forcing down the cost of healthcare, or otherwise enabling residents to purchase private health insurance.

On the other hand, the objective of the Medicaid program is to allow low-income individuals to receive proper medical care. Alone, shifting to block grant funding would not eliminate such access, or be directly counter to the goal of the program; it would simply require states to find new avenues for continuing to further the program’s purpose. Block grant funding could cause low-income individuals to lose their benefits, but that result is not absolute with additional planning.