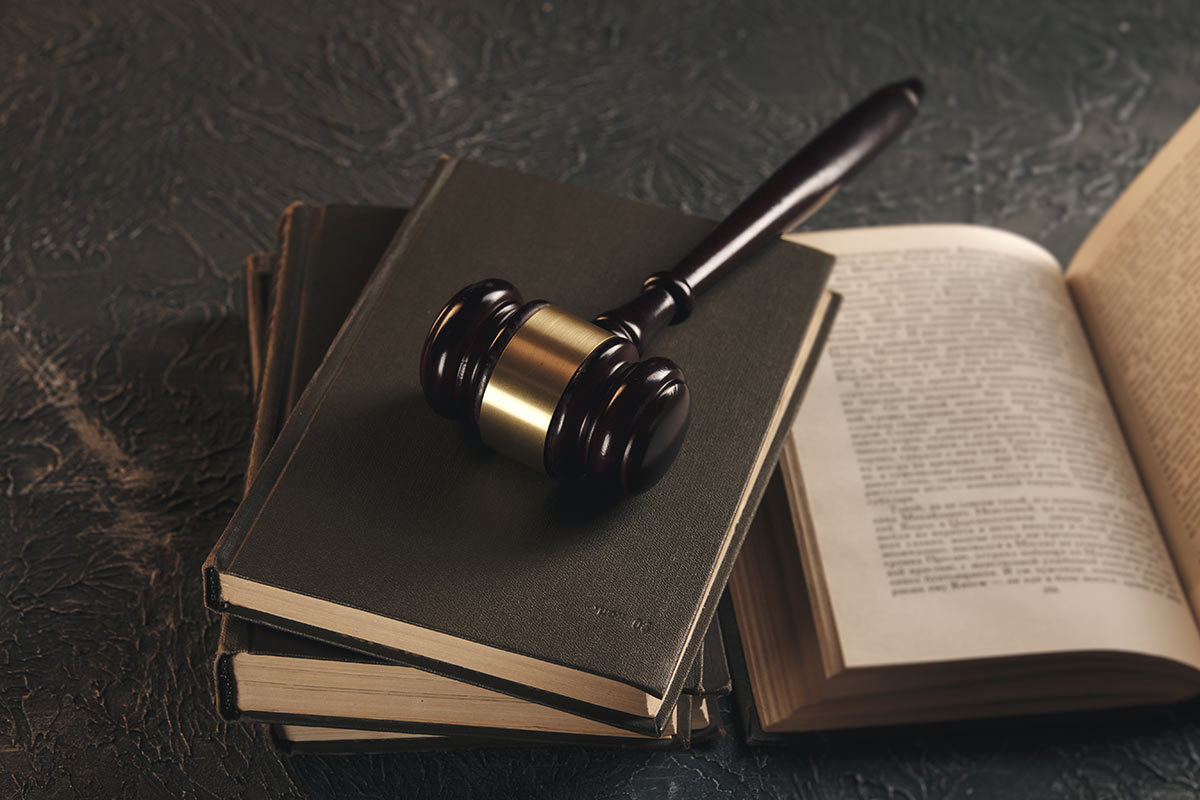 Shock therapy has been in the news and in the courts in recent years. A graduated electronic decelerator (GED) is a device that is hooked up to an individual and can send an electrical shock to that individual to modify or correct behavior. Usually, the individual is constantly hooked up to the device, as it is small enough to be mobile.

Some say the use of shock therapy is inhumane and barbaric. Opponents claim that the device could lead to abuse. Lasting mental trauma could result from repeated shocks from a GED. And some patients claim they were shocked for mild behaviors, such as cussing or standing up without permission. Others support the use of shock therapy, saying that it replaced even worse circumstances, such as continuous restraint or the use of a hockey mask to prevent certain behaviors. Supporters say that GEDs are used only in extreme cases to correct self-harming or violent behaviors. Finally, supporters claim that the GEDs reduces the need for psychotropic drugs in some cases.

In 1979, the U.S. Food and Drug Administration (FDA) approved a form of shock treatment under which the GED fell. In 2016, the FDA changed their stance and starting looking into banning the GED, issuing a proposed rule that did just that. The ban officially came in March 2020.

The Judge Rotenberg Educational Center (Judge Center) is a facility in Massachusetts and the only facility nationwide where GED is used. In addition to FDA regulations on medical devices, Massachusetts also has regulations that pertain to the use of a GED. For example, multiple doctors must certify that there are no other effective treatments, there must be a peer review process, a human rights committee must sign off on the treatment, and a court must determine the treatment appropriate. After the 2020 FDA ban on the GED, Judge Center sued the FDA.

Earlier this month, the United States Court of Appeals for the District of Columbia issued their ruling in the case and struck down the FDA’s ban. Judge Center argued that the ban of a medical device is in effect regulating medicine and violated federal law. In the ruling, the court analyzed 21 U.S.C. § 360f and 21 U.S.C. § 396. The former authorizes the FDA to ban medical devices and latter disallows the FDA from regulating the practice of medicine. After an analysis of the applicable federal law, in a 2-1 opinion, the court struck down the FDA’s ban. Judge Center can resume the use of GEDs. Opponents and proponents alike are waiting to see what happens next.