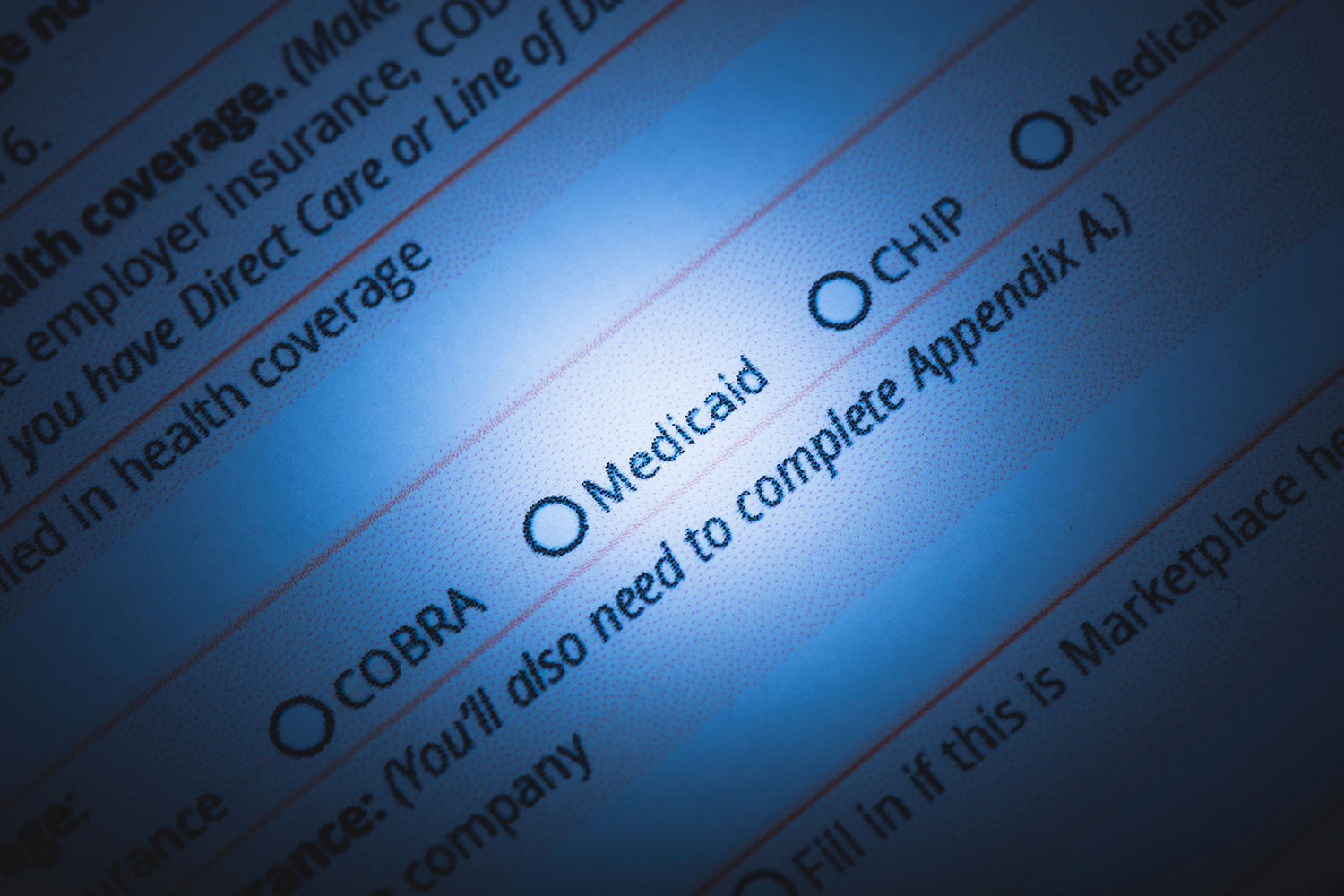 Thank you to our guest blogger Anita Schnee, J.D. for leading this conversation on Medicaid work requirements.

The Trump administration’s attempts to impose work restrictions on expanded Medicaid health insurance, provided through the Affordable Care Act (ACA), have been rejected by D.C. District Judge James E. Boasberg. 1 The March 27, 2019 rulings, as to Arkansas and Kentucky, will likely affect thirteen other states seeking to impose similar restrictions.2

In 2010, ACA extended Medicaid health-care coverage to a population of low-income adults under 65 who would not otherwise qualify. Arkansas plaintiff Adrian McGonigle is an example. He is a 40-year old whose job, pre-ACA, provided no health insurance. After ACA, he enjoyed coverage under Arkansas’s adoption of ACA Medicaid expansion.

In 2018, however, with the approval of Alex Azar, Secretary of the U.S. Department of Health and Human Services (HHS), Arkansas imposed its version of work rules. As a condition to receive expanded Medicaid coverage, recipients must work at least eighty hours a month.3 Recipients were also required to report their work history, or lose benefits, via an on-line reporting platform only.4

Arkansas and a host of other states initiated this measure at the Trump administration’s invitation, which it extended to state medical-policy directors in a lengthy guidance letter in early 2018. There the administration stated its opposition to ACA expansion as “a clear departure from the core, historical mission of the [Medicaid] program.”

The Arkansas work rules applied to most able-bodied adults aged 19 to 49 receiving expanded coverage under ACA. Individuals who did not report a sufficient number of qualifying hours, with sufficient frequency, would be dis-enrolled from Medicaid and would be barred from re-enrolling until the following year.

Only around twelve percent of those required to report in Arkansas actually did so, however. Consequently, more than 16,900 Arkansans lost Medicaid coverage after the state rolled out the work-rule program in 2018 and early 2019. Plaintiff McGonigle was one such person. Without Medicaid, he was unable to afford $800.00 of medication, he became unable to work due to his untreated medical conditions, and he was fired as a result.

He and two other Arkansas plaintiffs sued, contending that in approving the Arkansas work rules, HHS had failed to consider whether the rules were consistent with the central purpose of ACA, that being to furnish medical assistance to persons who cannot afford it.5

The Arkansas suit posed closely similar issues to a prior suit out of Kentucky, also decided by Judge Boasberg and re-decided after remand. In that case, the judge twice rejected HHS’s stated rationale that the Kentucky rule sought to promote beneficiaries’ health and financial independence and to improve the sustainability of the safety net. Judge Boasberg agreed that those might be worthy goals, but that HHS had failed to consider whether the rules would help or hurt in funding medical services for the needy. Writing in the Arkansas case similarly, he found that HHS had “entirely failed” to analyze adequately whether the work rules “would be likely to cause recipients to lose coverage and whether it would cause others to gain coverage.”6

Thus, the judge found that the record in both the Arkansas and Kentucky cases did not support the HHS “post-hoc” argument that the rules might encourage the transition from Medicaid to financial independence, thereby supposedly enhancing the fiscal sustainability of the Medicaid program. 7 He agreed that financial sustainability was one permissible objective, but he concluded that the states had unreasonably and impermissibly prioritized savings over the consequences of lost coverage.8

The judge further rejected the argument that the work rules would improve health outcomes. He dismissed as “nothing more than a sleight of hand” the HHS theory that “health – rather than the furnishing of medical services – [w]as the Act’s ultimate goal.” 9 Rather, he found, ACA was addressed to the cost of medical care; i.e., about making medical care more affordable for needy populations.

Indeed, the history of the ACA’s passage indicates that Congress was moved by the problem of medical bankruptcies and the concern that one of now two equally healthy people could have . . . their life irrevocably altered by the cost of care . . . . The Secretary is not free . . . to extrapolate the objectives of the statute to a higher level of generality and pursue that aim in the way he prefers . . . . Medical care is not health; health may be the result of medical care.”10

In sum, the judge held that HHS failed to justify whether and how the rules would “implicate the ‘core’ objective of Medicaid: the provision of medical coverage to the needy.”11 Because this legal error “was a major shortcoming going to the heart of [the HHS] decision,”12 the judge vacated HHS approval of the Arkansas and Kentucky rules. He concluded: “If, after further consideration or after prevailing on appeal, the Secretary and Arkansas wish to move ahead with work requirements, they will remain able to do so in the future.”13

The result will almost certainly be the same in the New Hampshire suit now pending, because that one is also before Judge Boasberg.

The effect of the decisions is unclear in Arkansas, as dis-enrolled people are still presently without Medicaid coverage as of this writing. There will be no further dis-enrollment, however, pending subsequent developments.

Kentucky Gov. Matt Bevin said that his state would appeal. Arkansas Gov. Asa Hutchinson has urged the federal government to do likewise.

The Trump administration is undeterred. Two days after the Boasberg rulings, Secretary Azar approved a similar work-rule program in Utah.

3Exemptions were available for the medically frail, or for pregnant women, full-time students, or caregivers for dependent children or disabled family members.

4In Arkansas there were initially no provisions to report by any means other than on-line. The reporting requirement was confusing and onerous and even the medically frail were erroneously denied coverage in some cases. After criticism of this limitation, the state subsequently allowed reporting also by phone or in person. Judge Boasberg did not reach the reporting issue.