Divorce May Result in Medicaid Penalties 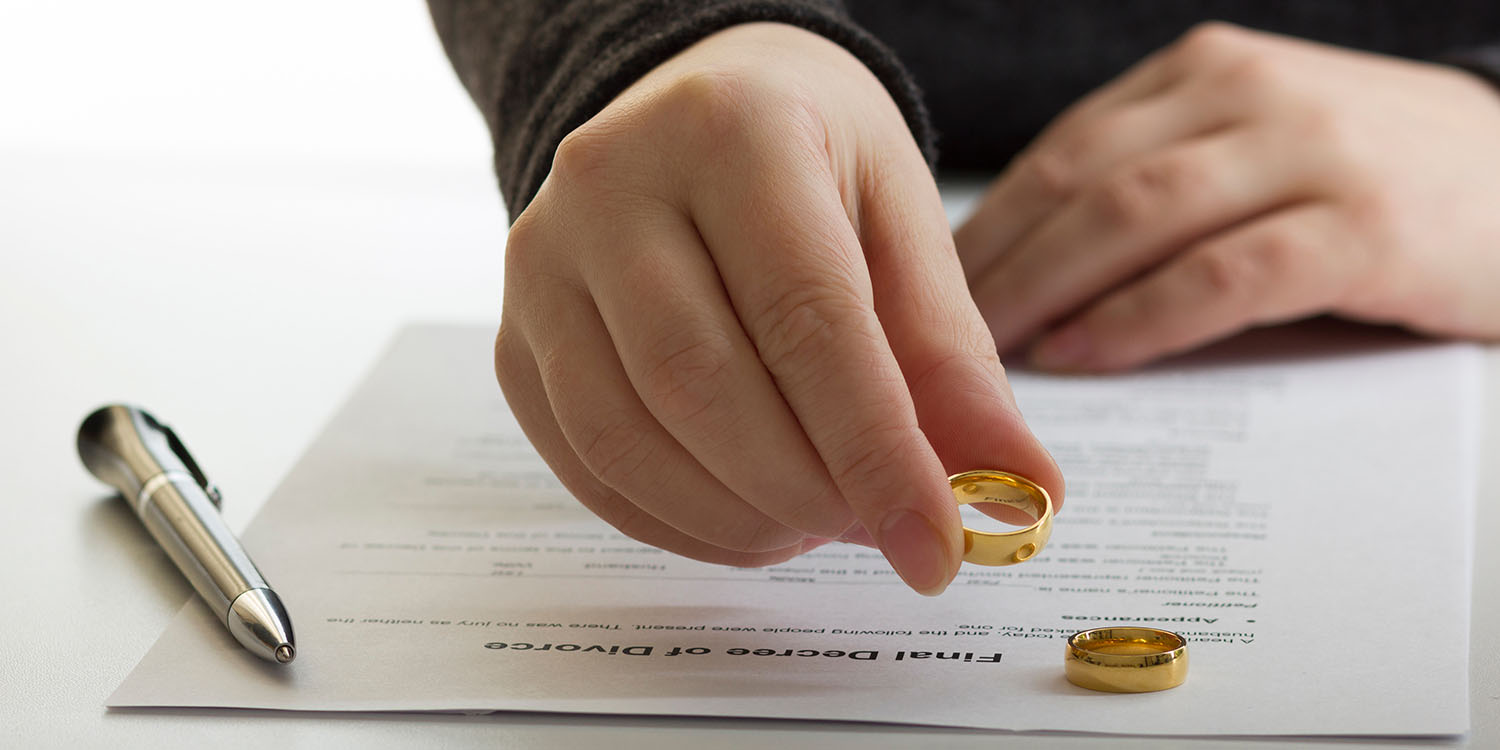 There are many ways to approach Medicaid eligibility: spending down assets, exempt transfers, the creation of certain trusts, and general proactive planning before the look-back period. Some tactics, however, may not be as effective as they once were.

In a recent, non-binding, Illinois opinion, a man was penalized for transferring assets to his ex-wife via a divorce agreement. Harold was 76 years old when he entered long-term care due to Parkinson’s disease. Four months after entering the care facility, he divorced his wife of 50 years. As outlined in the settlement agreement, he kept his pension, social security benefits, and $123,000 cash and other assets. His ex-wife kept her social security benefits, $88,000 in cash and other assets, the car, the $325,000 house, and some non-marital property.

Three months after the divorce was final, Harold applied for Medicaid benefits. He was approved, but was imposed a 60 month penalty for the transfers to his ex-wife. The Illinois Department of Human Services (DHS) determined that Harold did not receive fair market value for certain assets transferred via the divorce agreement; DHS found that the assets transferred to his ex-wife via the settlement agreement were non-allowable transfers.

Harold filed an appeal, but DHS reduced the penalty roughly 36 months before the appeal could proceed. DHS still found that the transfers to his ex-wife required penalization. DHS ultimately excluded some non-marital property. Once again, Harold appealed.

The Secretary of DHS acknowledged that the court handling the dissolution considered the split conscionable, but that this did not necessarily mean the split was for fair market value. The Secretary agreed with DHS that the $65,000 placed into an irrevocable trust for ex-wife’s benefit was a disallowed transfer, as was the car; but not the home. On remand, the penalty was reduced to 12 months. Harold then filed in circuit court, which affirmed. Harold then appealed to the Appellate Court of Illinois.

Harold argued that no rule of law existed for these circumstances. He also argued that the state’s Medicaid regulations were unconstitutionally vague – specifically in the area of a dissolution judgment. Thus, by making a determination, the Department was rulemaking – not adjudicating. Further, Harold sought protection under the Medicaid Catastrophic Coverage Act (MCCA), which protects institutionalized spouses from penalty for court ordered transfers for support payments.

The Appellate Court of Illinois determined that since current law specifically applies to all transfers within the lookback period, it would logically apply to a transfer via divorce agreement. For this reason, the Court found that Secretary was adjudicating, not rulemaking. Additionally, the regulations permit DHS to look at court orders to determine eligibility, thus the existence of transfers in his dissolution order can be examined and considered for look-back purposes. Lastly, the MCCA cannot apply because the transfers were not made as part of a court order for support payments, but as an agreed division of property resulting from the divorce.

It is also important to note that the wife’s divorce attorney testified that Harold actually received the better financial deal in the divorce agreement.  Harold was able to retain the sole interest in his pension, which was greater in value than the property that was retained by Harold’s wife.  This argument was still unpersuasive and disregarded.

The Court opinion did not reveal that the divorce was pursued as part of Medicaid planning, but that was a reasonable assumption in the case.  That conclusion could be reached by considering the length of the marriage, the timing of the divorce in relation to when Harold entered long-term care, and by the fact that an irrevocable trust was drafted.  Most elder law practitioners would likely be reserved in the recommendation of divorce as a planning tool, but may be in the back-pocket arsenal for many elder law attorneys.  However, due to this new case law, attorneys in Illinois may want to alter their planning strategies; and, other attorneys around the country may want to keep an eye on this issue in their jurisdiction.