Dueling Legislation – Medicare for All Act of 2019 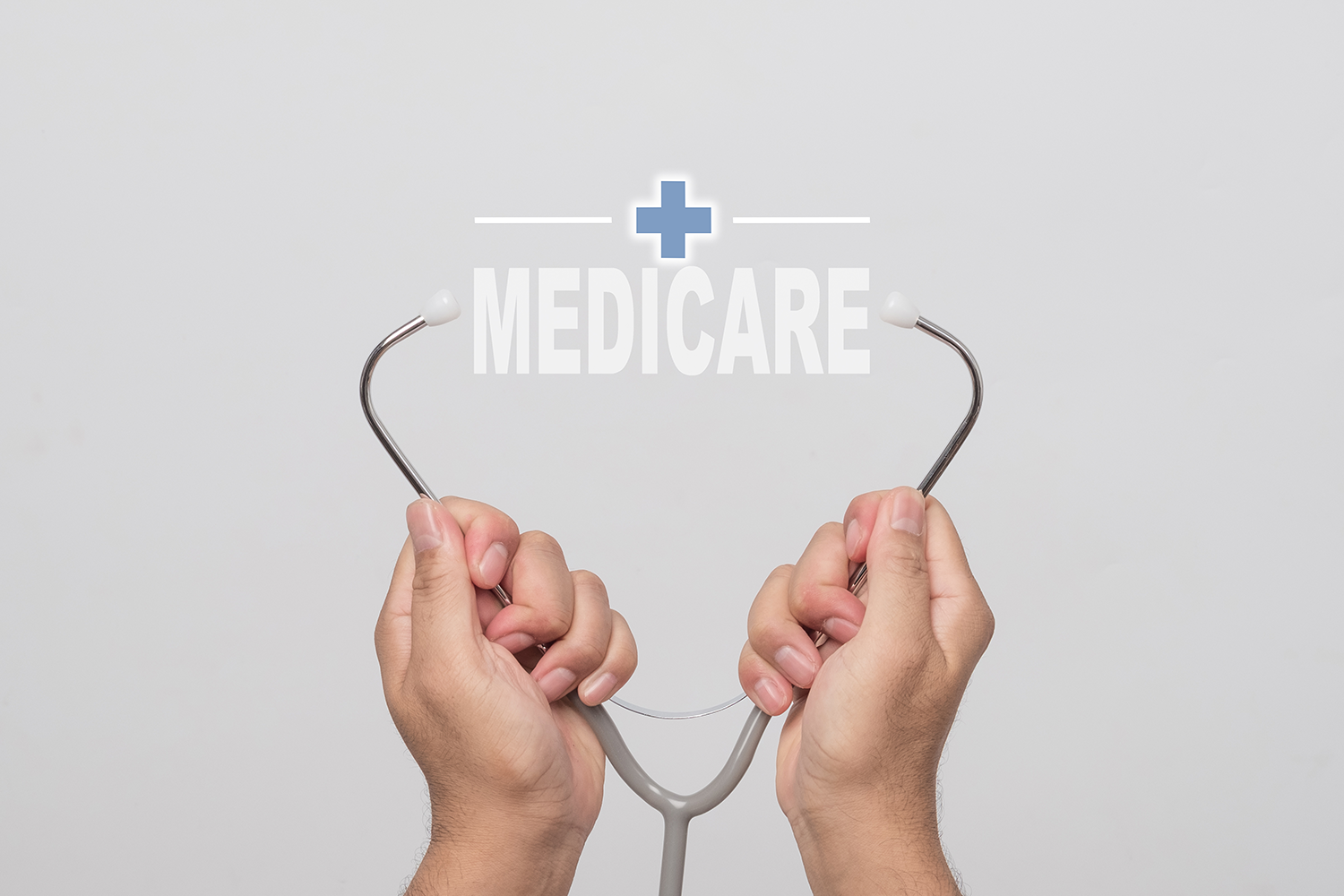 There are two “Medicare for All Act of 2019” bills floating around Congress at the moment. The first, H.R. 1384, was introduced to the House of Representatives by Rep. Jayapal on February 27, 2019 (having more than 25% of Representatives as cosponsors). The second, S.1129, is a renewed version of Sen. Sanders’ original Medicare for All Act proposal of 2017 (having 14% of the Senate as cosponsors).

Both bills push for universal healthcare for all United States residents. Each share concern and ensure against the possibility of visitors entering the country solely to obtain medical care or services. Neither permits insurance companies to sell coverage duplicating the Act’s coverage to any individuals covered by the program. Both permit insurance companies to offer policies for additional service coverage not under the Act’s scope.

The bills intend to provide medical, dental, vision, hearing, emergency, mental health, and reproductive care services, amongst others. Each allot for necessary transportation services for low-income and disabled individuals to access medical care. At the official start of the coverage, neither allow deductibles, copayments, or other cost-sharing requirements for covered services. Each have plans to regulate the allowable costs for medical services and to create a universally accepted fee schedule.

Services will be paid for from a new trust fund created under the Act. The Universal Medicare Trust Fund will be funded by amounts previously allocated to the Medicaid program under Title XVIII, state Medicaid programs under Title XIX, the Federal Employees Health Benefits program, the TRICARE program, and other various categories of government funded programs. All monies previously allotted for these programs will then be used to cover the expenses of the Act.

While it is speculated that the regulation of medical care costs will significantly offset the increased cost of providing coverage, neither Act adequately explains where any monetary deficiency will come from. However, one can safely assume taxation. While many automatically balk at any new taxation, each individual will have to decide if the new taxation will be worth the reciprocal benefits. Many Americans already pay hundreds of dollars each month for health insurance that oftentimes barely covers any benefits. It is quite possible that even with a new tax, individual costs may decrease and benefits may increase. One big factor to the cost of what, if any, Medicare for All Act survives will be if long-term care benefits are covered and the scope of such benefits.

H.R. 1384
Assistance for displaced health insurance industry workers includes “wage replacement, retirement benefits, job training, and educational benefits.”
S.1129
One percent of the budget can be made available to provide assistance to administrative health care workers who are displaced, for up to five years.

H.R. 1384
Section 301(2) appears to eliminate the ability for financially-incentivized relationships between parties. The way the section reads, a service provider is prohibited from entering into any agreement with another provider for financial gain based on the utilization or financial success of that provider. If understood correctly, this means that a pharmaceutical provider may not offer bonuses to a long-term care facility for the number of patients available for use of their drugs, for instance.
S.1129
This bill does not speak to such prohibition.

Astoundingly, 114 countries world-wide offer free or universal health care. Norway was the first country to introduce such a model, in 1942. Norway is routinely listed as having one of the healthiest populations in the world. But as with any new idea, it often comes down to implementation. A political system can have a great idea with poor implementation, leading to bad results. Hopefully, if universal health care is implemented in the United States, we can look to the successes and failures of other models to implement the best plan possible.

Representative Tlaib (MI) emphasized that “[e]verybody in the country will have access to healthcare when you get sick, not when you need an emergency room, not when you simply can't take your illness anymore, but when you actually get sick.” We can all agree that this is a novel idea. Proponents focus on the long-term benefits of having a healthier population and regulating ever rising health care costs. Opponents focus on the financial consequences stemming from such an expensive program. Since both bills have only recently been introduced to their respective houses in Congress, only time (and politics) will tell if either bill will survive, and in what capacity.