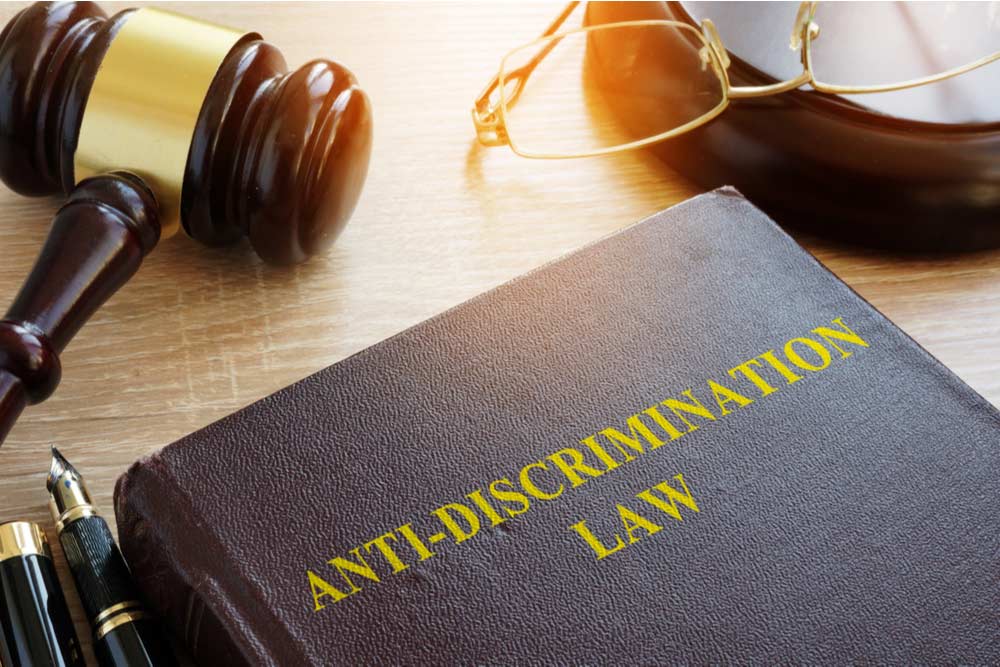 If an individual sues an entity for violations of the Rehabilitation Act of 1973 and the Affordable Care Act, what kinds of damages can be recovered? The Supreme Court of the United States recently addressed this issue, and their ruling has disability advocates up in arms.

In this case, Jane is deaf and legally blind. She went to a physical therapy company that receives Medicare and Medicaid payments. During her treatment, she asked for an interpreter, but the company declined, stating the therapist could communicate with her through other means. Jane sued on the basis of discrimination.

The district court ruled that the only damages caused to Jane were emotional in nature, and these types of damages were not recoverable. The circuit court affirmed, and we now have this ruling out of the Supreme Court of the United States.

The Supreme Court discussed how available remedies were analyzed. The Spending Clause of the Constitution gives Congress the power to “fix the terms on which it shall disburse federal money.” Relying on this power, Congress has enacted certain statutes, including those prohibiting companies who receive federal funding from discriminating against those with disabilities. The Spending Clause conditions federal funding on a promise by the company to do or not do certain things. This creates a contract between the government and the company. Thus, the remedies available for breach of this contract are those that are customary under contract law.

In addition, the Court analyzed Barnes v. Gorman, 536 U. S. 181, 185. In Barnes, the availability of punitive damages was analyzed. In that case, the Court concluded that punitive damages were not generally available under a breach of contract claim and so Barnes was not entitled to recovery on that claim. Yes, there are some cases in which punitive damages are awarded, but those were exceptions to the rule.

Likewise, the Court ruled in this case that emotional damages are not generally available in a breach of contract claim. Jane loses her case and a new precedent is set. Justice Stephen G. Breyer wrote the dissent, stating that most of the time the injured party hasn’t suffered economic harm, and the Court’s decision conflicts with the “basic purposes that anti-discrimination laws seek to serve.”