Exciting Changes Made to ElderDocx®! 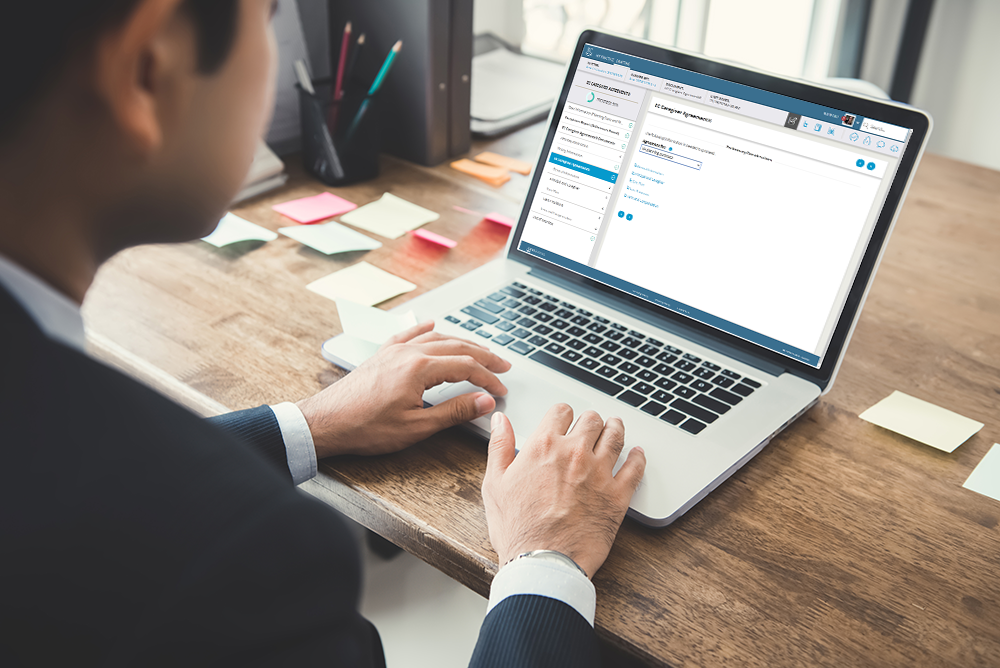 ElderDocx puts a smart and efficient document creation system at your fingertips. It allows you to draft a plethora documents relating to elder law, special needs law, and Veterans benefits law. These documents include various trusts and ancillary documents, powers of attorney, and client letters.

Last week we released an update to ElderDocx and here are a few major additions we wanted highlight:

Annotated Third-Party Supplemental Needs Trust
Some of our other documents, such as the Standalone Will, are already annotated. Now, our Third-Party Supplemental Needs Trust (SNT) is also annotated. What exactly does that mean? If you draft an annotated document, it will contain legal-technical footnotes explaining various trust provisions. This will help you better understand why a provision is included or what exactly it means. The document will also include a client summary box at the beginning of each article that explains in plain terms what that article does. This will help you better explain the document to your clients!

Changes to the Power of Attorney New York Statutory Short Form
The big news out of New York this month is that their statutory financial power of attorney document had some major changes. Some of those changes include:

Other various provisions of the document were changed as well. Indeed, the form suggests certain provisions for the “Modifications” section of the document. We added these suggestions as interview options, to make drafting easy for you!

While last week’s release made many other new updates to the software, the above are some major changes that we are sure all of our members are excited about. We work hard to ensure that you have a state-of-the-art drafting system to best serve you and your clients. We keep up with changes in state and federal law, so you can rest easy knowing you are good hands. Contact us today to learn more about ElderDocx.