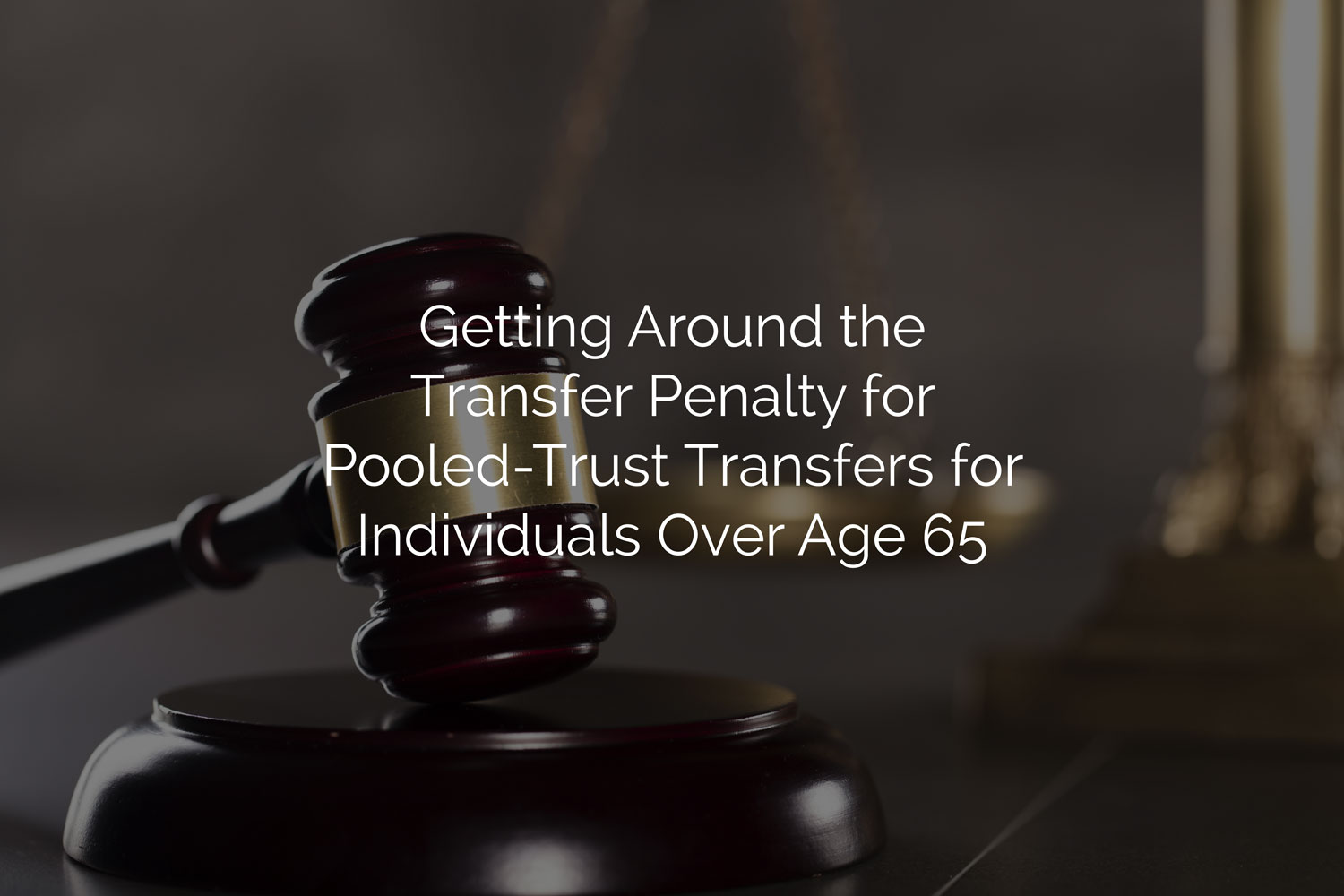 Medicaid laws can be cumbersome and tricky. Federal statutes set out the framework for certain Medicaid eligibility rules and states can interpret them differently. One such rule can be found in 42 U.S. Code § 1396p(d)(4)(C), which covers transfers to pooled trusts. Based on differing interpretations of this statute, some states impose a transfer penalty when an individual over age 65 transfers funds within the look-back period to a pooled trust; some states do not. Minnesota has the former rule, but in a recent case, did allow a Medicaid applicant over age 65 to transfer funds into a pooled trust without the imposition of a transfer penalty.

In this case, David moved into a long-term care facility. His siblings sold his home. David petitioned a court to transfer his proceeds into a pooled special-needs trust. The court issued an order allowing the transfer. Disbursements from the trust were limited to the sole discretion of the Trustee, and could only be made for items or services not covered by Medicaid. David was 65 years old at the time the funds were transferred to the pooled trust. Because Minnesota penalizes transfers to pooled trusts for folks 65 years and older, David was assessed a penalty period where he wasn’t eligible for long-term care Medicaid benefits. David appealed.

David argued that he did receive fair market value for his transfer to the pooled trust. The Trustee testified that although he had discretion when making distributions, if he were to deny a reasonable request, it would be in bad faith and thus a breach of contract. Indeed, the expenditures from the trust showed that David received items such as an adaptive recliner, dental work, wheelchair cushions, and fees for guardian services. It was estimated that his pooled trust account would be depleted in two years; David’s life expectancy was roughly 15 years.

A state official testified at the hearing that a transfer to a pooled trust by a beneficiary over age 65 was evaluated as an uncompensated transfer so she didn’t complete any further analysis of the case. The human services judge ruled in favor of the state, stating that because distributions were discretionary, “no ‘reasonable seller/buyer or objective observer’ would consider the exchange to be a transfer for fair market value.” David appealed and the district court reversed, concluding that David indeed received adequate compensation for the transfer in the form of his interest in the pooled trust assets. The state appealed and the court of appeals affirmed the district court’s ruling. The state appealed again and now we have this ruling from the Supreme Court of Minnesota.

The judge disagreed, saying that “…under the intent exception to the asset-transfer rules, Minn. Stat. § 256.0595, subd. 4(a)(4), we hold that ‘valuable consideration’ means compensation that is approximately equal to the fair market value of the transferred asset.” Also, notably, the court stated that David didn’t have to show convincing evidence that he intended to receive fair market value; instead, he only needed to make a satisfactory showing that he did. The latter is a lesser standard, and the court found that David met that standard. In the end, David’s transfer to the pooled trust at age 65 did not incur a penalty, as he received valuable consideration for the transfer.

This is a huge win not just for David and other Minnesotans who may need to qualify for long-term care Medicaid, but it may just be a win for applicants who live in other states that penalize transfers to pooled trusts for applicants over 65 years of age. Has the Supreme Court of Minnesota paved the way to get around the age limit rule? Possibly so.

Learn More About Pooled Special Needs Trusts
During this recorded webinar, the director of Commonwealth Community Trust explains the history of pooled trusts, who can benefit from using a pooled trust, and what you should be considering when advising clients regarding their use. Watch now!