Is Prior Occupancy Required to Have Home Excluded? 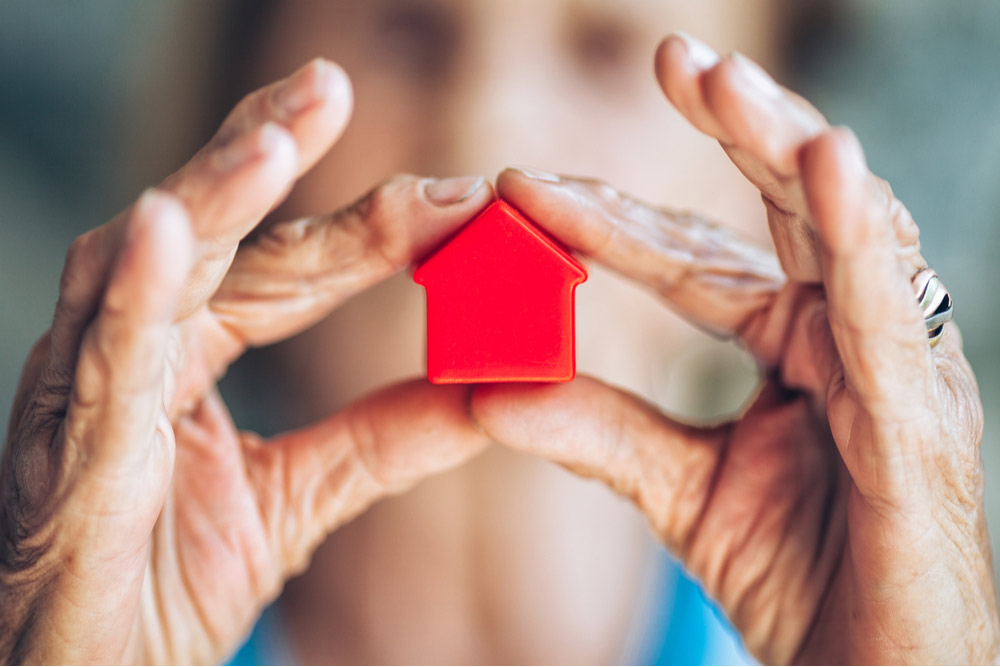 When qualifying for long-term Medicaid, there are asset and income restrictions. In many states, the applicant cannot have more than $2,000 in assets and receive benefits. Luckily, the equity in the applicant’s home is an excluded asset, up to a certain amount. But in order to have the home’s equity excluded, must the applicant have occupied that home prior to applying for benefits? This issue was recently litigated in Texas.

The state argued that a Medicaid applicant must live in the home prior to applying for Medicaid, in order for the equity of the home to be excluded for Medicaid-eligibility purposes. Since Clyde and Dorothy did not live in the home before they entered the nursing home, the home’s equity should not be an excluded asset. In turn, Clyde and Dorothy argued that the home should be an excluded asset because they had an ownership interest in it, they both considered it to be their principal place of residence, and they intended to return there.

The list of excluded assets for Medicaid eligibility is enumerated in 42 U.S.C. § 1382b. Therein, the “home (including the land that appertains thereto)” is listed as an excluded asset.

“Home--A structure in which a person lives (including a mobile home, a houseboat, and a motor home), other buildings on the home property, and all adjacent land (including land separated by a road, river, or stream), in which the person has an ownership interest and that serves as his or her principal place of residence.”

“Principal place of residence--The home where a person resides, occupies, and lives.”

Finally, in Texas’s Medicaid handbook, in Section F-3000, it states, in part:

The court here affirmed the decision and sided with Clyde and Dorothy. The court reasoned that whether a home was someone’s principal place of residence is subjective, pointing to POMS SI 01130.100.A.2 which states that someone’s principal place of residence is what that person “considers his or her established or principal home”. (emphasis added)  The court looked at other relevant case law as well. In the end, it was ruled that a Medicaid applicant doesn’t have to physically live in the home that is sought to be excluded before the applicant moved to a nursing home. Indeed, it is not a requirement under federal law that the individual had occupied the property for it to be an excluded asset. If federal legislators had intended on this being a requirement, they would have written such in federal law. The court stated that it wouldn’t make practical sense or further the objectives of the Medicaid program to interpret the federal statute as having such requirement.

The EC Medicaid Asset Protection Trust® (MAPT) is an elder law document typically used in a situation where there's no healthcare crisis and is one of the most popular documents created using ElderDocx®. It protects assets of an aging client by putting those assets into an irrevocable trust. Download a sample of the MAPT and contact us today to learn more about the documents available in ElderDocx.