Is There an Appeal Right for Denial to Reopen a Medicaid Application? 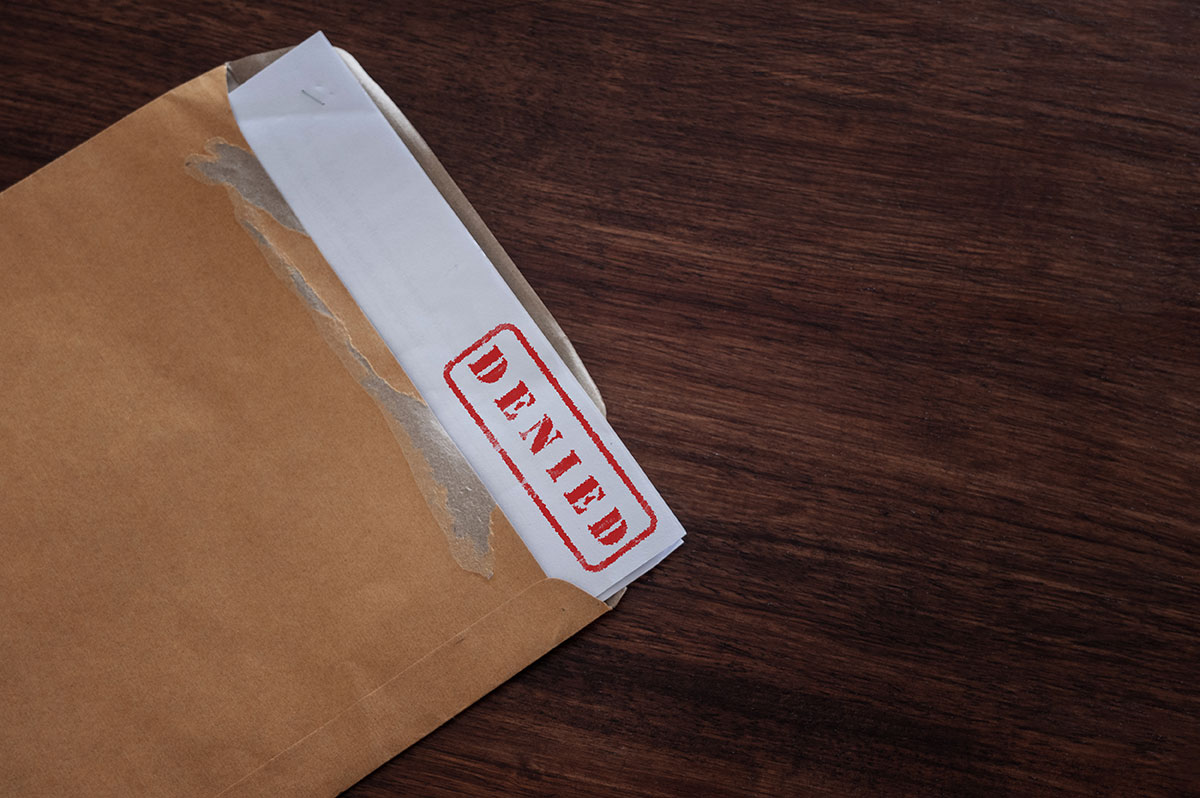 Due process, as guaranteed by the 5th Amendment, states that the federal government must treat each person fairly and apply the same rules to everyone. Due process applies to the states via the 14th Amendment. Procedural due process dictates that there must be a procedure for processing claims and each person is entitled to the same consideration at each step of the procedure. Certain steps must be followed in each case, regardless of who the claimant is.

Medicaid applications must be processed in a certain manner and applicants are afforded specific rights. Federal law requires:

But when does the applicant have appeal rights? Is it every time the state issues a notice? This issue was recently litigated in Illinois.

In this case, Alberta resided in a nursing home and filed an application for Medicaid benefits. The state requested certain documentation, but Alberta never supplied it. As a consequence, Alberta’s application was denied. Five days after the denial, Alberta requested that the state reopen the case and she submitted the appropriate documentation. The state denied Alberta’s request to reopen the case; Alberta filed suit.

The fair hearing determination was that Alberta was not entitled to an appeal on the notice to not reopen the case. Alberta appealed; the trial court affirmed the state’s decision. Alberta again appealed, arguing that the denial didn’t align with the requirements under the law and denied her due process.

Alberta’s first argument was that the denial to reopen the Medicaid application case did not comply with federal requirements. Alberta argued that the denial notice did not give a “clear statement” explaining why her application was denied. Even though the appeals court ruled that Alberta forfeited the argument because it was not brought up at earlier proceedings, the court noted that her argument lacked merit. The appeals court explained that the clear statement was required so that the applicant can verify the basis of the agency’s decision and then make an informed decision regarding whether to file an appeal. In this case, even though a clear statement was not given, Alberta was otherwise adequately informed why her application was denied. Prior correspondence to her stated exactly what was needed and informed Alberta that if the required documentation was not given that her application would be denied. Indeed, Alberta did supply the information after the deadline, thus indicating she knew what was required.

Albert’s second argument was that the Medicaid denial denied her due process. Alberta argued that she should have been able to appeal the denial to reopen her case, as it was a disposition of her application. The state argued that the denial to reopen the case was not a new decision. Rather, it was “a refusal to make a new determination.” The state cited Your Home Visiting Nurse Services, Inc. v. Shalala, 525 U.S. 449 (1999) and the court found this case applicable and persuasive.

In the end, the appeals court found that a decision not to reopen a case is not a disposition of the application or a subsequent decision regarding the applicant’s eligibility. Instead, it is a determination that the applicant failed to meet the stated requirements to process the application. Thus, there are no appeal rights to the decision not to reopen a case and due process was not denied for failing to give such appeal rights. The court stated: “the relevant authority requiring ‘notice of disposition of the application’ and a hearing following a ‘subsequent decision regarding eligibility’ does not define the scope of judicial review but only the scope of review the Department is required to provide.” (See 42 C.F.R. § 431.220(a)(1)(i).)