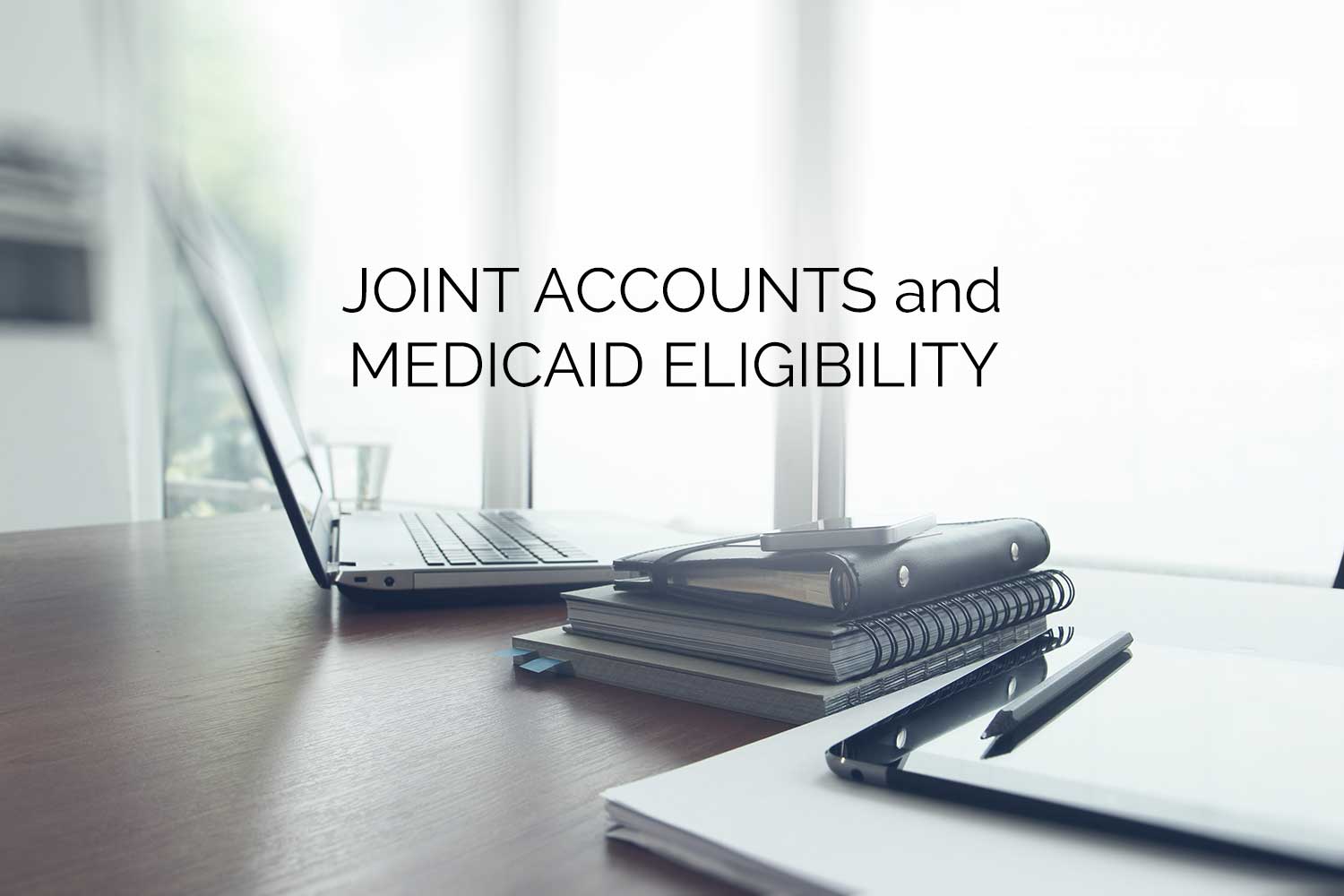 The meaning of access to a financial account has recently been litigated in New Jersey. In a non-binding decision, the Superior Court of New Jersey disregarded the Medicaid applicant’s argument that she was physically and cognitively unable to access a joint account – ultimately leading to the inclusion of the resources against her for eligibility determination purposes.

Medicaid is a program that makes medical care payments on behalf of the needy. When applying for long-term care benefits, neediness depends upon the applicant’s income and resources – the ability to contribute to the cost of their own care. Which resources are countable vary amongst states.

Generally, if an applicant has legal access to a resource or asset, that sum is counted in their eligibility analysis. If a person has more resources than the state’s limits allow, the applicant is denied coverage. A frequent challenge to a Medicaid coverage denial is based on arbitrary and capricious decision-making by the department in charge of evaluation. Often, applicants are unaware, or disagree, that they have access to a countable resource and argue that their “access” is not truly access at all – therefore the decision-making entity has applied an arbitrary or capricious application of the state’s Medicaid eligibility rules.

The point of contention in this case was a joint account. Fundamentally, a joint account is a financial account owned by multiple people. Both, either, or any, owner can access the funds. Depending upon the terminology of the account, owners may either access the funds individually, without the need for the approval of the other account holder(s), or by means of mutual agreement. The previous is commonly called an “or” account, the latter being an “and” account.

In the New Jersey case, a Medicaid applicant had a joint bank account with her daughter. The applicant suffered from a variety of ailments, including dementia, syncope, and weakness. She was unable to leave her home without the assistance of another person. It was agreed upon by the parties to this case that the mother was “incapable of traveling to … [the bank] … on her own.”

The account, opened some years ago, was funded solely by the daughter – the mother-applicant neither deposited nor withdrew any funds at any time. The damning factor was that the account was created as an “or” account – either owner could access the funds independently of the other. New Jersey’s Department of Medical Assistance and Health Services determined that the amount in excess of the state’s resource limits was countable in the mother’s eligibility analysis. The account housed a large sum of money – far exceeding the asset limit – and the Department denied the mother’s benefits.

Inversely, New Jersey’s Multi-Party Deposit Account Act indicates that in this instance, since all funds were deposited by daughter, all funds belonged to the daughter. However, the ALJ found that, despite the Act’s provision, the Act is not dispositive in Medicaid eligibility regulations. Mother had full, unrestricted, access to the funds and therefore the funds were a countable resource. According to the ALJ, the account was an “or” account, not an “and” account – meaning that either owner had full access to the funds, rather that both being necessary for transacting.

Mother then appealed to the Superior Court of New Jersey, Appellate Division. The Court affirmed the ALJ’s determination that the New Jersey Medicaid provisions consider an “or” account to be a countable resource, as the applicant has full access to the asset. Mother’s argument, that she is infirmed and cognitively unable to access the account, and is thus restricted from access, did not persuade the Court. The mother’s infirmity did not eliminate her legal right to access the account and the sum could be counted against her resource limits for Medicaid eligibility.

In this case, mother was, impliedly, cognitively unable to transact on her own – yet the Court found that her legal access was unaffected. While not an authoritative source for future cases, this result creates a quandary for future instances with similar qualities. If a person is unable to legally contract, due to an emergent cognitive detriment, how could that individual, legally, conduct business like that in question in this case? Had mother been comatose, would the Court still follow this logic? Perhaps, in this case, the Court’s logic was based on the fact that no other person held power of attorney over mother – consequently establishing her legal soundness to transact such business. That specific answer is not found in this opinion.

Contemplate a case in which an individual is fully paralyzed and bedbound by way of extensive medical equipment – an individual absolutely unable to physically access an account on their own. While we live in a day in which transactions can be made electronically, this individual cannot personally and actually maneuver that device to access the funds. On the other hand, this scenario does not preclude the individual from effectively directing another to access the account on their behalf.

In the instant case, the account was created long before the onset of the mother’s cognitive decline and she eventually became arguably unable to access the resource – not that she had ever before. Access in New Jersey seems to be black and white – simply “or” versus “and.” And if either appear, there are consequences.  For an “or” account in New Jersey, the entire sum is deemed available to the applicant.  If an “and” appears in the account title, then a pro rata share of the account toward the appropriate resource maximum is deemed to the applicant, unless the applicant and the other owner demonstrate that actual ownership of the funds is in a different proportion. Ultimately, this decision reveals that the condition of the individual is irrelevant. If they are legally able to access the funds, then those funds are countable, regardless of mitigating factors.