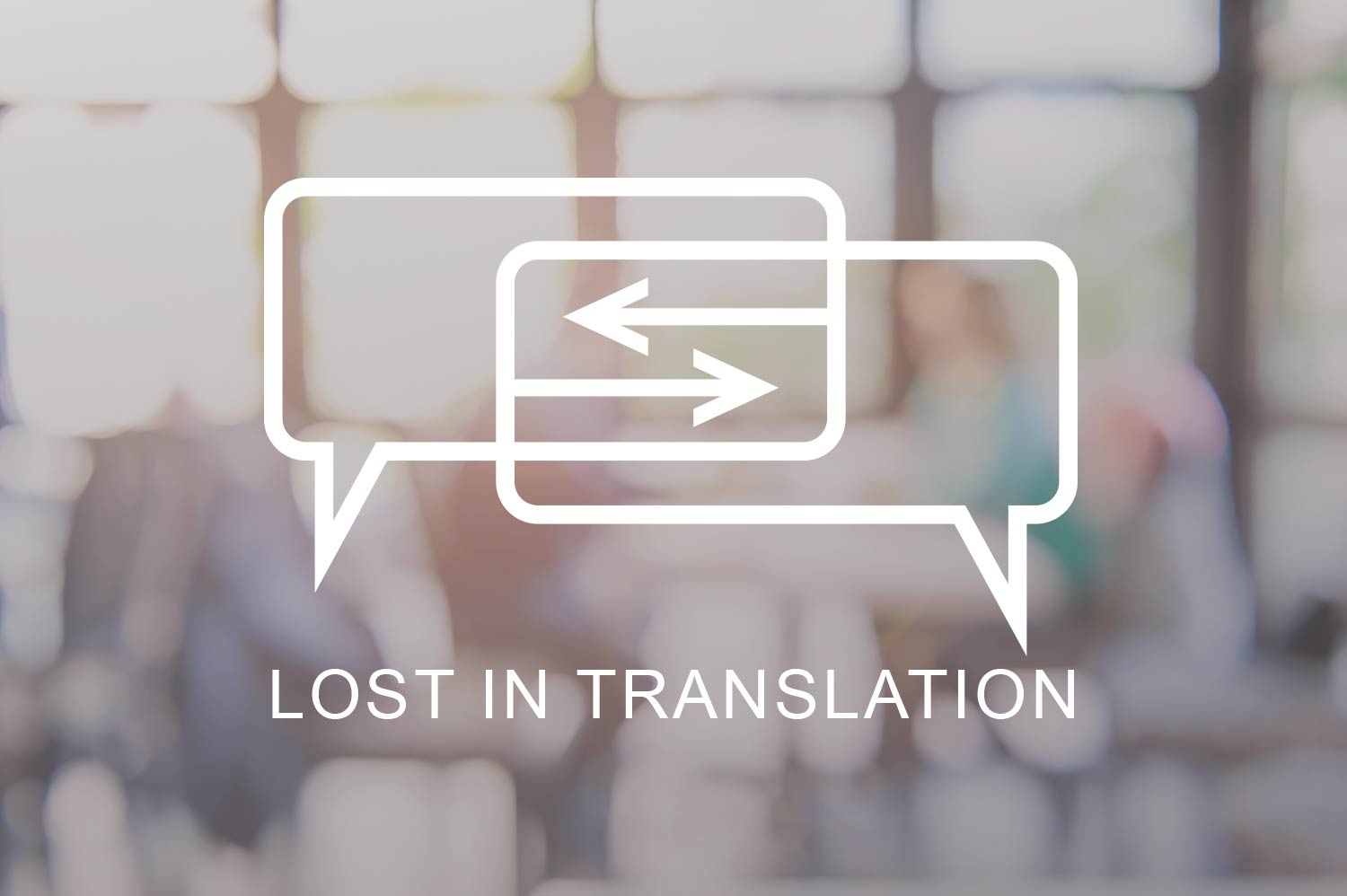 ElderCounsel recently posted a blog relating to arbitration agreements – their validity, and their benefits and challenges. Arbitration agreements can be a useful tool for resolving disputes. They can also create a wall preventing resolution in situations best left to the determination of a jury. Many argue that pre-dispute arbitration agreements are unjust; because, how could one know what troubles lay ahead and the related rights they would be relinquishing? Others argue that arbitration is a cost effective and less burdensome alternative to court proceedings.

Part of the admissions process included signing a voluntary arbitration agreement. The arbitration provision was provided in bold red type and expressed application to suits beyond mere medical malpractice. Her son, Amin, was present with Tahmasebi at the time of signing of the paperwork – two weeks after her admittance. He, not Tahmasebi, was ultimately the signing party. Tahmasebi did not speak or read English; she only spoke and understood Farsi. Amin had discussions with her in Farsi throughout the process of signing the paperwork.

Tahmasebi’s stay was due to rehabilitation efforts following knee replacement surgery. During her stay, she suffered further damage to her knee when a nurse allegedly pushed her wheelchair into a doorway, striking the effected knee. Because of the language barrier, Tahmasebi was unable to share the details of the incident until a Farsi-speaking friend came to visit. Further examination of the knee showed new damage as a result of the impact.

He Said, She Said

Tahmasebi’s argument also relied on a California code section requiring arbitration agreements to be signed prior to or at the time of admission. The code explains some exceptions regarding competency and medical conditions that did not apply to Tahmasebi. The code specifically allows an agent, representative, or responsible party to sign on a party’s behalf.

The Courts Side with Tahmasebi

Both courts agreed that unless the administrator knew the Farsi language, there was no way for her to know the content of the discussions mother and son were having, and thus she could not know if authorization had been given for the son to sign on Tahmasebi’s behalf.

The court also agreed that the California code applied and the petitioner bears the burden of showing that a valid arbitration agreement existed in the first place.

Further, in order to create an agency relationship, action must be taken by both principal and potential agent. Gordon could not prove the existence of an agency relationship because it is unknown what was said between Tahmasebi and her son that day. The court found that the administrator’s conjecture about the conversation between mother and son was less compelling than the recollection of the individuals speaking a language unfamiliar to the witness administrator.

Finally, the court opined that even if it were true that Tahmasebi was properly informed of what the agreement consisted of, there was no reason why Tahmasebi would need an agent to sign for her – she had capacity and was physically able to do so, as documented in her intake information.

For an arbitration agreement to be valid, the parties must understand what they are agreeing to. When one of the parties is unfamiliar with the language in which the contract is written, a significant concern arises – is that party capable of understanding what is being signed?

Interpreters are a widely used resource for these types of situations. In the present case, it would have been prudent for Gordon’s administrator to seek out such services. However, it is not uncommon that she relied upon the bi-lingual son for relaying the information to his mother. Unfortunately for Gordon, this reliance prevented the exercise of the arbitration agreement, as the facility could not prove a genuine conveyance of the pertinent information.

Our country harbors a diverse population with innumerable cultures, which represents many different languages and potential barriers to communication. Mutual understanding is required for any contract – thus the ability to share information accurately and completely is a concern that parties must factor in when contracting. In encountering a language barrier, parties must take precautions regarding the communication of information. This case presents two essential points: first, one must make sure that the accurate conveyance of information can be proven; and second, when the informed party is able, competent, and without a recognizable agent to sign on their behalf, they should voluntarily sign the contract themselves. Otherwise, the lack of these elements can invalidate a seemingly solid agreement.