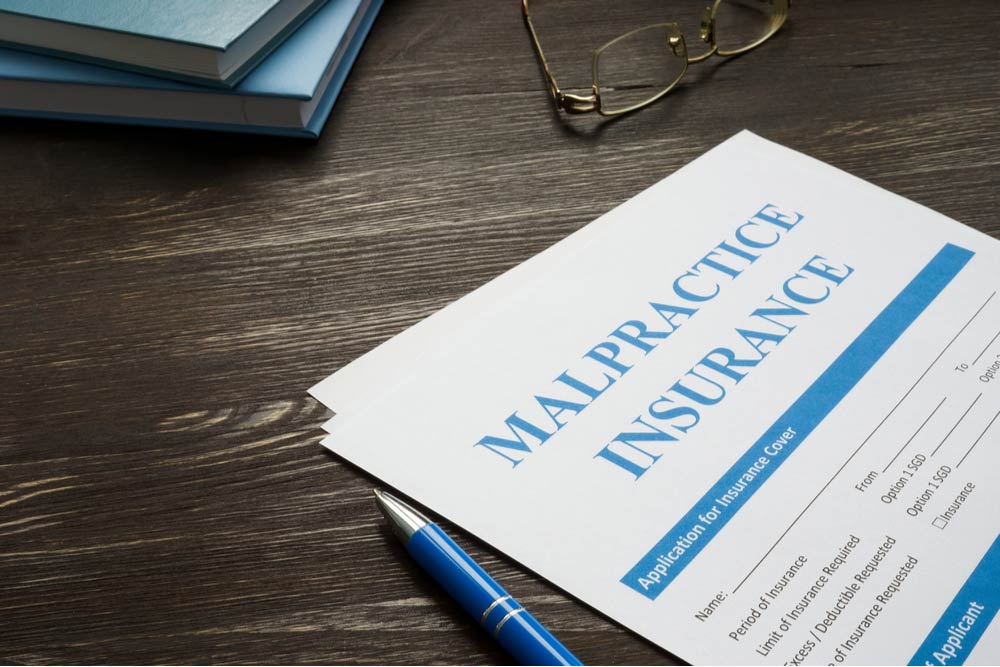 Malpractice. The single word can send shivers down the spine of every attorney. Most attorneys have malpractice insurance to protect themselves and clients in the event the attorney makes an error. But how far does a malpractice insurance company have to go to defend the attorney? How does an exclusion clause affect the analysis? These issues were recently litigated in an Illinois appellate court.

Lisa died, leaving a Last Will and Testament that named her two minor children as beneficiaries. Randy was appointed Executor of the estate and he retained attorney Alan’s firm to represent him in the probate case. The probate court converted the case to supervised administration, whereas Randy could not pay Alan’s firm without prior court approval.

Thereafter, a guardian ad litem (GAL) was appointed to protect the minors’ interests. The children’s father, John, alleged that the estate had paid Alan’s firm over $273,000 in fees and costs without court approval. John contended that the fees represented over 30% of the estate and were grossly excessive. The court requested that Alan file a fee petition. On review of that petition, the probate court found that Alan’s billings were paid without the required court approval, were “unnecessary and unreasonable”, and provided little benefit to the estate. The court found that reasonable fees for the case were $135,000 and so Alan’s firm must repay the difference.

Randy filed suit against Alan and his firm, alleging breach of contract, misrepresentation, and breach of fiduciary duty. Randy alleged that Alan had told him he could pay Alan without court approval. Also, Alan never informed Randy that Randy could be found personally liable if Alan didn’t repay the estate. Randy alleged that Alan kept billing the estate knowing that he couldn’t repay the fees. Finally, Randy had told Alan that he would resign only if Randy wouldn’t be personally liable for the GAL fees but in court, Alan had misrepresented this statement.

The GAL also brought suit against Alan and his firm, alleging malpractice and breach of fiduciary duty. The GAL alleged Alan did not instruct Randy properly about his duties as Executor, Alan told Randy to pay him without court approval, and Alan advised Randy to take a personal loan from the estate. The GAL also stated that Alan’s actions caused a delay in the probate case and such delay was caused by Alan’s lack of legal knowledge in domestic relations law and resulted in untimely distributions to the minor beneficiaries.

The trial court for the two suits analyzed whether Alan’s malpractice insurance carrier, ISBA Mutual, had a duty to defend Alan. The policy allowed for payment of claims and expenses as long as they arose from a claim for a “wrongful act”, which was defined as “any actual or alleged negligent act, error, or omission in the rendering of or failure to render professional services.” Included in the definition of damages was “judgements, settlements, final arbitration awards, and any taxes, fines or penalties incurred by a party”, but damages excluded attorney fees.

ISBA Mutual appealed and now we have the instant case. The court of appeals quoted Country Mutual Insurance Co. v. Bible Pork, Inc., 2015 IL App (5th) 140211, which found that only one theory of recovery is needed to trigger an insurance company’s duty to defend. The Country Mutual Insurance case also ruled that the policy must be construed “liberally in favor of the insured and against the insurer.”

The appeals court found that in the two cases, there was a dual nature as to both the fee and sum that Alan became liable for. For example, Randy’s injury (becoming personally liable) resulted from Alan’s negligent advice. Likewise, the GAL action resulted from Alan’s professional negligence. Alan was hired to do a particular job and was sued because he failed to do it properly. In the end, the insurance carrier was on the hook to defend Alan and his firm even though part of the amount due in the suit stemmed from attorney fees; the trial court decision was affirmed.