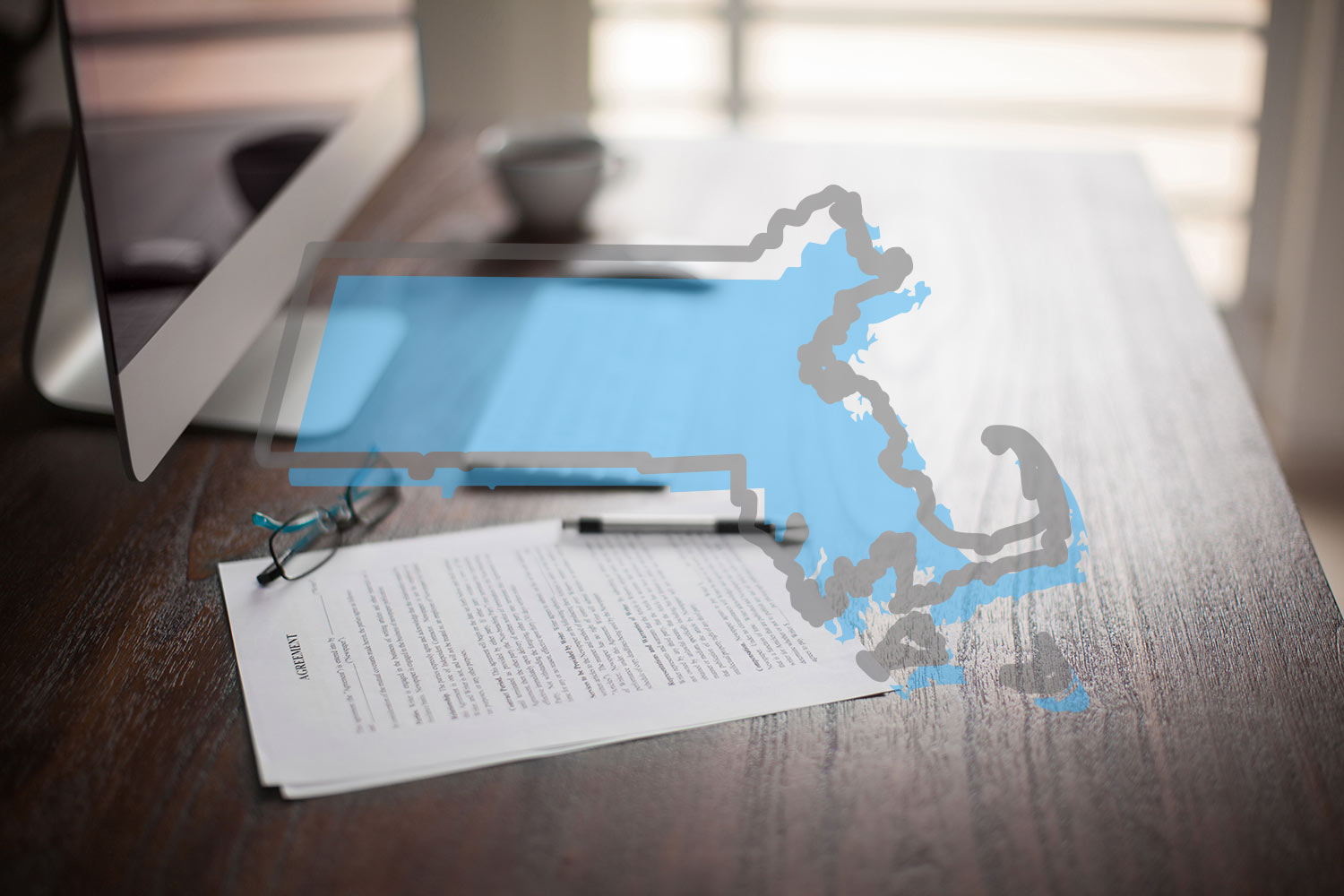 Federal law demands that states attempt to recover amounts expended on certain beneficiaries receiving Medicaid benefits. (See 42 U.S. Code § 1396p(b)) Namely, a state must attempt estate recovery for individuals who were aged 55 and up when they received benefits to pay for a nursing home care, home and community-based services, and related hospital and prescription drug services.

Federal law defines estate as “all real and personal property and other assets included within the individual’s estate, as defined for purposes of State probate law”. However, the definition goes on to say that each state may pass laws to widen this definition, to include “any other real and personal property and other assets in which the individual had any legal title or interest at the time of death (to the extent of such interest), including such assets conveyed to a survivor, heir, or assign of the deceased individual through joint tenancy, tenancy in common, survivorship, life estate, living trust, or other arrangement.” If a state has passed such a law, then that state has expanded estate recovery.

For Massachusetts, the statute of limitations for regular creditors is one year, but for Medicaid, it is three years after the death of the recipient. In a recent case, the Judicial Supreme Court ruled that the three years was a hard deadline. In this case, a woman died and her daughter didn’t open up a probate case until four years after death. Medicaid tried to file a claim and it was subsequently denied. The Court reasoned that the three-year deadline was instituted to provide finality and certainty to a case. And the Massachusetts legislature didn’t carve out an exception for Medicaid claims when writing the estate recovery statute of limitations laws. The Medicaid agency, the court said, could have petitioned to open up a probate for the recipient during their three-year allotted time period.

This ruling is good news for Medicaid recipients who want to understand what their rights are and understand when Medicaid can recover from their estate. Medicaid must also play by the rules. And in this case, the court confirmed that the Massachusetts rule is that Medicaid has 3 years to recover from a recipient’s estate.

Available in ElderDocx, the EC Medicaid Family Protection Trust™ is an irrevocable trust with certain options preselected to provide creditor protection for the grantor and the family, yet works for Medicaid planning. It gives the attorney different goals for the client including asset protection for the client's family, ability to provide a legacy regardless of any creditors that could pop up later, and more. Download a preview today and get a glimpse of this trust.