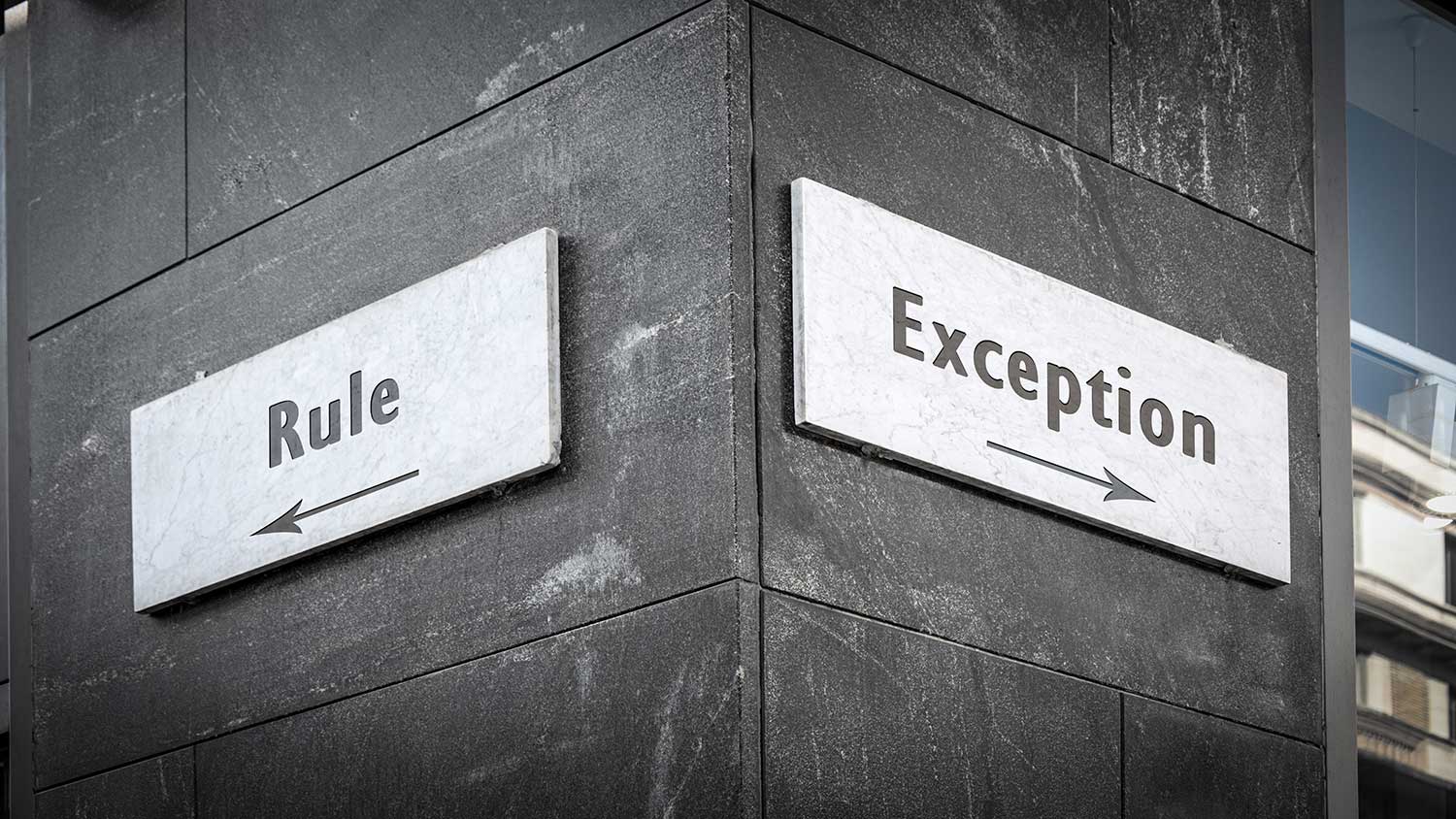 Generally, the transfer of a home for less than fair market value will leave a Medicaid applicant with a hefty penalty. However, if the transfer is to a devoted son or daughter that moves in and provides such care that it delays the applicant’s entry into long-term care, then a legal strategy called the child caretaker exception may apply.

What is the Child Caretaker Exception?

Elder law attorneys regularly plan around Medicaid eligibility hurdles, but often find (especially during crisis planning) that they must look for exceptions to transfers that their clients have made or will make. When the transfer of a home is of question, attorneys frequently refer to 42 U.S.C. § 1396p(c)(2). Therein, an exception exists for transfers to children that lived with and provided care to their parent.

This exception would be used when a parent, who seeks Medicaid assistance, had transferred an interest in a home to their son or daughter and seeks to justify the transfer and avoid a penalty. This could be that the child has already lived with the parent and provided that care, and the parent subsequently needs Medicaid now.  Or, it could be a strategy to be employed in a proactive planning case, to allow that child to move into the home now and help keep the parent at home longer. Then, when the home is transferred after the applicable required time period, it will have been done so without penalty.

What Are the Requirements for the Exception?

There are a few caveats and nuances to this exception, which are controlled by state Medicaid rules.  Each state has enacted the federal rules in their own way.  For most states, the child must be over 21 years old; not blind or disabled; had lived with the parent for a minimum of the two years directly before the parent entered long-term care; and had provided care to the parent for those two years leading up to the parent’s institutionalization. The child’s aid consequently allowed the parent to stay in the community, rather than enter institutional care earlier.  If all of the elements are met, the transfer of the home to the child will not result in a penalty for the parent when applying for Medicaid benefits.

Don’t Skimp on the Details

States tend to vary on the level of ferocity directed at Medicaid eligibility conditions, including the applicability of the child caretaker exception. In a recent case out of New Jersey, an applicant was penalized for the transfer of her real estate interest to her daughter. The mother was institutionalized in April of 2015. For purposes of the look-back period, transfers from 2010 forward were examined. For purposes of the caretaker exception, the residence of and care provided by the daughter from March 2013 forward was relevant.

In 2011, the applicant transferred her interest in her home. In November of 2013, she began receiving in-home care for a myriad of serious ailments – from her daughter, adult daycare, and hospice services. She applied for Medicaid assistance in August 2015 and was approved as of May, but not without a 199 day penalty. This determination was appealed to the Administrative Law Judge (ALJ). Twice, the ALJ believed the daughter’s claim that she had provided her mother with care for the two years prior to her entry into long-term care and reversed the penalty. Twice, the department refused to accept the ALJ’s ruling and reinforced the penalty.

The court affirmed the division’s rejection of the ALJ’s determination because the determination was not supported by adequate evidence. According to the department and the court, evidence of the care provided to the mother for the first seven months of the two year period was absent. Alternatively said, no evidence was presented to show that the mother was on the verge of institutionalization through those months. Because it could not be shown that the mother’s health rose to a level of need for nursing home care, then it could also not be shown that the daughter could, or did, provide any caretaking services – thus, she failed to satisfy all the requirements of the exception.

An additional point of contention was derived from the department’s additional distrust regarding the hospice and adult daycare services provided to the mother. The department’s position was that these services precluded the daughter from her caretaking role – effectively declaring that the exception only applies if the parent’s care comes solely from that of the child. The court avoided the issue by leaning on the primary affirmation based on lack of evidence.

There are two likely scenarios preceding the current case. Perhaps the daughter did care for the mother for all of the two years leading up to institutionalization, but failed in the case because she was unable to acquire evidence to show it. Or, maybe the daughter only provided care to her mother for 17 months prior to her entry into LTC and embellished the facts – in which case, the exception was not warranted. Was this is a sad example of lack of proof, or an attempt to slip one by the department? We cannot know.

Each state has its individual quirks when it comes to Medicaid eligibility and qualifying for exceptions. Some states are known to really run applicants through the wringer. It is always prudent to read the elements of each legal strategy in detail and have the appropriate supporting paperwork.  This is especially true when applying for Medicaid benefits – and exponentially so when seeking exceptions for penalizing events. Our lesson here is to be familiar with the requirements of the exception and make sure to have the documentation to back up each required element.

Recently we held a webinar regarding the EC Medicaid Family Protection Trust. We discussed how you can protect assets for seniors, and provide peace of mind that the inheritance they leave for their kids, grandkids, or others will be protected using this trust. Watch the on-demand video now!