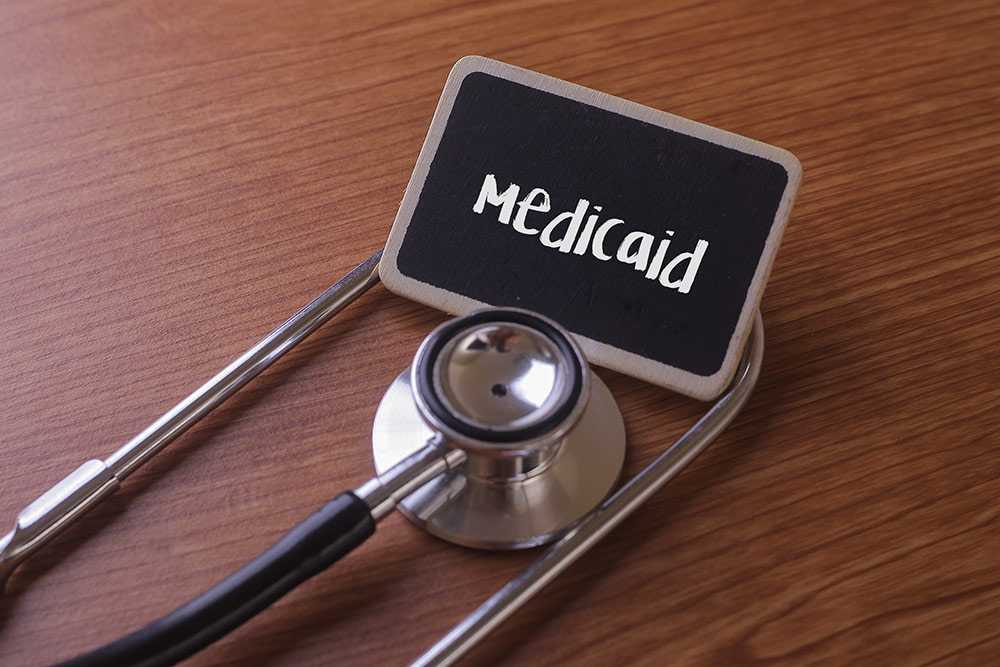 Medicaid is a federal program, run by individual states, that provides medical care to needy individuals. Many of our elders rely upon this program to access essential medical care for their long-term healthcare needs.

Accessing medical assistance through the Medicaid program is fairly simple at first glance. Generally, those with minimal resources will be afforded government assistance for their medical care needs. As the resources of the applicant increases so too does the complexity of the application process. The program allows for the exclusion of certain assets and makes certain accommodations for the spouses of applicants, but there are many rules, details, and specifics that must be focused on for success.

Mary develops a need for long-term care (LTC).  She lives alone in a property owned by her child. Mary has a bank account with $1,500 in it. Rose is unmarried and has no other assets. With these facts, it would seem easy for Mary to qualify for Medicaid assistance.

However, the home Mary lives in previously belonged to her. She had sold it to her child 2 years ago. At the time of transfer, the house was valued at $100,000. Mary sold it to her child for $50,000. This transfer would create a serious problem for Mary. Because she transferred the home to her child for less than fair market value, a penalty would be assessed against Mary. Depending upon the LTC rates in Mary’s state, she may not be covered for many months – and clearly have no other assets to pay for care during that time. What happens then?

Mary is in need of Medicaid coverage to fund her stay in LTC, but the coverage will not start for several months. In the interim, Mary must find some way to pay for the uncovered period. Here though, our applicant has no way to pay for the gap. What happens to Mary? Will she be left at home without the services and medical care that she needs? Does Mary have another option?

For those truly facing dangerous conditions without LTC coverage, hardship waivers are an exception for penalized applicants. A hardship waiver is an application requesting waiver of the penalty period that has been imposed upon the individual. Under the Deficit Reduction Act, each state must establish procedures to determine whether the denial of LTC coverage would cause an undue hardship in accordance with section 1917(c)(2)(D) of the Social Security Act.  Thus, 42 U.S.C. § 1396p(c)(2)(D) permits hardship waiver applications to be filed on behalf of the individual. While the application is pending, the state may pay for continued services (up to 30 days) in order to hold the bed for the individual.

Pennsylvania’s Take on the Waiver

Recently, in an unreported memorandum opinion, the Commonwealth Court of Pennsylvania decided against a hardship waiver applicant. In this case, a mother was hospitalized and transferred to hospice care soon after. Her son, the sole beneficiary of her estate, stayed by her side during what were expected to be her final days. The son neglected his business in order to be with his mother (although the Court could not consider this fact because it was brought up for the first time in the appellate brief). Because he was the sole beneficiary of her estate, he advanced himself part of his inheritance to fund his living expenses during his stay with her. One year later, the mother recovered enough to be transferred from hospice care to LTC.

The son paid for the next 28 months of his mother’s care at the LTC facility. He also continued to use his mother’s assets to pay for his living expenses for another year or more after mother was transferred out of hospice care and it was clear that Mother was going to live – for a total of approximately $160,000. Consequently, the son applied for Medicaid benefits for his mother. She was penalized for the transfers to the son.

“(a) For the purposes of this statement of policy, an undue hardship exists when application of the transfer of assets penalty provision would deprive the individual of one of the following:

(1) Medical care so that the individual's health or life would be endangered.

(2) Food, clothing, shelter or other necessities of life.”

During the course of the appellate process, the institutional representative for the facility in which the mother resided testified that her bills exceeded $100,000 at that time, and without payment soon, the facility would be forced to cease the care she desperately needed. Thus, arguing an impending hardship scenario. The representative testified that the mother’s level of care was extensive and required the use of expensive medical equipment – an unreasonable expectation outside the institutional setting.

The state was unpersuaded. The basic tenet of its decision to deny the mother a hardship waiver was that it was her son that put her into this position and, as of that moment, she had not been evicted, denied medical care, food, shelter, nor was her life in danger. She was already being sufficiently cared for by a LTC facility. PA law states that an institution may discharge an individual for nonpayment when reasonable efforts to collect payment were unsuccessful – however, the provisions also declare that it is the facility’s responsibility to transfer the individual to an appropriate place that is capable of meeting the resident’s needs.

The Court had to balance the interests of the mother, the son, the facility, the state, and the taxpayers. Here, it is the facility caring for the mother that is left holding the bag. It cannot get payment from the mother. The son cannot recover the money he advanced himself. Medicaid will not help. Because of her advanced needs, the facility cannot evict her without transferring her to another facility. What new facility is going to take in a resident that has a known inability to pay? So, the current facility cannot be paid and is forced to continue to provide her care at its own expense. In a footnote however, the Court suggests the facility file an action against the son – because he signed a statement at his mother’s entry that gifting of assets could make her ineligible for a hardship waiver, yet he did so anyway.