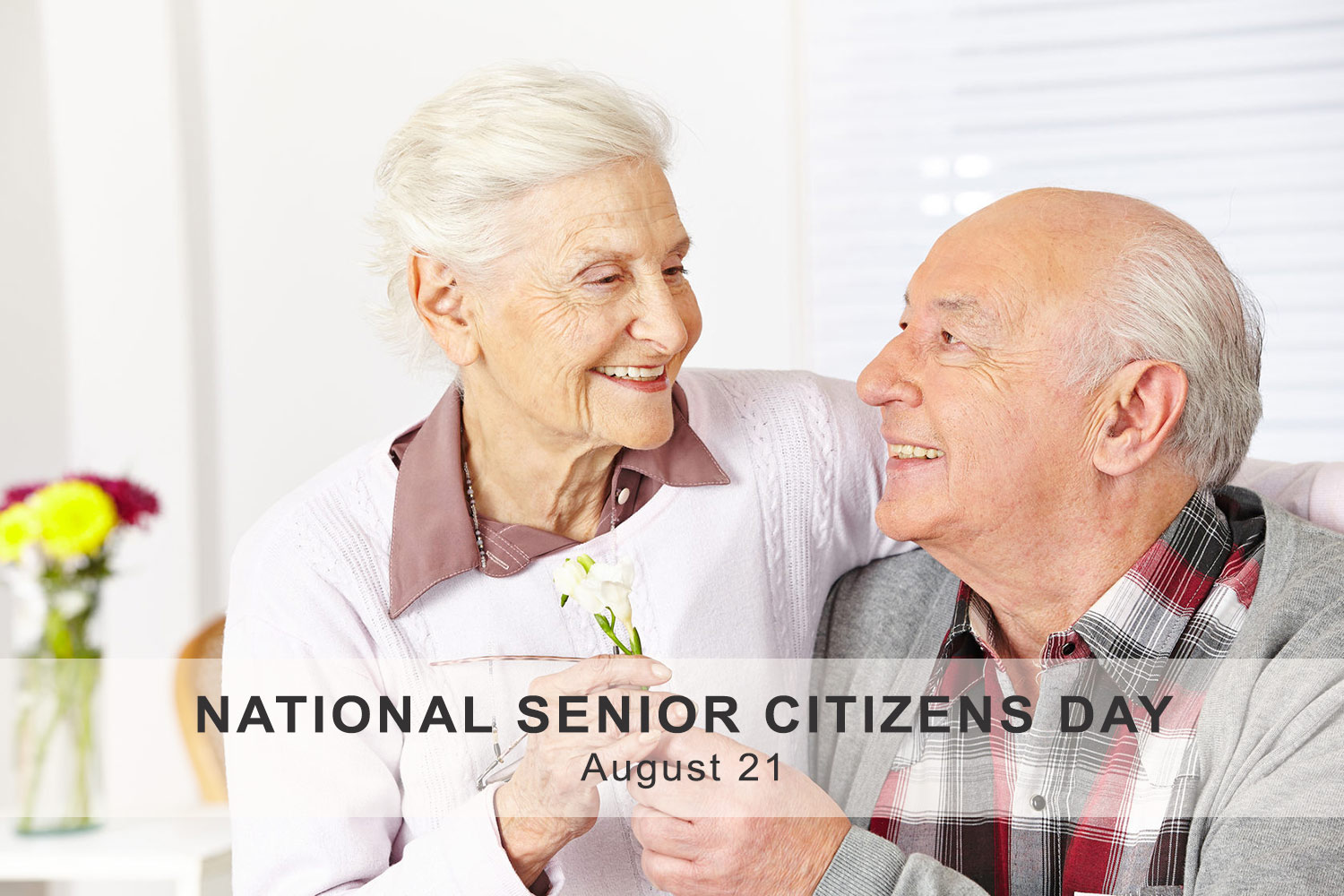 Today, August 21, is National Senior Citizens Day! It is a great day to think about all of your beloved seniors – how much they have impacted your life and what you can do to make their day a little brighter.

Here is some good news about seniors and those who love them, to start the celebration!

In the swarm of the seemingly endless media reports of negative or depressing news, it is nice to take a look at the heart-warming stories that are around us every day, if we just look hard enough. Hopefully these stories have inspired you to find a way to make the world a better place, or simply find a way to connect to a senior in your community. Happy National Senior Citizens Day!