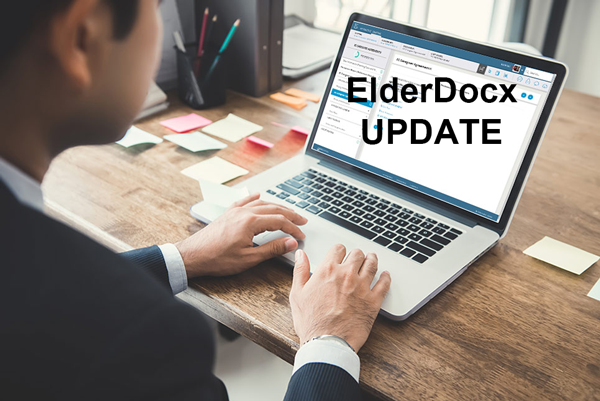 Last week, we released an update to ElderDocx®. In the release, there were updates to several state statutory documents. The South Dakota Statutory Financial Power of Attorney was added to ElderDocx. We also updated the self-proving affidavit and notary block for all New Hampshire Wills. In addition, we added the ability for drafting in the first-person singular voice to the Fee Agreement.

But the big news on the block is that we added the ability to draft several new documents relating to the Trust Protector role. Those are:

While these new documents are simple and to the point, having them in ElderDocx let’s you easily fill out a few interview questions to generate one quickly when needed. You can even generate more than one document in the same interview area. Just one more example of how we are continually looking to improve ElderDocx to offer the best document-drafting system on the market. View the full list of documents included in ElderDocx.