New Voting Laws May Impact Those Who are Disabled 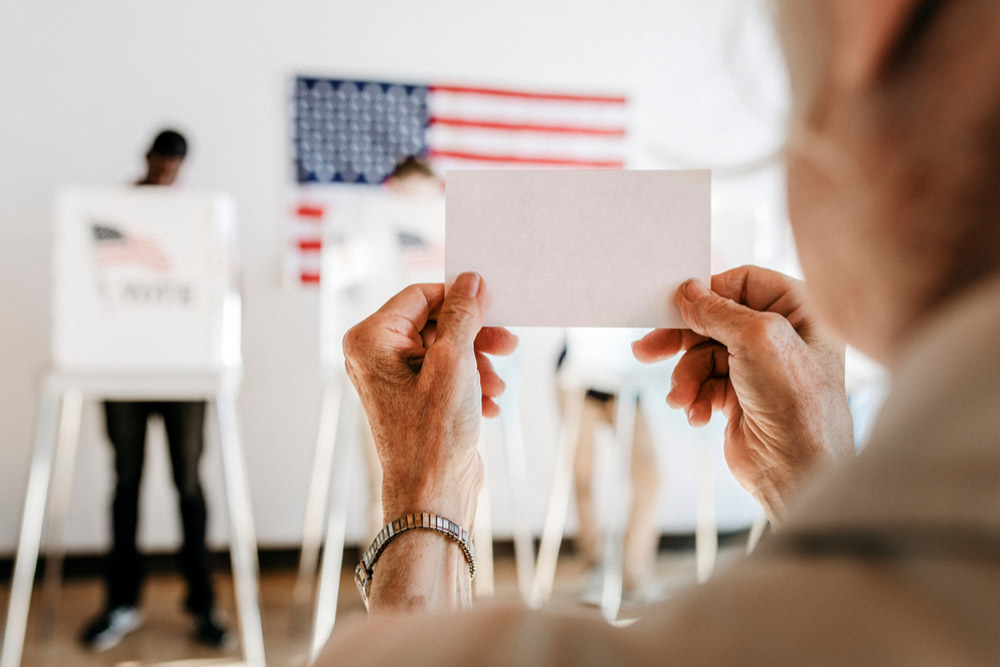 However, new trends in voting laws over the last couple of years are being hailed as discriminatory towards those with disabilities or mobility issues. Those with disabilities or mobility issues oftentimes use non-traditional methods to cast their votes: mail-in ballots, ballot drop-boxes, curbside voting, or inciting the help of another at the voting booth. Altering these methods is often the focus of these new laws. The Brennan Center for Justice states that “Between January 1 and December 7 [2021], at least 19 states passed 34 laws restricting access to voting. More than 440 bills with provisions that restrict voting access have been introduced in 49 states in the 2021 legislative sessions.”

Up first is the new law in Texas, which was effective in December 2021. Voters who mail in their ballots must now provide their driver’s license number on the ballot (or the last four digits of their social security number if they do not have a driver’s license); that number must match the number provided on their voter registration. For some, their voter registration paperwork was submitted years ago, and they may not remember what number was provided. Or, the voter may not be aware of the new requirement and not provide that information on the ballot.

In addition, the new Texas law has additional requirements for assistants at the polling location. The voting assistant must now sign a form containing their information and take an oath. There are now criminal penalties if the assistant helps the voter in any way that was not authorized by law or pre-approved with voting officials beforehand. These additional requirements will likely deter folks from assisting those with disabilities when voting. Finally, the Texas law now bans 24-hour voting and drive-through voting, and adds provisions to bolster the authorities of poll watchers.

Georgia’s S.B. 202 modified the rules regarding absentee ballots. The old law allowed an absentee ballot to be requested up to 180 days before the election. Under the new law, that timeframe is decreased to 78 days and cuts off the ability to request such ballot 11 days before election day. Absentee voters must now include their driver’s license number on the ballot. Georgia’s new law also limits the number of drop boxes that can be instituted.

Finally, there is now a ban on curbside voting in Alabama; all ballots and voting machines must remain inside the polling place. While it is understandable that legislatures want to make voting more secure and fair, how does this interact with the rights of those who are disabled? Is there a way to maintain security and privacy while still affording accommodations for those who need it? For a handy list of all the recent bills and laws involving these issues, click here.

As an elder law attorney, it's important to hear about cases like this one. We recently hosted a 30-minute webinar to review recent cases impacting the elder law industry around the country. We provided links to the holdings in the course materials so you have those tools at your fingertips should you face similar concerns in your practice. Watch the recording now!