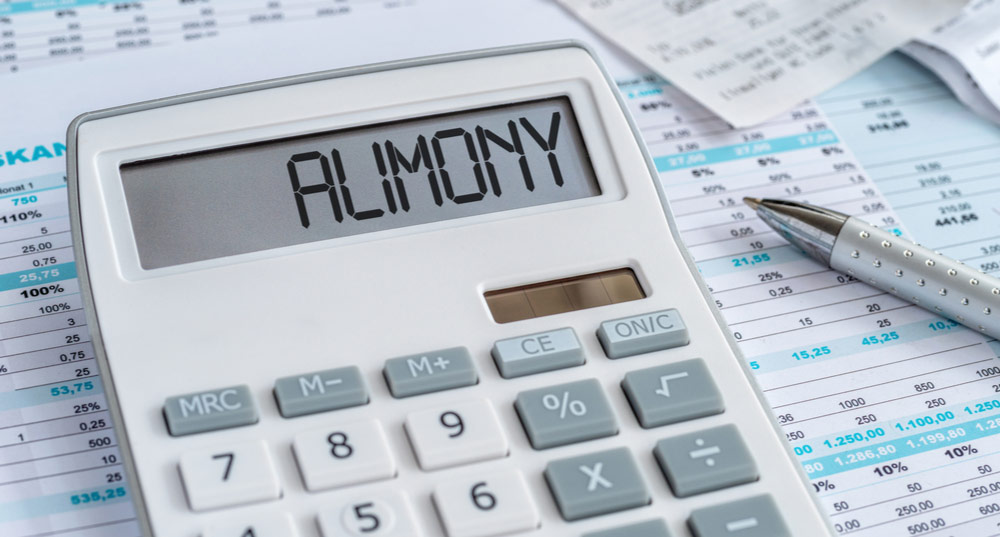 Here, we have Jerome, who suffered from a stroke and required long-term care. His son, Glenn, found a nursing home to provide the needed care. The nursing home filed an application for Medicaid benefits for Jerome and advised Glenn to establish a Miller Trust (also called a QIT Trust) for Jerome in case Jerome’s income level was too high to qualify for Medicaid benefits.

A Miller Trust is a special irrevocable trust used to qualify an applicant for long-term care Medicaid benefits. The amount of the applicant’s monthly income that is over Medicaid’s income limit is put into the trust on a monthly basis. This excess income is not counted towards Medicaid’s eligibility standards, allowing the applicant to qualify for benefits. The funds in the Miller Trust go towards the applicant’s cost of care and are paid to the nursing home on a monthly basis. Miller Trusts are used in income-cap states, as those states do not allow a spend-down of monthly income in order to qualify for Medicaid benefits.

Jerome’s monthly income consisted of social security benefits and retirement benefits. Out of those funds, Jerome was obligated to pay two ex-wives’ alimony payments. Glenn established the Miller Trust and funded it with one hundred dollars. Thereafter, Glenn properly funded the Miller Trust with the correct amount of monthly income, and Jerome’s application for nursing home Medicaid benefits was approved. However, Jerome did not receive retroactive benefits and he appealed.

The hearing officer upheld the denial so Jerome appealed again. The County Court of Common Pleas affirmed the denial. Jerome appealed that ruling and we now have this case out of the Court of Appeals. His arguments were that he believed a Miller Trust was not needed, but if he did require one, nothing in the state Medicaid rules denied retroactive coverage once the Miller Trust was established and properly funded.

Jerome’s first argument is that he didn’t need a Miller Trust because his available income was below the threshold, when subtracting the alimony amounts from his gross income. Ohio Adm.Code 5160:1-6-03.1(H)(1) states: “Total only the individual's gross income, earned and unearned as defined in rule 5160:1-1-01 of the Administrative Code (do not include parental or spousal income), then exclude the following income types:…” The code then lists numerous exclusions, none of which applied to Jerome’s case. Ohio Adm.Code 5160:1-3-03.1(B)(1)(a) states: “Gross income, prior to any deductions or exclusions, that can be reliably anticipated is considered available in calculating countable income for a month. Thus, when an individual is receiving a pension or is regularly employed or self-employed, the expected amount of income is counted.” Notably, the court comments that federal law doesn’t define available income, but leaves that standard up to the states.

The appeals court here concluded that available income is determined by the applicant’s gross income before any deductions not outlined in the statute are given. Alimony payments were not outlined in the statute as an exclusion. So, Jerome’s gross income calculation was not reduced by the alimony payments. As such, a Miller Trust was indeed needed.

Want to have the ability to draft a Miller Trust at your fingertips? This is just one of the many trusts and other documents available in ElderDocx, ElderCounsel’s state-of-the-art document drafting system. Our Miller Trusts are state-specific so you can draft an effective trust in any state that you practice in. Book a demo here!