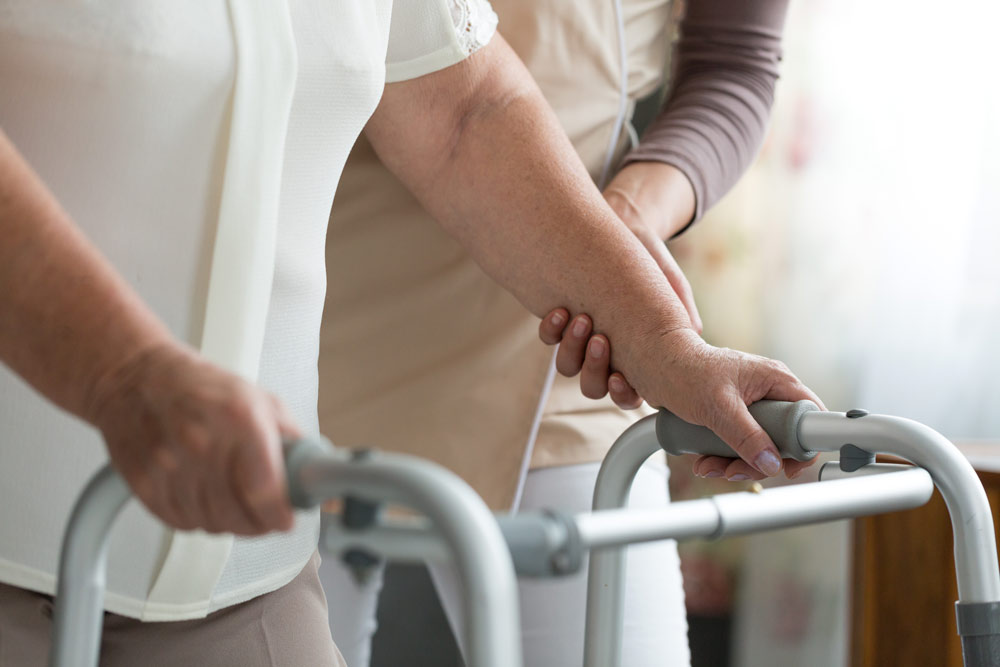 Many seniors would rather stay at home instead of entering a nursing home. As such, many of those seniors employ home health aides to help with care in their home. Usually, these payments would not incur a penalty for later Medicaid-eligibility considerations, as they are for services received at fair market value and are for a purpose other than to qualify for Medicaid. However, a recent case showcases how this arrangement can sometimes go awry and incur a penalty period, should Medicaid later be needed.

In this case, D.Z. was found eligible for Medicaid benefits, but the Division of Medical Assistance and Health Services (DMAHS) imposed a penalty of $207,525.93 on her for assets transferred during the five-year look-back period. This penalty was affirmed by a New Jersey appellate court when D.Z. petitioned. Let’s take a closer look at the case details.

D.Z. had hired three health care aides to assist her at home in the year before she was transferred to a nursing facility. These aides helped her with dressing, walking, bathing, cooking, cleaning, and laundry in rotating shifts of several days. One aide lived with D.Z. full time for several months. Two were paid approximately $13 to $15 an hour, while the third was paid approximately $700 to $750 per week. D.Z. paid by check. Checks were occasionally made out to “cash,” and some conflated the aides’ compensation with D.Z.’s personal expenses. For example, if D.Z. needed some shopping done, she would draft one check out that included the cost for the items needed combined with the aide’s employment payment, and simply write the name of the store in the memo line of the check. Several checks were also made out for payment of homeowners’ association fees, local property taxes, and carpet cleaning expenses.

The Director of DMAHS then issued a final agency decision adopting in part, and reversing in part, the ALJ’s initial decision. The Director found that D.Z. failed to establish the type of services provided to her, the compensation provided for those services, or that the compensation was not greater than the prevailing rates for similar services in the community. The Director also found that the record contained no evidence of a caregiver agreement establishing the expectations of care and compensation for services between D.Z. and her aides or that the aides were certified, warranting compensation at the rates paid. Furthermore, the checks were inconsistent, and were issued at a time when D.Z.’s daughter-in-law was caring for her. Therefore, the Director reversed the ALJ’s initial decision to reduce from the transfer penalty the payments D.Z. claimed were for the aides’ services. However, the Director adopted the portion of the ALJ’s initial decision deducting from the penalty to reflect payments of homeowners’ association fees, local property taxes, and carpet cleaning expenses, reducing the penalty by $3,053.023. This resulted in a transfer penalty of $207,525.93.

D.Z. appealed, arguing that the Director had failed to make new or modified findings of fact upon rejecting the ALJ’s findings, give proper deference to the fact finder’s assessment of the credibility of witnesses, inter alia. The Assistant Commissioner of DMAHS issued an amended final agency decision, which reiterated the findings of the earlier final agency decision, and concluded that D.Z. failed to “rebut the presumption that the transfers for less than fair market value were to qualify for Medicaid.” D.Z. again appealed, arguing that the ALJ found that she had received services for her payments, which should rebut the presumption that the transfers’ purpose was to establish Medicaid eligibility.

A New Jersey appellate court affirmed the Assistant Commissioner’s amended final agency decision. In doing so, the court emphasized the Assistant Commissioner’s conclusion that D.Z. failed to establish that she had paid the aides fair market value for the services she received. The agency could not determine the fair market value of the services received, as there was no service contract in the record and no proof of licensing. Likewise, the agency also could not determine the amount of compensation given to the aides, due to the imprecision of the evidence as to their pay rates, including the inconsistent frequencies with which checks were issued, and the conflation of the compensation with D.Z.’s personal expenses. Accordingly, the agency could not award a credit against the transfer penalty corresponding in proportion to the fair market value of services rendered, supporting the reasonableness of the Assistant Commissioner’s determination that D.Z. had failed to show that the transfers were for a purpose other than qualifying for Medicaid. For that reason, the court affirmed the Assistant Commissioner’s decision.

Notably, in this case, the court stated that they “acknowledge DMAHS regulations do not require a written contract or licensing for home health services to qualify as exempt from the transfer penalty. However, the absence of a contract and proof of licensing here significantly hindered the agency's ability to determine the services D.Z. received, the rate she paid for those services, and whether that rate was warranted by the aides' skill level and training.” This is a good lesson to not only keep good records of the payments to the aides, keeping those employment payments separate from personal expenses, but also to have a caregiver agreement in place – even if not required by state law. Of course, you can draft a caregiver agreement using ElderCounsel’s document drafting software, ElderDocx. This may be an important part of your case evidence down the line. Download the full list of the documents included in ElderDocx today!