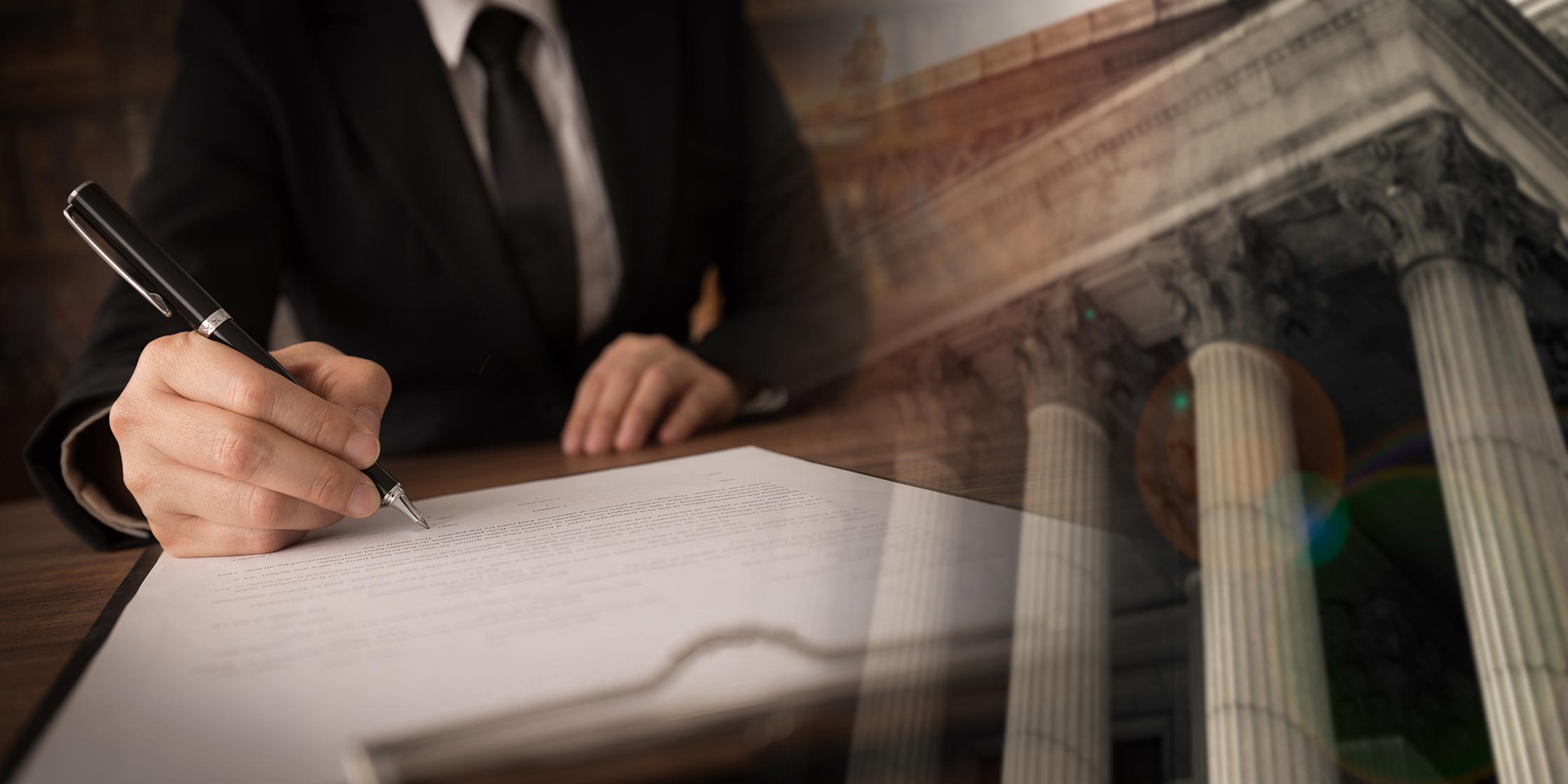 There are some potentially positive pieces of legislation pending in Washington D.C.  Let’s take a look at the Stop the Wait Act, The FAIR Act, and the Supplemental Security Income Restoration Act and how each has the potential to help seniors and those with disabilities.

Currently, a person with disabilities must wait months to qualify for Social Security Disability Insurance (SSDI).  Then, he or she must wait another five months to get a disability check.  Then, the individual must wait another two years to obtain health coverage through Medicare.  The Stop the Wait Act aims to end these mandated waiting periods and give those who need it access to crucial benefits and medical care.  The Act’s objectives are:

The Stop the Wait Act was introduced in the House in September 2019 and is co-sponsored by 35 representatives.

The Forced Arbitration Injustice Repeal (FAIR) Act, which has been pending since February of this year, aims to prohibit mandatory pre-dispute arbitration agreements in a number of situations – future employment, consumer, antitrust, and civil rights disputes.  Although not specifically targeted at nursing homes, “consumer disputes” would cover this territory.  If passed, hopefully the tug-of-war between CMS and the health care community will finally come to a rest and we will have some clear guidance on the use of pre-dispute arbitration agreements in the nursing home admissions process.

This Act would update the income and asset rules pertaining to Supplemental Security Income qualification, to better reflect today’s dollars.  The Act would:

The Supplemental Security Income Restoration Act was introduced in the House in September 2019, and is sponsored by Representative Raul Grijalva from Arizona.

These pending Acts could help seniors and those with disabilities, if passed. Get involved in your community and support causes that you care about!