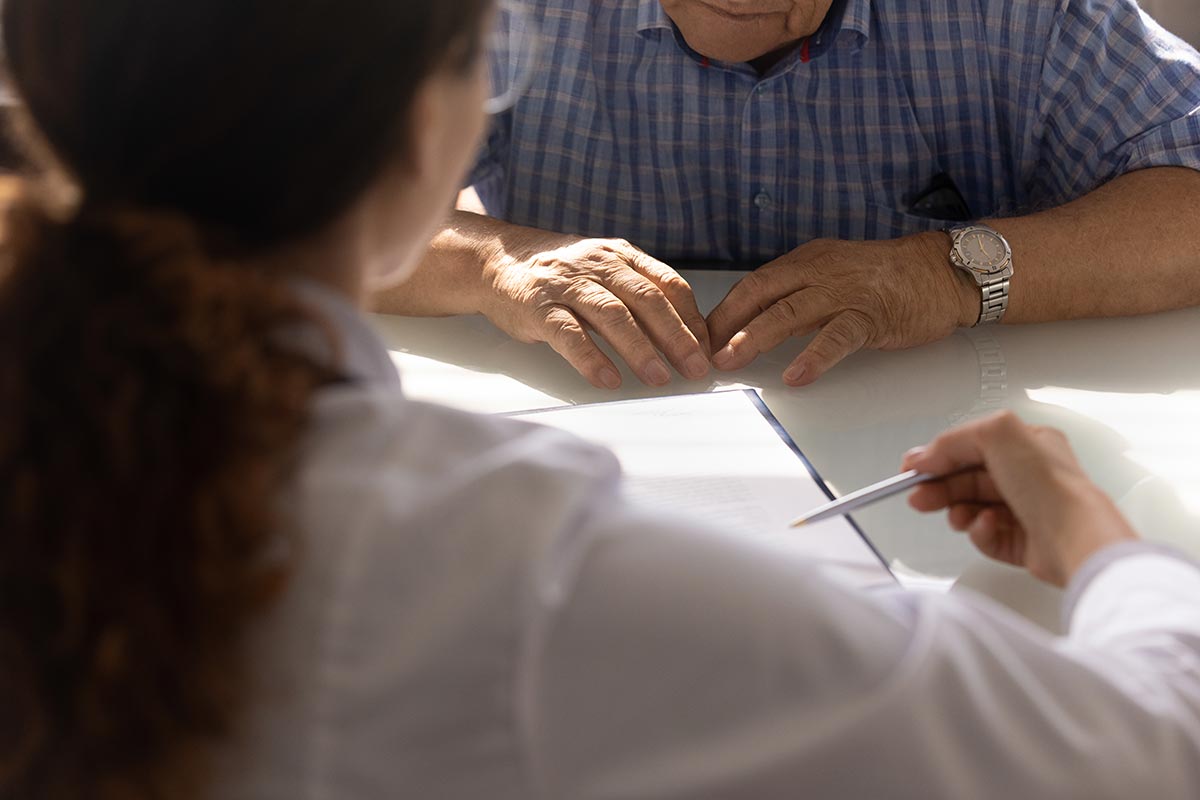 In many states, executing a promissory note is a viable and attractive strategy when engaging in Medicaid-eligibility planning. This strategy is usually used in a crisis planning case, where the applicant needs to qualify for long-term Medicaid benefits soon.

This is how it works: A promissory note is executed between the Medicaid applicant and another party, usually a friend or family member of the applicant. There is also a gift and this transfer creates a penalty period, whereas the applicant will not be eligible for benefits for a certain amount of time. The income from the promissory note helps to pay the cost of care during the penalty period. The gifted portion of the transferred funds is protected and does not have to be paid towards the applicant’s cost of care. But can the promissory note be construed as a trust-like device under applicable rules? And what makes such transaction bona fide? These issues were recently litigated in the United States Court of Appeals for the Tenth Circuit.

In this case, we have Ms. Rose who executed three promissory notes with her daughter-in-law. The first two were executed in 2017, before Ms. Rose applied for Medicaid benefits. The state found that those two were not considered resources and approved Ms. Rose’s application for benefits. The third promissory note was executed in 2018 and the state found that it was a resource for Ms. Rose because “the payment to the daughter-in-law did not constitute a bona fide loan.” As such, Ms. Rose was over-resourced and was denied Medicaid benefits.

Ms. Rose filed an appeal and the administrative law judge (ALJ) sided with the state. The district court also upheld the ruling against Ms. Rose, stating that she had not entered into the promissory note in good faith and that the promissory note actually resembled a trust agreement. Ms. Rose again appealed and we now have the instant case.

In analyzing the rule of law, the court here noted that Oklahoma must offer Medicaid eligibility for those that are qualified to receive Supplemental Security Income (SSI) from the Social Security Administration (SSA). As such, SSI rules apply and under those rules there are two ways to characterize an asset as a resource – via the regular method or via the trust method. The former says that if the applicant has the right to liquidate the property, it is considered a resource. The latter says that a resource can be counted even if it can’t be liquidated by the applicant if it is a trust or trust-like device.

The 2018 promissory note stated: “[n]either the Borrower nor the Lender may grant, bargain, sell, assign, convey or transfer this note or any payments hereunder except Lender may assign or transfer this note for estate planning purposes to a revocable trust . . . .” The ALJ had interpreted this provision to mean that Ms. Rose still had the power to sell the loan. But the appeals court here said that the ALJ should have gone a step further and analyzed the rules of contract law, which prevented Mr. Rose from converting the promissory note into cash. Therefore, consideration must be given to whether the promissory note was instead a trust-like device.

The court looked to the SSA Program Operations Manual System (POMS) to ascertain the rule for determining if an instrument was a trust-like device. POMS SI § 1120.201(B)(4) states:

“A legal instrument, device, or arrangement may not be a trust under State or Tribal law but, even if it is not a trust, may nevertheless be similar to a trust in that it involves a grantor:

Legal instruments or devices similar to a trust can include (but are not limited to) escrow accounts, investment accounts, conservatorship accounts, pension funds, annuities, certain Uniform Transfers to Minors Act (UTMA) accounts, and other similar devices managed by an individual or entity with fiduciary obligations.”

While the district court granted summary judgement to the state and ruled that the promissory note was a trust-like device, the appeals court here concluded that summary judgement was erroneous. Indeed, a trier of fact could find that the daughter-in-law was not a fiduciary or could find that the transfer was not intended to benefit Ms. Rose. (On the latter point, a factfinder could ascertain that the daughter-in-law could use the funds to benefit herself, in accordance with the articles of incorporation of the limited liability company to whom the loan proceeds went.)

To determine whether the note was bona fide, the court here looked at POMS SI § 1120.220, which provides two definitions.

The district court held that both definitions must be met; Ms. Rose contended that meeting the definition in subsection (D) would suffice to prove a bona fide loan. Notably, the definition in subsection (D) has no good faith requirement. The appeals court here agreed with Ms. Rose. The state put forth several arguments, one of which was that it would be against public policy to allow for notes that had been entered into in bad faith. The court clarified Ms. Rose’s argument – applicants can’t use bad faith to get around the law. Instead, subsection (D) defines good faith for informal loans.

In the end, the appeals court remanded the case on these issues and the district court must now apply the correct law to the facts for a new ruling on the matter. The two takeaways from the case are that the borrower could be a non-fiduciary (this would be ascertained by the trier of fact) and there are two definitions in the POMS regarding whether a note is bona fide. (Note that not all states are SSI states for Medicaid-eligibility purposes. Meaning, not all states apply the POMS to Medicaid eligibility.)

Planning with promissory notes is an advanced legal strategy that should only be undertaken with the help of an elder law attorney. There are strict rules in place about the terms of the promissory note and how the transaction is carried out. An elder law attorney can walk a Medicaid applicant through the process so as to best protect their savings and get them the nursing home care they need.

ElderDocx® is a smart and efficient document creation system that elder law attorneys across the country rely on to draft confidently for their clients. Interested to learn more? Download the list of documents included in the latest version of ElderDocx.