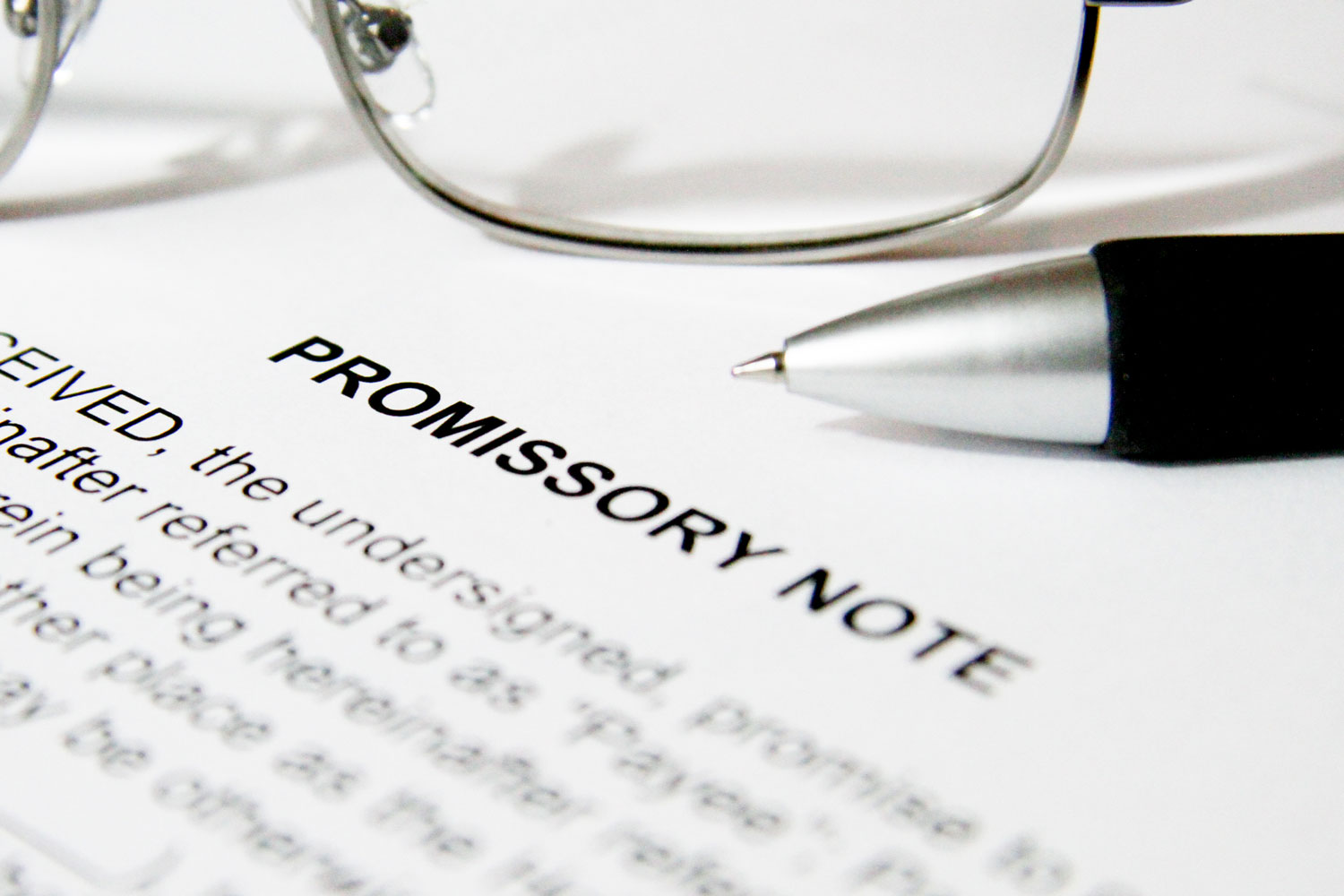 For a promissory note to be used successfully as a strategy for long-term care planning, it must meet certain requirements.

Freeman entered into long-term care February 1, 2015. She applied for Medicaid benefits, with the help of her attorney, on March 31. Her income included Social Security payments and an annual income from her interest in a rental. On March 27, she had disposed of more than $12,000 and executed a promissory note, “FOR VALUE RECEIVED”, as a loan to her lawyer for an additional $5,547.08. She also had other limited resources less relevant to the court’s decision.

The Department of Health and Human Services denied her application for benefits. The Department did not impose a penalty period for the improper transfer; instead, her application was denied for excess resources. Following a series of administrative hearings, Freeman took her issue to the district court.

42 USC § 1396p: Liens, Adjustments and Recoveries, and Transfers of Assets

42 USC § 1396p(c)(1)(I) is the relevant code section in this case. A transfer of assets as a purchase of a promissory note requires three elements to be satisfied. Further, if the elements are not established, the value of the note at the time of the application for benefits is countable as an asset. The court opined that Freeman only established one of the elements and therefore could not exclude the promissory note as part of her assets.

42 USC § 1396p(c)(1)(I)(i) states that an excludable promissory note “has a repayment term that is actuarially sound”, as determined in accordance with actuarial publications of the Office of the Chief Actuary of the Social Security Administration; hereafter “Office”.

42 USC § 1396p(c)(1)(I)(ii) states that an excludable promissory note “provides for payments to be made in equal amounts during the term of the loan, with no deferral and no balloon payments made.”

The Court agreed with the lower court that in order for this element to be satisfied, at least two payments of equal value are required – the term “payments” in the code is plural; thus, more than one. The promissory note in this case was to be paid in two installments of unequal value.  Freeman argued that it is common for the final payment of an installment loan to be a different amount than the set payment amounts. After all, the mathematics of the calculation will usually dictate so.  The Court stated that even if that supposition was accepted, the ordinary meaning of the statute meant that at least two equal payments –plural – were necessary before the final unequal payment. Because there was only one payment prior to the final payment of a different amount, the element was not established.

42 USC § 1396p(c)(1)(I)(iii) states that an excludable promissory note “prohibits the cancellation of the balance upon the death of the lender.”

The Court agreed with Freeman that this element was satisfied, because the promissory note’s terms stated that the note was “non-cancellable upon the death of [Freeman].”

This case also raises issues of professional responsibility and reminds us of basic principles of lawyerly conduct. While a lawyer is always to be a strong advocate for their client, they cannot cross over ethical lines. Freeman’s initial lawyer enthusiastically assisted her in applying for Medicaid benefits – but he also crossed ethical boundaries by entering into the promissory with his client in order to qualify her for Medicaid services.  This lawyer admitted to the Court that he entered into the promissory note for the purpose of Medicaid eligibility. The result? The lawyer’s voluntary surrender of his license and subsequent disbarment.

A legitimate promissory note can be a useful strategy for elder law planning. Lawyers must remember the three primary elements to properly creating an excludable note – first, actuarial soundness; second, a minimum of two equal payments, which can more than likely be followed by a final, unequal, payment, and; third, the note cannot be cancellable upon the death of the lender. A lawyer must also familiarize themselves with the other related details included in the statute. Remembering and satisfying each of these elements properly is critical to creating a legitimately excludable asset. A lawyer’s meticulous preparation, and thorough foresight, can provide a sound outlook for clients’ planning for a future in long-term care.

Already an ElderCounsel member?  Then you have crucial help at your fingertips—as a part of our document drafting software, ElderDocx, we have tools to calculate and execute successful promissory notes.  We also have an annuity calculator, and other calculating software to help with other long-term planning for elder law and Veterans law.  For more information about ElderCounsel contact us or give us a call at 888.789.9908, option 3.