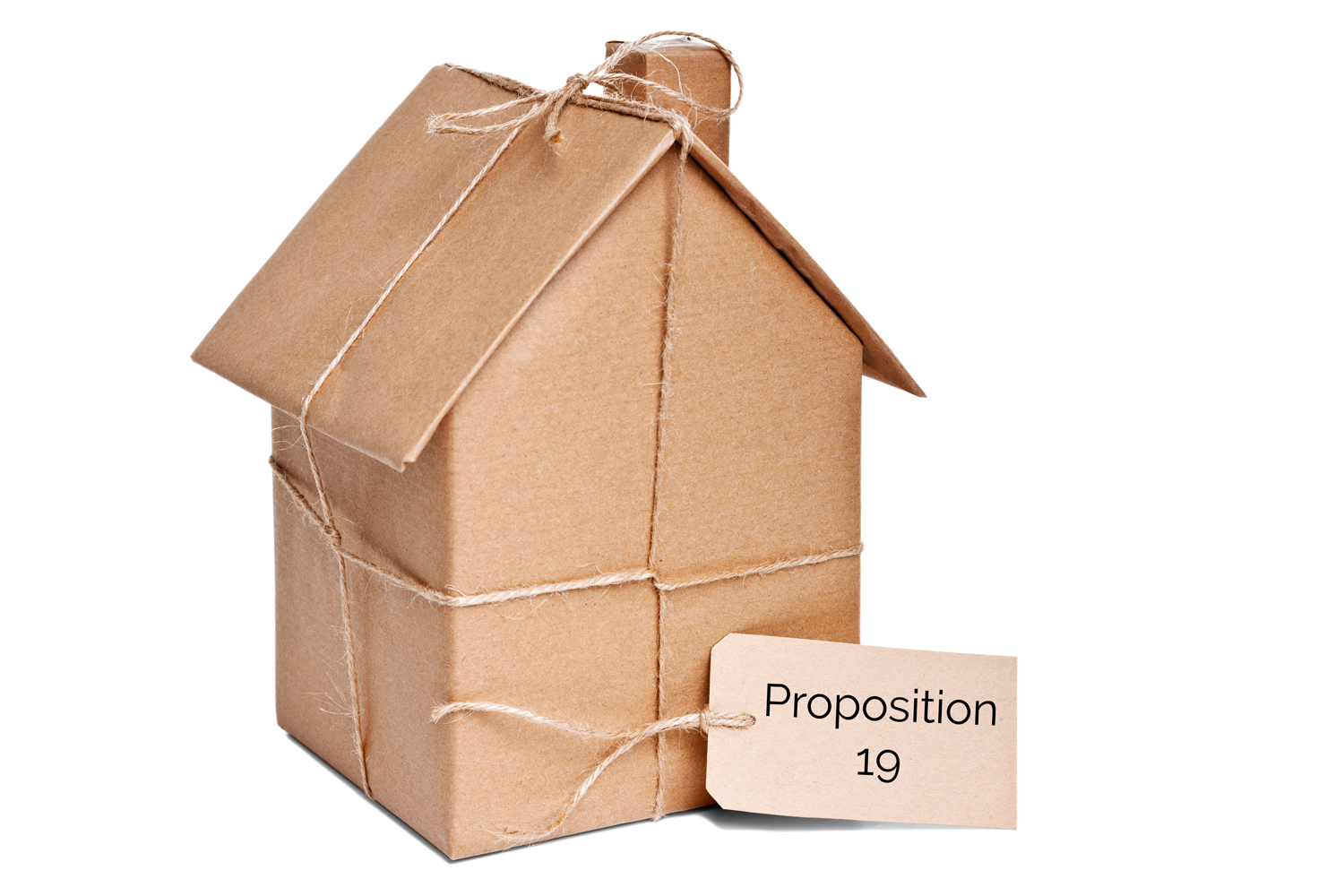 November brought with it changes to California’s real property taxation laws. Proposition 19 passed narrowly and modified laws which were already on the books. Let’s take a look at the old rules and then how the new rules will work.

In many places in California, real property has been sky-rocketing in price in the last several decades. Having real property reassessed with regard to taxes could bring with it hefty tax bills; laws were put into place to curtail the rising tax issues.

Proposition 13 has been law in California since 1978, as an amendment to their Constitution. Proposition 13 dictated that the rate of increase of property assessments would be tied to an inflation factor and could not be greater than 2% each year. Also, it provided a limit on property taxes to 1% of the assessed value. Finally, it prohibited a reassessment on real property unless there was a change in ownership or the home was new construction.

Proposition 58 came later, in 1986, also via Constitutional amendment. It dictated that certain transfers between parents and their children would not trigger a property tax reassessment. So, when the child inherits the property from the parent, the child’s property taxes are calculated on the factored base year value and not the current fair market value at the time of the parent’s death. (Proposition 193 in 1996 excludes transfers from grandparents to grandchildren from reassessment.)

CA Rev & Tax Code § 69.5 gives certain tax breaks to anyone over the age of 55, or those who are severely and permanently disabled. Such individuals can have a transfer of the base year value from their old home to a new home of equal or lesser value. In most instances, one can only take advantage of this law once in their lifetime. And, the new home must be in the same county as the old home, unless the old and new counties have reciprocity agreements amongst themselves.

Along comes November of 2020 and Proposition 19, promulgated by the California Association of Realtors. The Proposition, in some form, was already proposed in years prior. However, it passed in 2020 with a narrow margin of the vote (51.1%) partly because the increase in revenue was promised to go towards combating the devastating California wildfires.

There are two main changes that will be upcoming in 2021 due to Proposition 19:

As with most new laws, there comes a host of new questions. Many things are not clear, such as what if three kids inherit the property and only one child will make the home his primary residence? Would just two-thirds of the property be reassessed? Until additional laws, regulations, or opinions emerge, many questions will still linger. But one thing is for sure – California’s complex system of taxation continues to get more and more complex.

In this video, we break down this new law in more detail and apply it to trust planning.