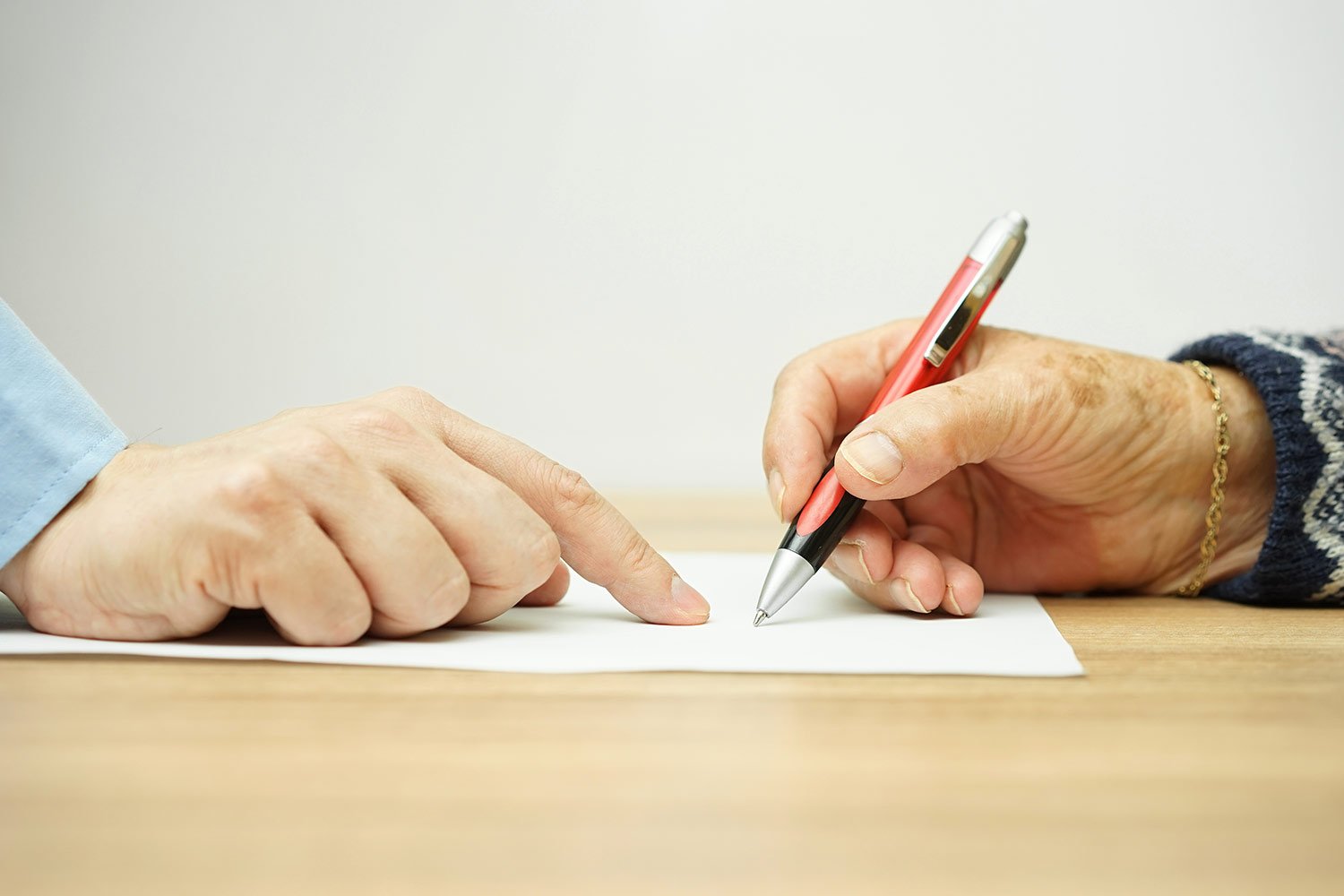 Recognizing undue influence is a job for many – lawyers, financial advisors, notaries, bankers, and family members. Due to the nature of undue influence, it is often carried out by loved ones and kept hidden from others. Undue influence often happens in the case of illness, where there is a deterioration in physical and mental abilities. The bad actor will take advantage of the ill person, and unduly influence them into taking actions to benefit the bad actor.

The issue of undue influence was recently litigated in Malousek v. Meyer. Here, we have Molly and Greg who began cohabitating in 2009. In 2015, Molly was diagnosed with cancer and began treatments. By 2017, her health had drastically deteriorated. In mid-October of 2017, the pair added Greg as a joint owner on Molly’s bank accounts, changed beneficiary designations in Greg’s favor, got married, and executed a quitclaim deed in order to have the home transfer to Greg upon Molly’s death. In addition, Molly executed a power of attorney naming Greg’s son, Mark, as agent.

By October 23, Molly passed away. Her adult children, A.J. and Courtney, filed a declaratory judgment action seeking to have all the property interest changes reversed and the marriage annulled. Their reasoning was that Molly lacked capacity to make these decisions, she had previously indicated that she did not want to get married and did not want Greg or Mark as beneficiaries, and thus was the victim of undue influence. The district court found in favor of A.J. and Courtney, declaring that the marriage was annulled and ordered that the property be conveyed to Molly’s estate. Greg and Mark appealed.

The instant case is out of the Nebraska Supreme Court. The court reviewed the evidence in the case. Plaintiffs’ arguments and evidence were as follows:

The Defendants’ arguments and evidence were as follows:

In the end, the Supreme Court ruled for Molly’s children. The court stated that as Molly’s health deteriorated, there was a sequence of events carried out to transfer her property to Greg, it was done in secret, contact with Molly’s friend and family was controlled, and the effect of the transactions was contrary to her prior stated wishes. Importantly, the Supreme Court noted that witness credibility is an issue for the trier of fact, giving the district court deference since that court had the opportunity to observe and question the witnesses. The district court obviously found the Plaintiffs’ witnesses to be more credible than those called by the Defendants.

There are a few lessons from this case. The first is to plan early, while still healthy. This way, the likelihood of an argument for undue influence can be decreased. The second lesson is that practitioners need to be aware of undue influence and have a procedure to analyze each case for its presence. Talk to clients and their families about undue influence and the warning signs. Finally, it might be best to encourage clients to talk on their friends and family about their estate plan, so everyone is aware and on the same page before the client’s death.