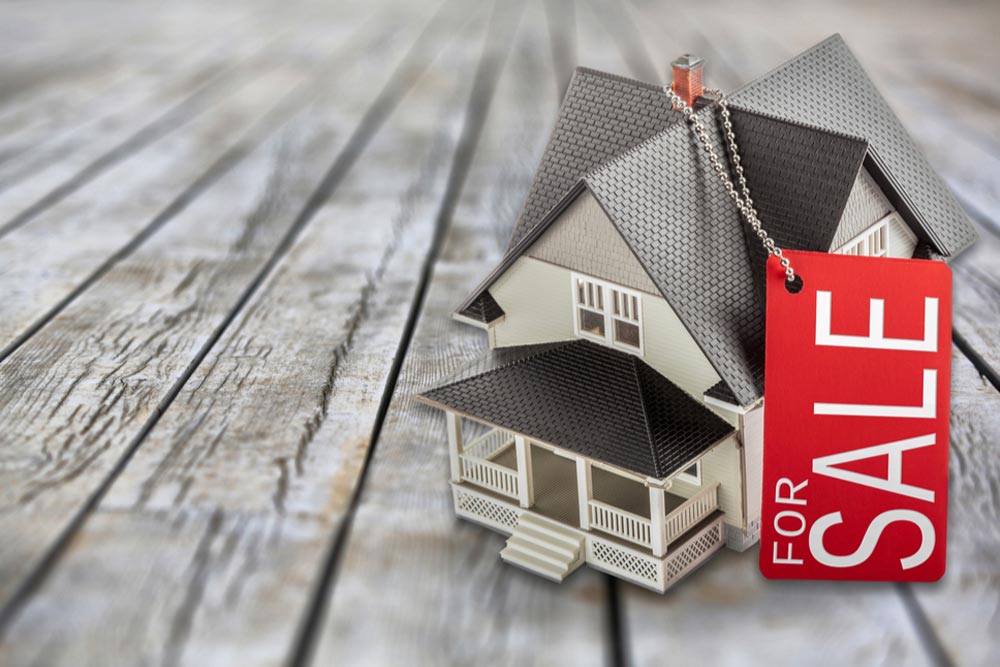 Many states, in their state Medicaid rules, have an exception for counting an asset for Medicaid-eligibility considerations if the applicant is trying to sell the property. Ohio, however, was not one of those states. But, in a recent case out of the First Appellate District of Ohio, the court ruled that the state must adhere to the Social Security eligibility rules on the topic and allow for a reasonable-efforts exclusion.

In this case, Diana entered into a care facility and applied for Medicaid benefits several months thereafter. Her application was denied due to the value of a piece of real property that Diana had on the market for the prior year. Diana appealed her Medicaid denial and the state department affirmed the denial. Diana again appealed and the trial court upheld the denial. Again, Diana appealed; the appeals court ruled in her favor.

The federal Medicaid program was established via Title XIX of the Social Security Act. The appeals court pointed to 42 U.S.C. 1396a(m), which states:

(1) Individuals described in this paragraph are individuals—

(B) whose income … does not exceed an income level established by the State consistent with paragraph (2)(A), and

(C) whose resources (as determined under section 1382b of this title for purposes of the supplemental security income program) do not exceed (except as provided in paragraph (2)(B)) the maximum amount of resources that an individual may have and obtain benefits under that program.” (Emphasis added.)

The appeals court also pointed to 42 U.S.C. 1396a(r)(2)(a), which dictates that a state can have less restrictive rules than the federal rules, but not more restrictive. As such, the court ruled that the reasonable-efforts exclusion of 42 U.S.C. 1382b also applies to Medicaid eligibility.

The trial court had ruled that the benefit payments during the period in which the applicant was attempting to sell the property would be conditional benefits, which would be too hard to implement and administer. The appeals court rejected that stance, stating that the benefits given during the reasonable-efforts phase are not conditional, but instead the period of time allotted for the sale of property “is used to evaluate whether the efforts to sell have been reasonable and unsuccessful.” The state is not required to immediately try and recoup any benefits paid if the efforts were found to be unreasonable or didn’t meet the elements of the rule.

Elder law attorneys use a variety of different trusts when helping families with their lifetime planning. Watch this on-demand video as Jill Roamer surveys various issues you will likely come across that stem from the rules contained in the Internal Revenue Code to improve your trust drafting confidence.