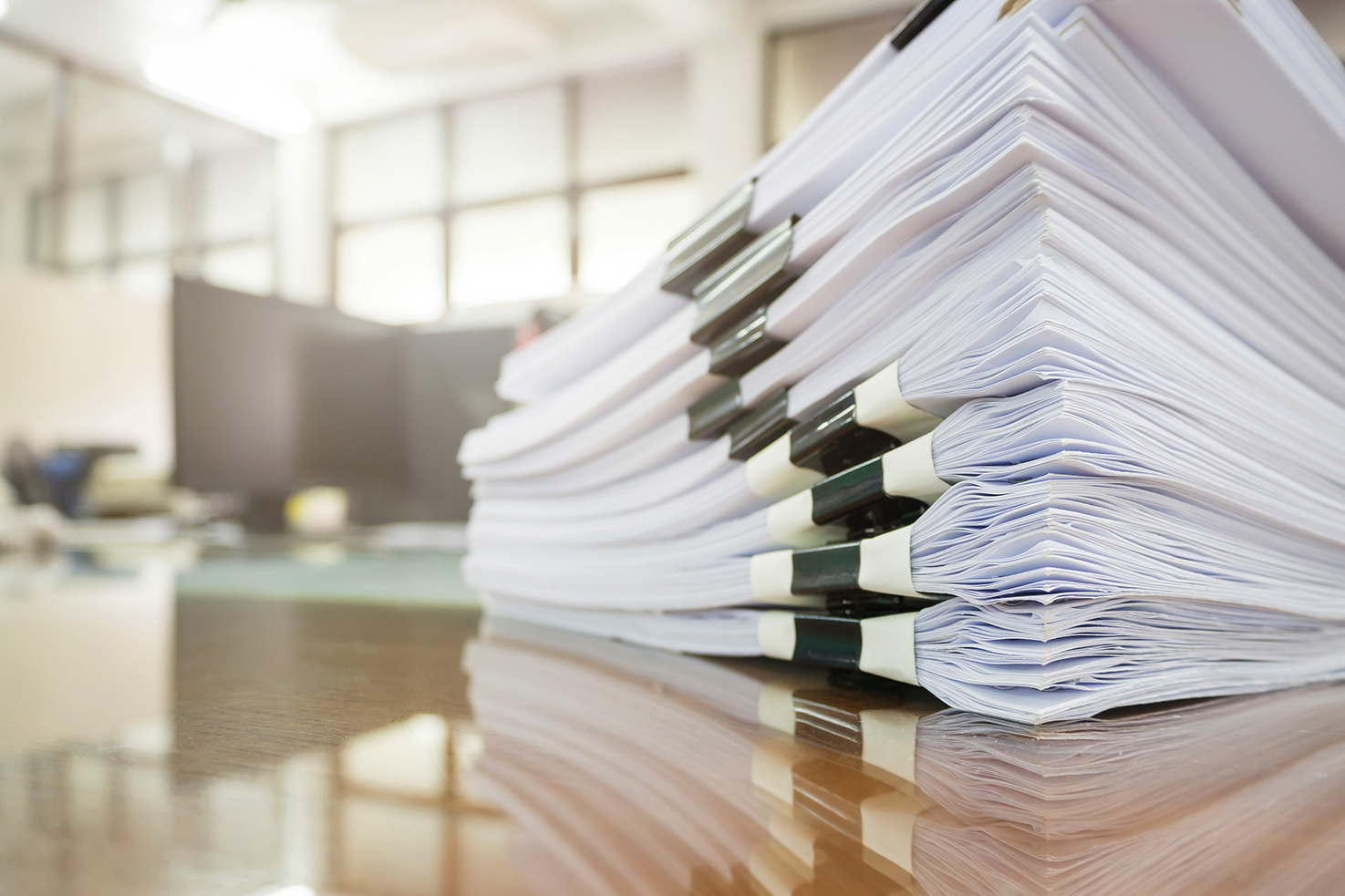 Overcoming the presumption of improper transfers within a look-back period may be as simple as a keeping a few receipts.

Every lawyer should recognize the importance of documentation – an original of a client’s will; notes during client meetings, or with witnesses; court documents; emails; receipts for travel expenses and expenditures. Access to these records legitimize and provide accurate proof of particular facts and figures. Failure to maintain access to these sorts of documents creates an avoidable challenge, particularly for actors in the legal field.

In terms of Medicaid qualification, documentation of expenses and expenditures can be critical to whether penalties are assessed on applicants for transfers of wealth. Parties assisting applicants may also risk breaching fiduciary duties when they cannot provide evidence of legitimate transfers of assets – above all, when this failure results in a large penalty for the person in need.

Because long-term care Medicaid is a program meant to help applicants with limited resources gain access to needed care, there is a presumption that any transfer of wealth for less than fair market value is an effort to lower their assets for Medicaid qualification. Thus, a gift of money, or the sale of the family home for pennies on the dollar, are presumed to be made to lessen an applicant’s asset pool so that they are financially needy enough for benefits.

It is important for Medicaid applicants to have proof that transfers made within the applicable look-back period are for reasons other than Medicaid qualification. In the case reviewed below, an applicant transferred a substantial portion of her assets to a child caretaker for help with finances and other expenses four years prior to application. The applicant had unexpectedly suffered a disabling event, but did not yet need long-term care. The gifted money was used to pay the applicant’s housing, utility, grocery, medical, and other expenses over the last four years and has been depleted to zero by the time of application. Without receipts, the applicant needed convincing proof that the transfer was not for the purpose of lessening assets below the limits of eligibility for their eventual application. Witness testimony may not be credible enough to prove that the transfer was genuine – even if it actually were. With receipts and other documentation regarding the use of the transferred money, an applicant can potentially avoid an unnecessarily penalty for a disallowed transfer.

In this case, a 103 year-old woman applied for benefits in September of 2015.  In April of 2016 she was approved for retroactive benefits from August 2015. She was also imposed a 334 day penalty for a transfer of assets to her niece within the look-back period. The elder appealed the determination.

The niece had maintained a separate bank account with the funds transferred from her aunt and testified that she expended $57,000 of the assets on her aunt’s behalf. She provided a spreadsheet of expenses, but no bank statements or receipts. The aunt’s caretaker also testified that she was paid for caretaking services prior to and after the aunt’s entry into long-term care. Additionally, the caretaker claimed that additional funds were also used to pay for the aunt’s shopping and medical expenses. Again, no receipts or other documented evidence was provided to substantiate her claims.

After a fair hearing before an Administrative Law Judge (ALJ), some of the transfer was found to have been used for payment of her rent and did not count towards the penalty. The ALJ found that the caretaking services payments of $3,600 between December 2014 and May 2015 were also credible. But, absent proof through receipts or other evidence, the other expenditures could not be discounted. The rest of the penalty was determined to be justified.

The Director of the Union County Board of Human Services accepted the ALJ’s determination in part and rejected some in part. There were many claimed expenses paid on the aunt’s behalf that the department would not exempt from the penalty. Putting an almost sinister spin on the transfer, the Director further determined that the transfer was for the purpose of qualifying for Medicaid. Despite the aunt’s argument that her sudden onset of disability was an indication that the transfer was not for the purposes of qualifying, as per New Jersey code, the Director believed that her advanced age, and the fact she was already getting help with care and finances, evidenced that she would have been contemplating Medicaid eligibility during the look-back period. In other words, she transferred her assets because she knew she would eventually apply for Medicaid.

The Superior Court of New Jersey spoke to this issue in March of this year in a non-binding opinion. The court first explains that “[i]f substantial credible evidence supports an agency’s conclusion, a court may not substitute its own judgment for the agency’s…” According to New Jersey code, transfers within the look-back period are presumed to be made for the purpose of qualifying for Medicaid. To successfully rebut this presumption, the challenger must provide convincing evidence that the transfer was for some purpose other than to qualify for Medicaid.

The Court found that the agency properly determined the outcome. The lack of receipts was frequently referenced. Principally, the lack of specificity, documentation, or receipts of the claimed expenditures resulted in lack of credibility in the witness’s testimony. Therefore, the discredited portion of particular expense claims could be counted towards the penalty.

The weight that the Court, the ALJ, and the Director of Human Services placed on the credibility of the witnesses without receipt documentation results in a clear lesson – document everything. Had the woman’s niece and caretaker prudently saved all receipts and documentation of payments made from the transferred assets, and provided them for review in the agency’s determination, it is likely that the woman would not have been assessed such a hefty penalty.

The tone of the opinion and the ALJ’s review indicate that the expenses were believable, or at least quite possibly legitimate, but could not be considered for lack of credibility without further substantiation. The testimony alone could not overcome the presumption that the transfer was made to qualify for Medicaid.

While tedious, keeping documentation of all expenses paid following a transfer of wealth may save a client or family member from suffering a significant penalty when applying for Medicaid benefits. This chore may provide the convincing proof needed to defeat the presumption of an improper transfer. Many of us will eventually need care in our elder years, thus preparing for the inevitable is a sensible undertaking.  While an arduous task, collecting and maintaining necessary documentation – as if you are always preparing for trial – may provide the security and peace of mind that a future Medicaid application will not result in a determination that a transfer made in recent years was a dishonorable attempt to meet its qualifications.