SCOTUS to Decide Whether to Allow § 1983 Cases Moving Forward 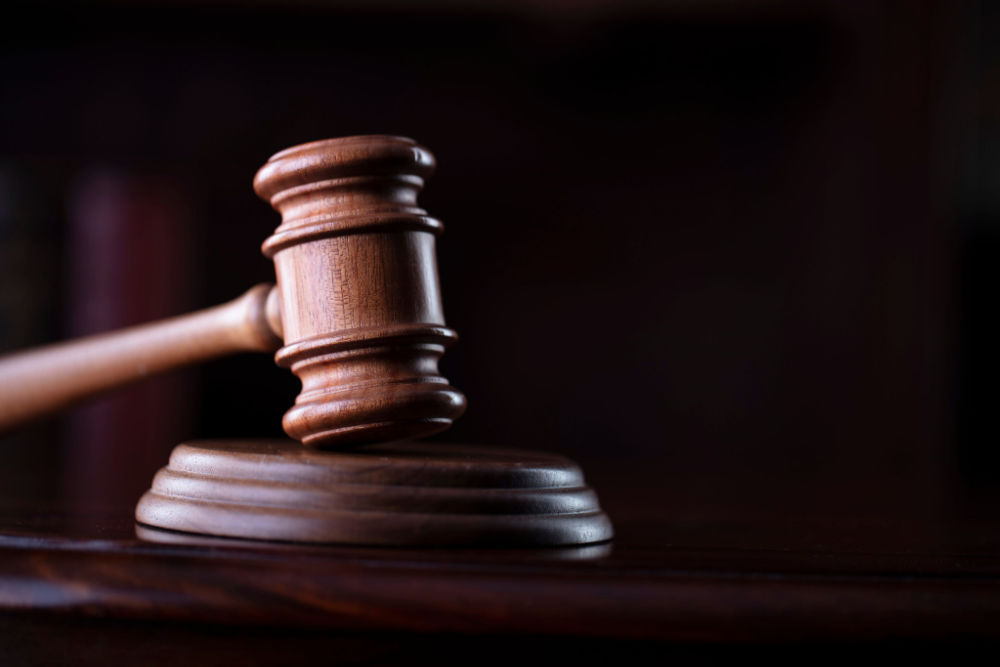 The Supreme Court of the United States (SCOTUS) has been in the news more than ever this year. In November, they will hear oral arguments on another landmark case. This one will decide whether the spending clause permits private claims under 42 U.S.C. § 1983. The ruling could have big consequences regarding access to Medicaid and other government benefits.

The case is Health and Hospital Corporation of Marion County v. Talevski. In this case, Talevski had dementia and was inappropriate in physically and sexually aggressive ways towards staff and residents. Doctors at the nursing home put Talevski on medication that the family did not agree with. The facility also tried to discharge Talevski to other facilities that were not in close proximity to his family. The family brought claims that the nursing home violated the Federal Nursing Home Amendments Act.

The SCOTUS blog says the issues in the case are: “(1) Whether, in light of compelling historical evidence to the contrary, the Supreme Court should reexamine its holding that spending clause legislation gives rise to privately enforceable rights under 42 U.S.C. § 1983; and (2) whether, assuming spending clause statutes ever give rise to private rights enforceable via Section 1983, the Federal Nursing Home Amendments Act of 1987’s transfer and medication rules do so.”

ElderCounsel is here to keep you up-to-date on elder law cases across the country. We recently hosted a 30-minute webinar to review some of these cases and included links to the holdings, so you have those tools at your fingertips should you face similar concerns in your practice. Watch the recording now!