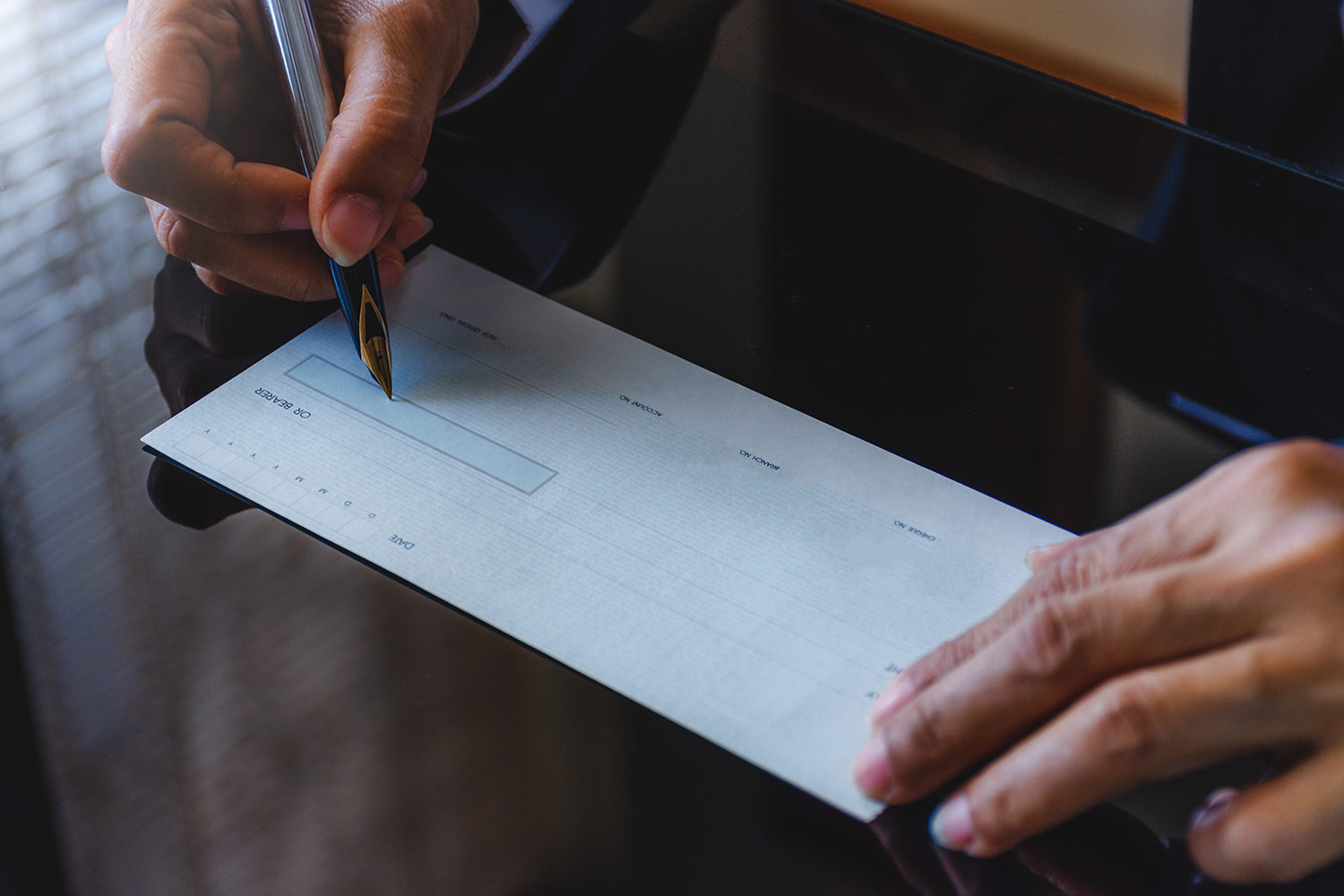 If the applicant made transfers for less than fair market value during the look-back period, then the assumption is that the transfers were made in order to qualify for Medicaid services by getting the applicant’s resources down to the pertinent individual resource allowance. Then, the applicant would be assessed a penalty period, where they would not be eligible for benefits for a certain period of time. However, the applicant can rebut this assumption by showing the assets were transferred for some other purpose than to qualify for Medicaid long-term care services. One way the applicant can try and rebut the assumption is to show that they were not sick and in need of care when the transfers were made, thus they were not contemplating Medicaid eligibility. Another way would be to show a habit of gifting before Medicaid was needed.

In a recent case, Victoria had made various transfers to her children before she was diagnosed with Parkinson’s Disease in 2016 and needed care in 2018. After being assessed penalties for all the transfers, the first step in her case to rebut the assumption was to show that she was not ill before the 2016 diagnosis. Victoria presented medical documentation and testimonial evidence. The state tried to argue that Victoria’s dementia symptoms began in the years before 2016. However, the court was unmoved by that argument, stating “The fact that a future need for nursing home care may be foreseeable for a person of advanced age with chronic medical conditions is not dispositive of the question whether a transfer by such a person was made for the purpose of qualifying for such assistance.” (Matter of Collins v Zucker, 144 AD3d 1441, 1444 [3d Dept 2016])

The court next looked at each transfer to determine whether it was made in contemplation of Medicaid eligibility or not. Victoria had a long history of giving her daughter money. The court found that transfers to the daughter before the Parkinson’s diagnosis were not made in order to qualify for Medicaid benefits. This is because Victoria had a “consistent pattern of gift-giving to her daughter, were made at a time when petitioner was financially solvent and were made before the sudden deterioration of her health.”

Victoria had also made a transfer of $10,000 in 2014 to one of her sons. He had borrowed the money from Victoria in order to purchase a car. The court found that this transfer should not be penalized because a note was executed and it complied with Medicaid rules. “Assets conveyed through a note or a mortgage during the look-back period are considered to be transfers for full market value when the underlying loan is actuarially sound based upon the lender’s life expectancy, provides for equal payments throughout the life of the loan—with no deferrals or balloon payments—and includes a provision prohibiting cancellation upon the lender’s death.” (Social Services Law § 366(5)(e)(3)(iii); and 42 USC § 1396p(c)(1)(I)) However, the son failed to make payments on the note after the 2016 Parkinson’s Disease diagnosis. The court ruled that the remaining balance was forgiven by a motivation to qualify for Medicaid, so that amount of the transfer was penalized.

A second son was loaned $150,000 to start up a yogurt business. However, the business failed. The son executed an asset sale agreement where Victoria’s husband received about $55,000 from equipment sale. Since the business had no other assets, there was no way to seek repayment for the remainder of the loan. The court ruled that the loan document complied with Medicaid rules and laws. Also, the loan was made long before her medical diagnosis, so this transfer was not penalized.

Another loan was made to both sons. The court did conclude that this transfer would be penalized as it was made after her diagnosis and the loan terms did not comply with Medicaid laws. Namely, the note called for balloon payments.

A lesson from this case is that you can show that transfers were not made in contemplation of Medicaid eligibility, and thus should not incur a penalty. The other valuable lesson is to always execute notes that comply with Medicaid eligibility laws. When using ElderDocx®, ElderCounsel’s document drafting software, this is taken care of so elder law attorneys can draft confidently for their clients. Interested to learn more? Download a list of document included in ElderDocx.