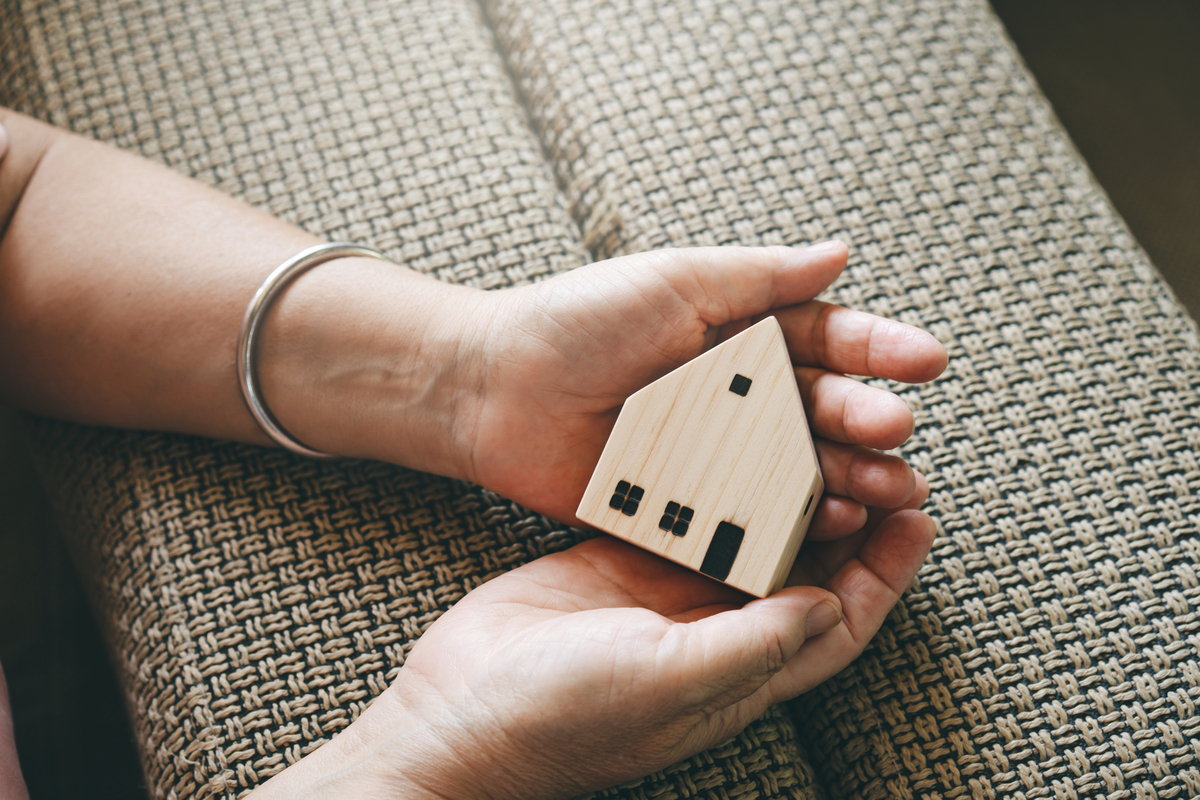 November brings National Alzheimer's Disease Awareness Month and some possible good news in the care industry. Many who have been diagnosed end up in a nursing home, as they eventually need around the clock care. But are those patients receiving the care they deserve?

New Jersey, New York, and Massachusetts have established new requirements on how nursing homes financially operate. There are new rules about how much a nursing home must spend on a resident’s care in relation to other expenses, such as salaries and administrative expenses. If a nursing home exceeds the set limits, the facility will have to refund the difference to the state. If the nursing home doesn’t do so, the state will take their share before reimbursing the facility for Medicaid expenditures.

Proponents of the new rules state that nursing homes will be forced to provide the level of care to residents that they deserve. Opponents of the new rules state that forcing nursing homes into a certain budget will result in other necessary expenditures being neglected, such as building maintenance. Also, opponents point to facilities that are already losing money as Medicaid pays a lower rate than a private pay patient. Will those facilities close, leading to a shortage in care? Many industry leaders think the new rules will lead to litigation. With litigation expenses on the horizon for some nursing homes, will that force even more to close? The impact of these new rules, which state next year, will be a test run to see if the benefits are achieved, and at what cost.