National Special Needs Law Month–Does Your Client Have the Right to Vote? 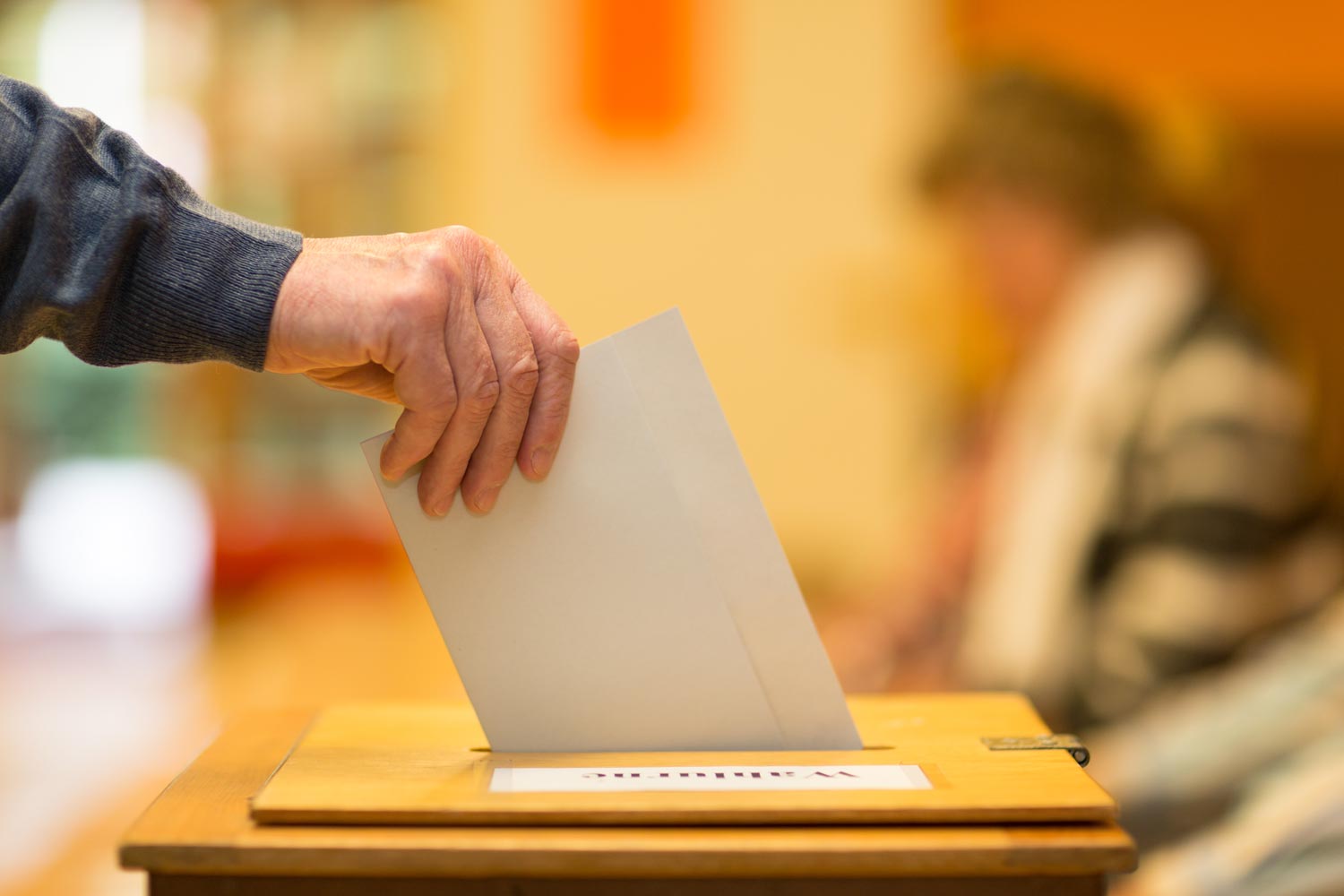 The election is right around the corner and the country is deep in the throes of political discussion. The right to vote and have one’s voice be heard is at the center of the American democracy. But who, exactly, has this important right and responsibility? Most folks know that there are certain categories of people who don’t have the right to vote – non-citizens, people convicted of certain crimes, and those who are under a certain age. But what about those who have are mentally incapacitated or under a guardianship? Can they vote?

Having mental capacity means one can effectively make decisions for themselves regarding their person or property. This decision-making process means understanding pertinent information, analyzing that information, making a decision based upon that information, and being able to communicate that decision to others. The law requires mental capacity in certain decision-making situations, in order for those decisions to be considered legally valid. Mental incapacity means that one is not able to make certain decisions on their own. This could mean a wide range of things and could result from a wide range of conditions, including mental illness, intellectual disability, or mental impairment of any sort.

The federal laws that protect the right to vote include the Fourteenth Amendment. This includes equal protection and due process. The former means that a state can’t pass a law that discriminates against someone for no reason, and the latter means that a right cannot be taken away from someone without the government’s action being narrowly tailored to reach an important goal. The Americans with Disabilities Act (ADA) and Section 504 of the Rehabilitation Act also play an important role. Both laws say that people with disabilities can’t be discriminated against, including voting in elections. The U.S. Department of Justice has determined that the ADA applies to all aspects of voting, and a state or local government cannot dictate that a person with a disability must complete more steps than a non-disabled person would have to do before the former is allowed to vote. The Help America Vote Act provides for a provisional ballot if one’s ability to vote is brought into question and also dictates that the right to privacy and independence in voting applies to everyone. The Voting Rights Act mandates that states can’t apply different rules and standards to different people when deciding who can vote. Also, states can’t make citizens pass a test in order to be allowed to vote.

But just how a guardianship effects one’s right to vote is a matter of state law. About half of all states have laws that provide that an incapacitated person retains their right to vote unless specifically prohibited by a court. Such states include Alabama, Alaska, Arkansas, Arizona, California, Connecticut, Delaware, Florida, Georgia, Hawaii, Iowa, Kentucky, Maryland, Maine, Nevada, New Jersey, New Mexico, New York, North Dakota, Ohio, Oregon, Tennessee, Texas, Washington, Wisconsin, and Wyoming. Several states, including Massachusetts, Minnesota, Missouri, Oklahoma, South Carolina, South Dakota, Utah, Virginia, and West Virginia, have certain laws that bar voting rights to those who are under a guardianship or declared mentally incompetent. But in some of those states, those laws have been invalidated or interpreted in a way as to not automatically deny someone under guardianship the right to vote. Some states, such as Colorado, Idaho, Illinois, Indiana, Kansas, Michigan, New Hampshire, North Carolina, Pennsylvania and Vermont, are silent on the issue.

An example of a statute that expressly states that a ward retains the right to vote unless limited by a court is AR Code § 28-65-106(a) (2019), which states: “A ward is not presumed to be incompetent and retains all legal and civil rights except those which have been expressly limited by court order or have been specifically granted by order to the guardian by the court.” An example of a state which forbids those under guardianship from voting is the Constitution of Massachusetts, Article 3: “Every [male] citizen of [twenty-one] years of age and upwards, excepting [paupers and] persons under guardianship who shall have resided [within the commonwealth one year, and] within the town or district in which he may claim a right to vote…” Archaic indeed! The Secretary of State issued an opinion, 41 Pub. Rec. 5 (Jan. 1991), that said that “under guardianship”, as referenced in the Constitution, means “under guardianship with specific findings that prohibit voting”.

The bottom line is that only a court can decide if someone is incompetent to vote. In states with voter competency laws, it is a court who makes the determination. A polling employee, workers at a long-term care facility or hospital, or even a guardian cannot make this decision. No matter what state law says, the due process clause of the Fourteenth Amendment mandates that a person’s rights cannot be stripped of them without their day in court. So if someone comes up against a state law that says someone other than a judge can decide if another is competent to vote, such as Me. Rev. Stat. Ann. tit. 34-B §3803(1)(A), where “[t]he chief administrative officer of the psychiatric hospital or residential care facility” makes that determination, there seems to be grounds for a suit on the basis of lack of due process.

When advocating for your client, it is important to know what your state laws are regarding voting and guardianship or competency. Does your client who is under guardianship or in a facility have the right to vote? If so, do they know of this right and are able to exercise this right? What accommodations, if any, could you help them procure in order to exercise this very important, fundamental right? The beauty of the United States is diversity and each person having their voice heard. The fabric of our country will be stronger if all voices are at the table. So, during the National Special Needs Law Month of October, help your clients, no matter what their ability, exercise their right to vote!