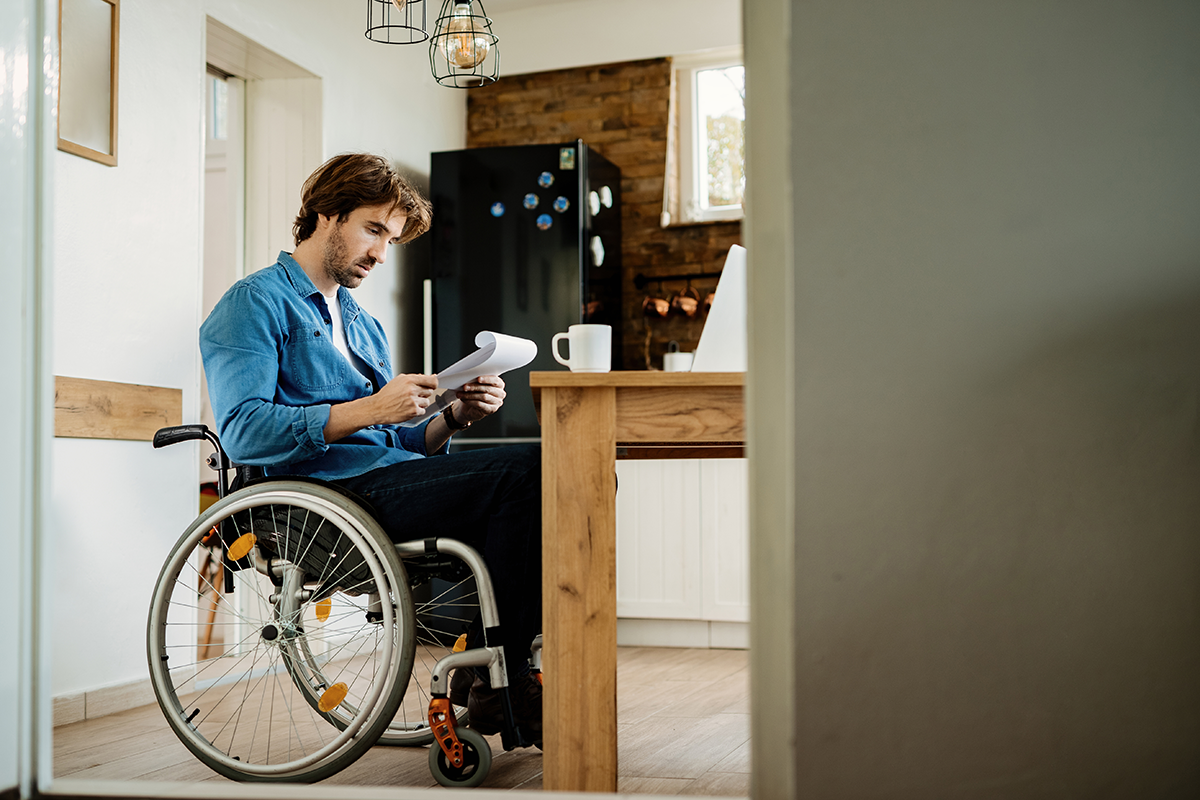 SSI benefits are means based. Meaning, there are strict financial criteria that must be met to receive the benefits. The SSI program was meant to help disabled, aged, or blind individuals with limited financial means. If a benefits recipient has too much property or income, benefits could be cut off. But what happens when the Social Security Administration (SSA) accuses a recipient of owning property that isn’t actually theirs?

In fiscal year 2018, the SSA starting using a LexisNexis online program called Accurint. Accurint is a database that holds information, including ownership information regarding real property. The SSA would go online to check if SSI recipients hold title to real property, thereby disqualifying them for benefits. However, this proved problematic for many benefits recipients.

As accounted for in this report by Justice in Aging, in 85% cases, the property didn’t actually belong to the SSI recipient. This happened in many instances across the country, including for Ms. Teresa Sims of Minnesota. She received a letter stating her benefits were being denied going forward due to the allegation that she owned three pieces of real property. The SSA asked for proof that Ms. Simms did not own the property. How do you prove a negative? Her attorney prepared an affidavit for her signature and also engaged in research to see who the actual owners of the property were. Those owners ended up being Harold and Teresa Sims. While the women had the same name, they were indeed different people. It was a tough battle with the SSA to get Ms. Sims’ benefits restored; her benefits were cut off for six months during this time.

Elder law and disability advocates argue that the SSA’s use of Accurint is flawed. First, the system uses first and last names only. Many people have the same first and last name. Second, in most instances, the SSA wasn’t contacting the benefits recipient to inquire about the new information before benefits were terminated. A thorough investigation wasn’t being done. Finally, a disproportionate of recipients being impacted were immigrants and people of color. This was likely due to false name matching due to name clustering. For example, there is a high degree of a common surname in Hispanic populations. Indeed, a census report from 2016 showed that 26 surnames account for a quarter of the Hispanic population.

Are SSI recipients being afforded due process and a fair appeals process? Is the report of real property ownership provided by Accurint considered a consumer report under the Fair Credit Reporting Act, thus affording more legal protections to benefits recipients? Elder law advocates are calling for the SSA to address these issues, modify their polices, and ensure SSI recipients are being treated fairly.