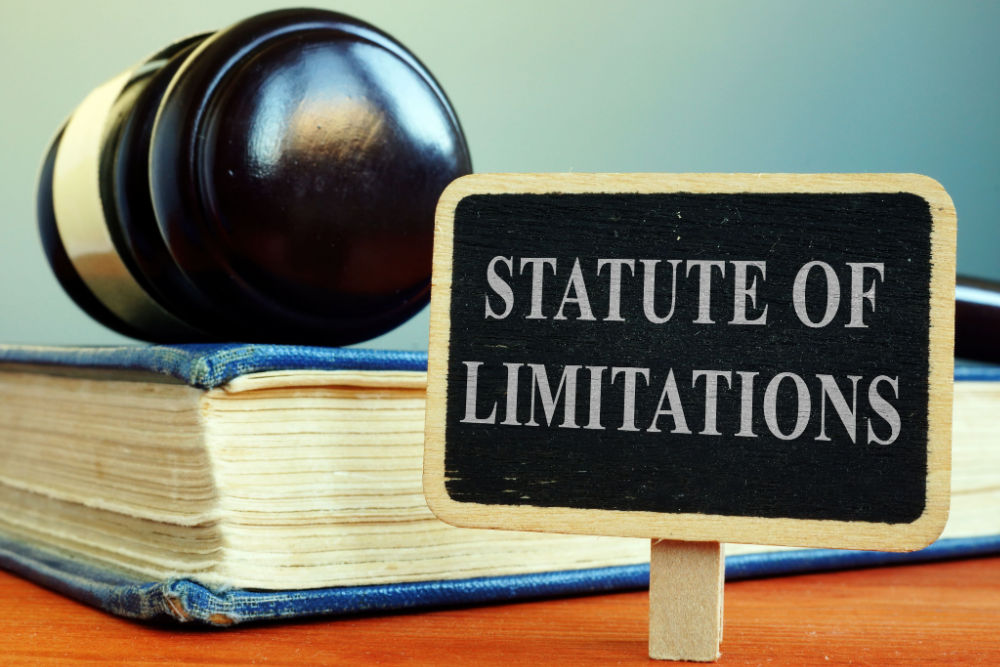 Ellan Orkin died in 2019 at the age of ninety-nine. During her life, she and her sister served as nurses during World War II. After their service, they married and settled down in Delaware. Neither had children and each was predeceased by her husband. Ellan and her sister had many friends and other family members around them. Tina was Ellan’s cousin and lived across the street from her; they visited often.

In 1998, Ellan met Kimberly, a former teacher at a local community college. Kimberly presented business opportunities to Ellan and her sister and helped them with various daily needs. Over a span of about 25 years, ending in 2017, Ellan executed various changes to her estate planning documents that increasingly gave Kimberly greater shares of her estate.

Tina filed a lawsuit in 2022, in an attempt to invalidate Ellan’s will and trust agreements. Ellan’s health started to decline in 2010 and got even worse after her sister’s death. Tina says that Ellan was depressed, cried on a regular basis, and did not want to live any longer. Tina contends that Kimberly coerced Ellan into making the numerous changes to her estate planning documents during this time. Tina also averred that Kimberly kept Ellan from her family after her sister’s death in 2015, monitored Ellan’s mail and phone calls, and installed security cameras on Ellan’s property. Kimberly allegedly also transferred some of Ellan’s assets into her own accounts. Kimberly ultimately inherited about $14 million from Ellan.

In her suit, Tina alleged a breach of fiduciary duty, issued a demand for accounting, and sought to invalidate prior transfers. If Tina’s allegations were proven true, she may very well have recovered her rightful inheritance. However, Tina waited too long. In Delaware, the time frame in which someone can challenge a trust is between 120 days and two years. A last will and testament must be challenged within six months after it was admitted into evidence in the probate case. Because she did not timely file, Tina loses out and Kimberly’s massive inheritance stands.

As an elder law attorney, it is important to learn about cases like this to prepare for similar circumstances your clients might face. We recently hosted a 30-minute webinar to review elder law cases from the last three months to help you understand how different jurisdictions are handling the legal issues surrounding Medicaid, VA pension benefits, and special needs planning. Watch the recording now!