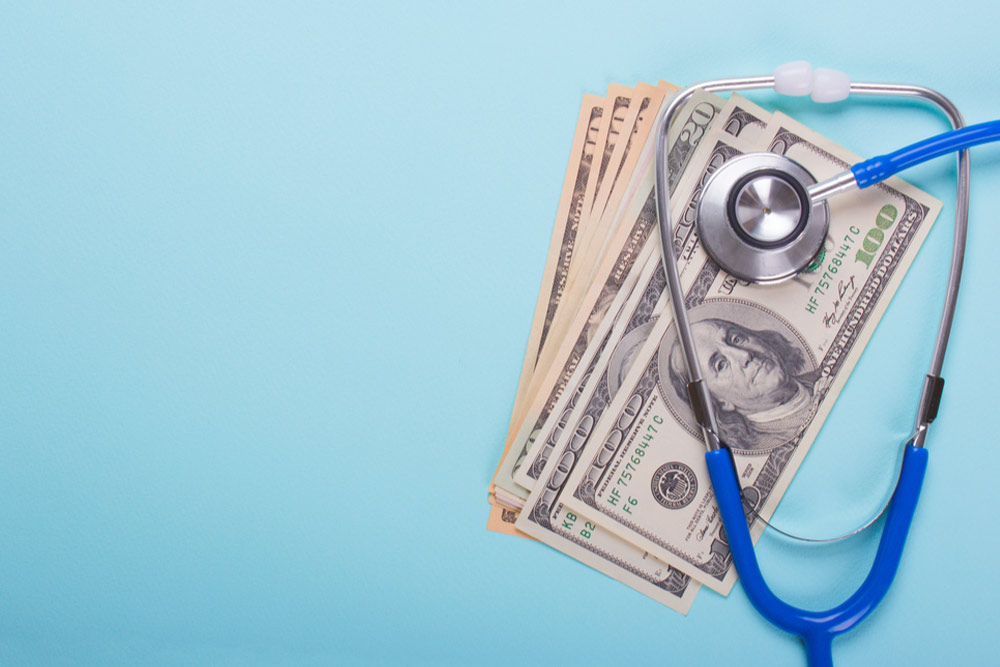 The Supreme Court of the United States issued a ruling last week that dictates that a state’s Medicaid agency can recoup funds for benefits paid against an injured party’s settlement award for future medical expenses.

In this case, a Florida student was tragically injured and left in a vegetative state when she was hit by a truck after she stepped off her school bus. Her personal injury suit settled with an $800,000 award, of which roughly $35,000 was designated for past medical expenses. Instead of taking the amount designated for past medical expenses, the state Medicaid agency tried to attach $300,000 of the settlement proceeds.

The Medicaid Act requires states to seek reimbursement from third parties who are liable for a recipient’s medical care. As a result, Florida enacted the Medicaid Third-Party Liability Act, which automatically attaches a lien to settlement proceeds that an injured applicant receives from a case “that necessitated that Medicaid provide medical assistance.” (See Fla. Stat. §§409.910(6)(c), (6)(c)(1), 409.901(7)(a).) Generously, the state’s statute limits recovery to 37.5% of the injured party’s total recovery amount.

The plaintiffs argued that federal statute prohibited a state from attaching settlement funds for future medical expenses. While the Medicaid Act prohibits a Medicaid agency from seeking reimbursement from a recipient’s property, the SCOTUS interpreted 42 U. S. C. §1396k(a)(1)(A) to allow a state Medicaid agency to seek reimbursement for both past and future medical care expenses from a personal injury settlement.

Elder law attorneys have long heard that working with personal injury attorneys can be a profitable source of business. Watch this video and learn how pooled special needs trusts can serve as an invaluable tool to ensure you and the injured client are achieving the goals for benefits qualification as well as asset protection.