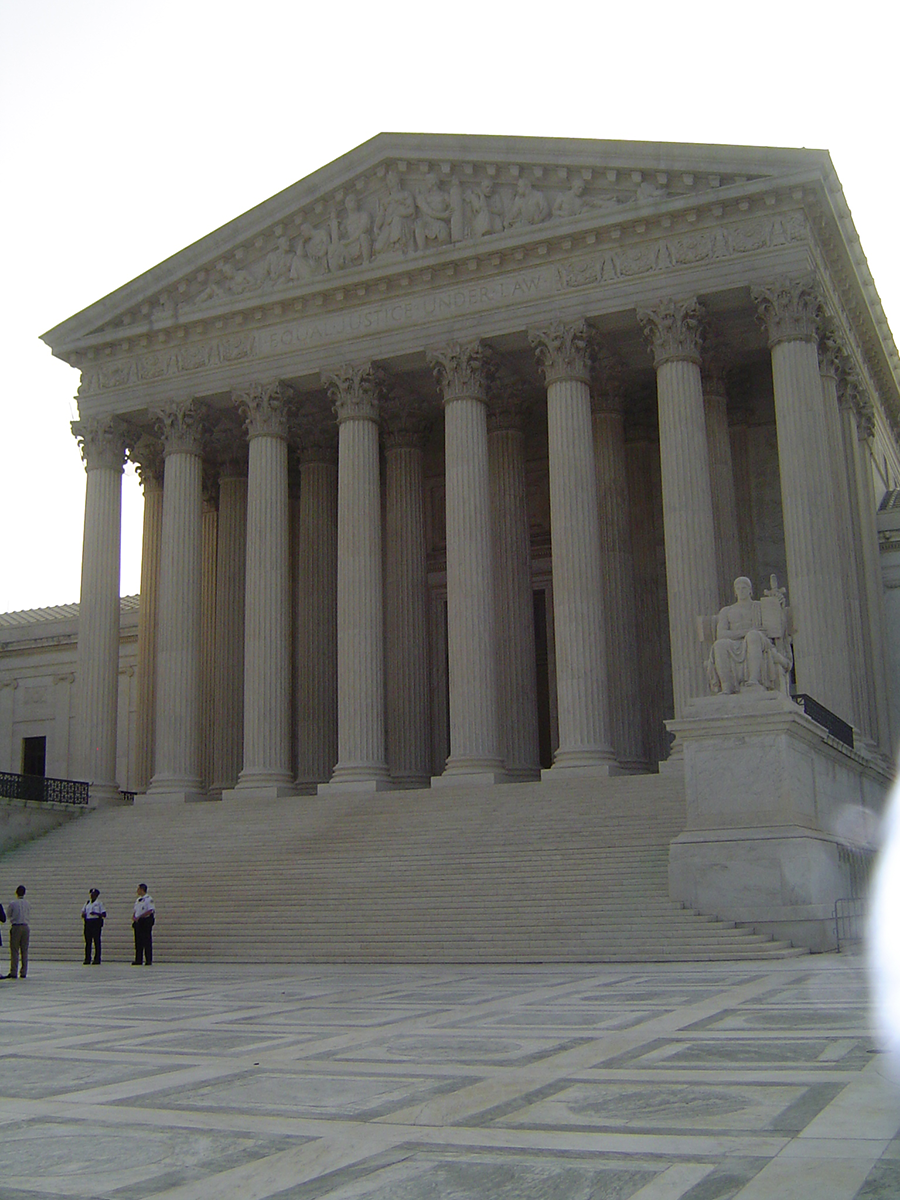 The Supreme Court of the United States handed down its opinion on Kindred Nursing Centers, L.P. v. Clark, No. 16-32 on May 15, 2017. The case addressed whether or not a person acting as a power of attorney could bind an estate to an arbitration agreement.

Respondents Beverly Wellner and Janis Clark, family members of Joe Wellner and Olive Clark, respectively, each held powers of attorney for their relatives, granting them broad authority to manage their affairs, but neither power of attorney specifically mentioned the authority these documents granted Beverly and Janis when it came to arbitration agreements.

When Joe and Olive died, their estates filed suits in Kentucky state court alleging that their deaths resulted from poor care while in the nursing facility. Kindred responded with motions to dismiss the cases based on the arbitration agreements that were a part of the admission forms, which had been signed via power of attorney by Beverly and Janis.

The Kentucky Supreme Court reasoned that a power of attorney could not entitle a representative to enter into an arbitration agreement “without specifically saying so.” The Kentucky high court found that the state constitution safeguards access to the courts and trial by jury as “sacred” and “inviolate.” The Court focused on the clear-statement rule when reviewing the Clark power of attorney, stating no specificity regarding arbitration agreements.

However, Justice Kagan, in a sometimes-colorful opinion, found the clear-statement rule flawed. The rule was “too tailor-made to arbitration agreements – subjecting them, by virtue of their defining trait, to uncommon barriers” to overcome the FAA’s prohibition “against singling out those contracts for disfavored treatment.” The state court then sought to broaden the scope of the rule to other “fundamental constitutional rights” possessed by the principal – to which Justice Kagan responded, “[b]ut what other rights really? No Kentucky court, so far as we know, has ever before demanded that a power of attorney explicitly confer authority to enter into contracts implicating constitutional guarantees.”

Going in a different direction, the respondents Janis and Beverly argued that there was a distinction between contract formation and contract enforcement under the FAA. And according to the argument, the Kentucky rule only impacted contract formation which was not protected by the FAA. Yet Justice Kagan forcefully rejected this argument as well, declaring: [T]he Act cares not only about the “enforce[ment] of arbitration agreements, but also about their initial “valid[ity]” – that is, about what it takes to enter into them. Or said otherwise: A rule selectively finding arbitration contracts invalid because improperly formed fares no better under the Act than a rule selectively refusing to enforce those agreements once properly made.  Further, “[a]dopting the respondents’ view would make it trivially easy for States to undermine the Act – indeed to wholly defeat it.”

When it comes to elder law planning, understanding how to properly draft a power of attorney document is critical to help your clients avoid complicated situations like this. ElderDocx® puts smart, efficient legal document preparation at your fingertips. Download a sample of a popular family trust from our robust document assembly software to see how beneficial ElderDocx can be to your elder law practice.