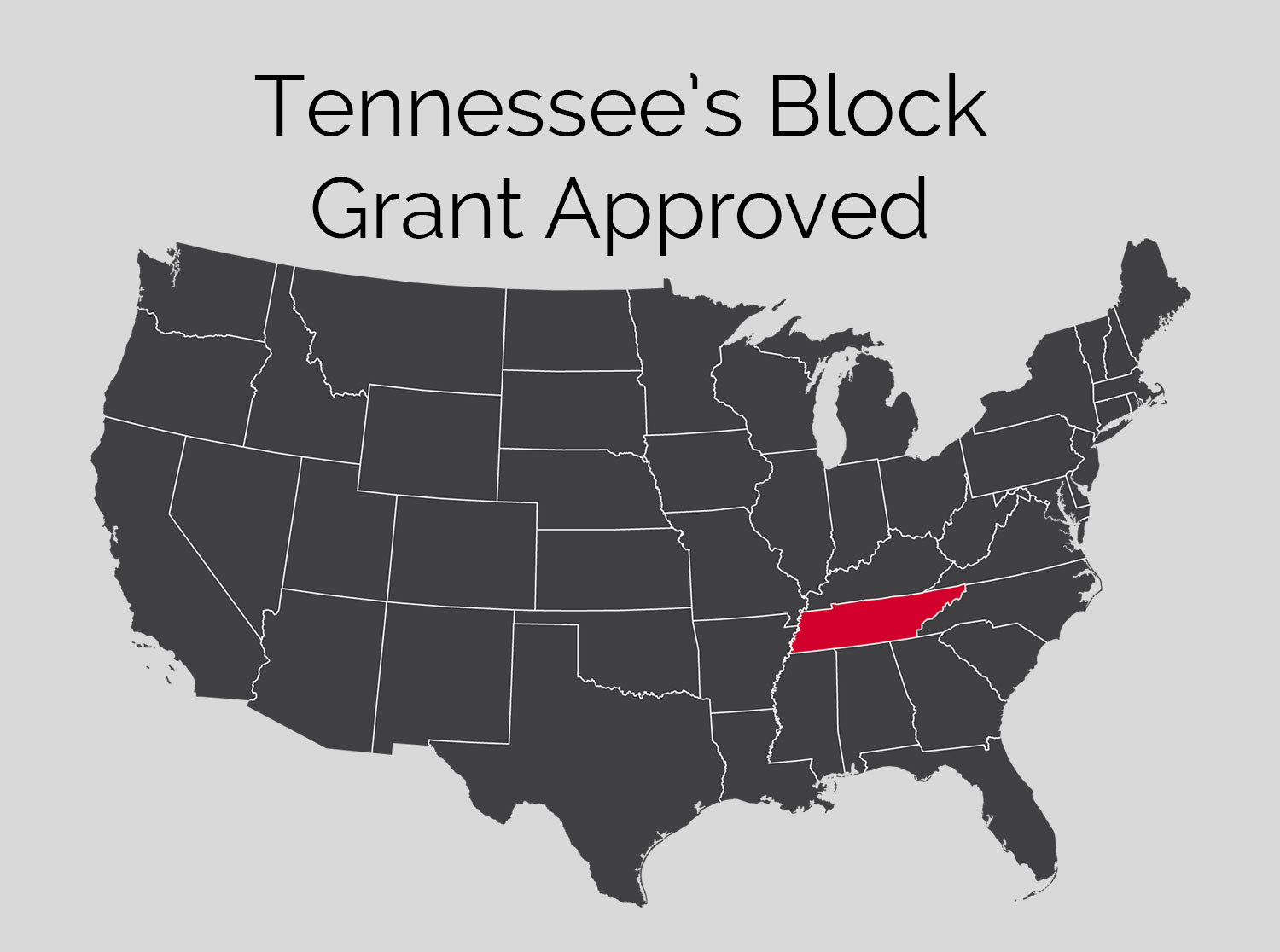 Earlier this month, Trump approved the first-ever block grant for federal Medicaid funding, to the state of Tennessee. It was no secret that Trump wanted to steer Medicaid funding to block grants, as he unveiled a plan about this time last year that encouraged states to submit block grant waivers to Centers for Medicare and Medicaid Services (CMS).

What is a block grant?

With a block grant, however, there is a cap on how much the federal government will give to a state to fund Medicaid costs. Federal Medicaid funds are then not open-ended; they are fixed. Proponents of block grants say they save the government money and make it easier to budget. Opponents state that as a result of block grants, vulnerable families and seniors would be left without needed health care.

What is a Medicaid waiver?

In order to deviate from federal Medicaid laws, a state must submit a Medicaid waiver to CMS. If approved, the wavier would allow the state to alter some previous rule that it had to adhere to. In addition to waivers regarding funding, some other examples of proposed Medicaid waivers include those to impose –

The theory behind Medicaid waivers is that the federal government wants to experiment with new ideas in order to improve the Medicaid system as a whole. Also, individual states have different populations and different needs, and so they should be able to modify the Medicaid program to fit those needs.

What are some key takeaways from the newly granted waiver?

Can Biden reverse the block grant?

Many advocates for seniors and low-income Americans are hoping that President Biden can undo the approval of Tennessee’s block grant. One option is an executive branch action. However, this would likely be met with court challenges. Another option is for Congress to amend the federal Medicaid laws to disallow such block grants. Could the Biden administration instead set up a review with a public hearing? With all of the things undoubtably on Biden’s plate, it will be interesting to see if Tennessee’s block grant will come under fire.

Seema Verma, the CMS Administrator under Trump, said "This groundbreaking waiver puts guardrails in place to ensure appropriate oversight and protections for beneficiaries, while also creating incentives for states to manage costs — while holding them accountable for improving access, quality and health outcomes. It's no exaggeration to say that this carefully crafted demonstration could be a national model moving forward." Will Tennessee’s block grant succeed or flop? As it will be several months until implementation, will it ever see the light of day? Only time will tell.