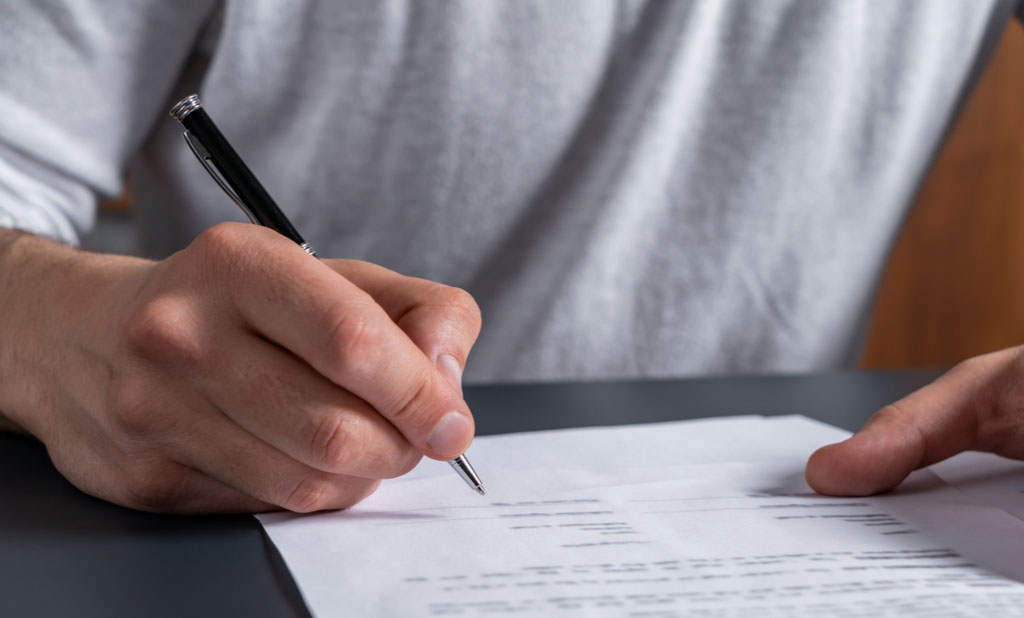 As a part of many estate and elder law plans, an elder law attorney will draft a Financial Power of Attorney for a client. The client, as the Principal, names another person, an Agent, to act on their behalf. The Power of Attorney can be effective immediately, meaning the Agent can act even if the Principal has capacity. Or, the Power of Attorney can be springing, meaning the Agent can only act if the Principal becomes incapacitated and unable to manage his or her own financial affairs. But what happens if an Agent begins to act under the document before the springing provision has been satisfied? Are the Agent’s acts legally binding?

In a recent case out of the Superior Court of Pennsylvania, this issue was litigated. Here, Mercedes had six children. In 2013, she named child Joseph as her Agent on a Power of Attorney form that Joseph had downloaded off the Internet. Therein was a clause that stated Mercedes must be incapacitated or disabled and there must be a physician’s statement to that effect before the Power of Attorney became effective and Joseph would be able to act. However, Joseph began acting as Mercedes’ Agent immediately after signing the document, in routine financial affairs. Mercedes had not been declared incompetent and had not obtain a written physician’s statement.

In 2017, Mercedes moved into a nursing home. Joseph, acting as Agent, listed Mercedes’ home for sale. William, another child of Mercedes, also lived in the home. The Santos family toured the property and they were interested in purchasing it. Joseph and William were both present during the tour; William showed the Santos’ the family room where he was living. The Santos’ submitted a formal purchase offer and Joseph accepted it, acting as Agent under the Power of Attorney.

The settlement date for the property was March 5, 2018. The date was pushed back 10 days because William was still living in the home. However, Mercedes conveyed a deed to William on February 27, 2018. The Santos’ filed suit. William argued that he was the owner of the property because Mercedes deeded the property to him before contracting with the Santos’. In fact, William had approval from Medicaid (obtained after the trial but before the appeal hearing) that he was allowed to take title to the home via the child caretaker exemption. William also argued that the contract with the Santos’ was not valid because Joseph could not act as Agent until Mercedes was declared incompetent and had a physician’s statement to that effect. The Santos’, of course, wanted their contract upheld.

A central issue in this case was whether Joseph was acting under a valid Power of Attorney when he executed the purchase contract for the home. The document required that Mercedes was incompetent before the powers were effective. However, the trial court stated: “Joseph’s actions for years established a pattern and practice that would be considered reasonable for a third party to rely upon. Further, there was no evidence that Mercedes restricted his agency in any way. This intent was further proven by testimony that after learning there was a condition precedent in the 2013 power of attorney, Mercedes and Joseph executed a general power of attorney without any conditions precedent so that Joseph could continue to act as an agent.” The trial court ruled in favor of the Santos’ and William filed an appeal.

In determining whether Joseph had agency, the Superior Court summarized the law, stating that agency can be express, implied, or apparent. Agency cannot be inferred simply from a family relationship. Rather, a court should look to the facts and determine whether the Principal intended to create an agency-type relationship. In this particular case, the court said that just because Joseph believed he was Mercedes’ Agent is irrelevant. Instead, the court looked to Mercedes’ actions. She was in Joseph’s care and Joseph carried out her financial affairs. Mercedes did not object to these actions. The court also looked to the fact that a second Power of Attorney was executed, one that did not have the springing restrictions. In the end, the Superior Court agreed with the trial court and ruled in favor of the Santos’.

A lesson from this case is that legal documents can be complex and they have consequences. It is always important to completely understand the legal documents that one executes, to ensure their intent is carried out and adverse consequences are at bay. In this case, Joseph may have saved a few hundred bucks by downloading a form from the Internet, but likely spent thousands in the subsequent litigation.

Working with an elder law attorney could have saved this family money in litigation fees. ElderCounsel members can rest assured the documents they create in ElderDocx® are up-to-date and accurate. Download a preview of the EC Medicaid Asset Protection Trust created using ElderDocx and see the quality for yourself.